I've been back in Baltimore for a few weeks and just finished my first full week classes as a second year medical student. The farther we get into medical school, the more we're expected to know and memorize, all building up to that far away day when we're actually supposed to take care of patients. So I think we're (or at least I) am still basking in the blissfully ignorant phase of summer/pass-fail because our first class back is our one and only pass-fail course (in contrast to all of our other classes which are still graded on the ABCD scale). The start of this year has brought about many changes--new apartment, new roommate, new friends, rediscovering old friends, new responsibilities--but in this case, it's a good thing. I'm enjoying it a lot more than I expected. It's only been the first full week of classes (after 2 days the week before), and ICM hasn't started up again, so watch me retract that statement the first week that classes start to get hard. But in the meantime, photodump of "summer" while it still lasts... 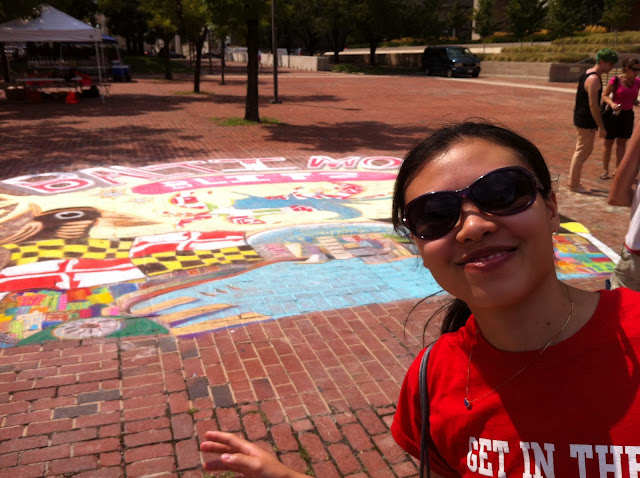 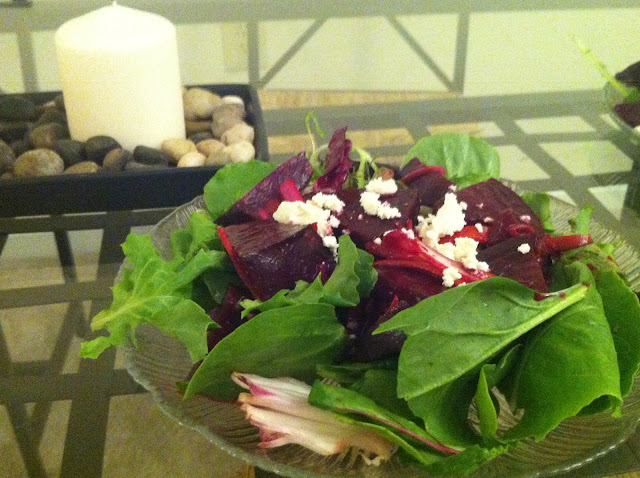 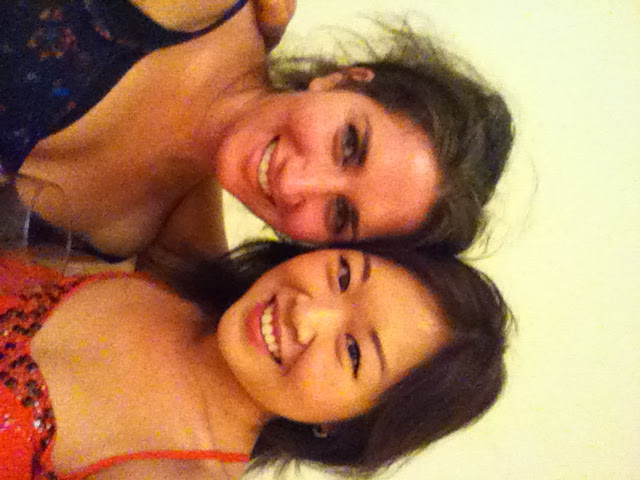 Congratulations on getting your first job, chika! 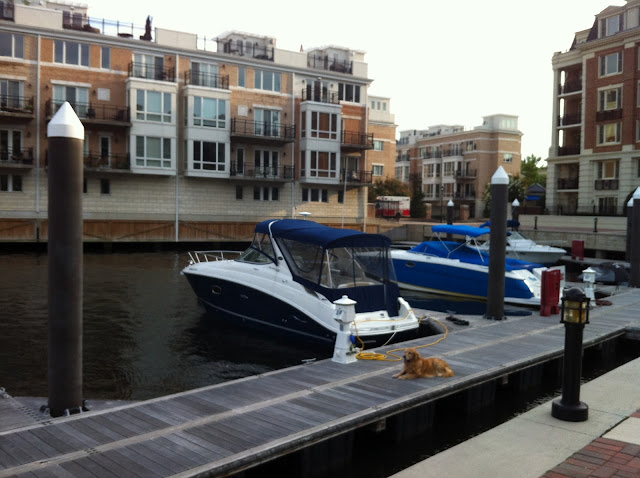 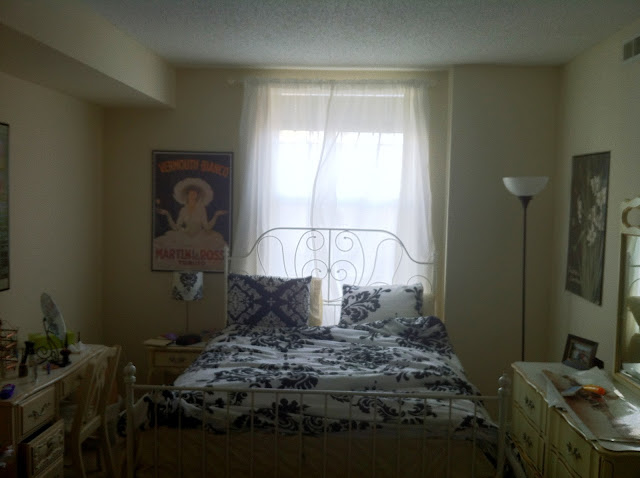 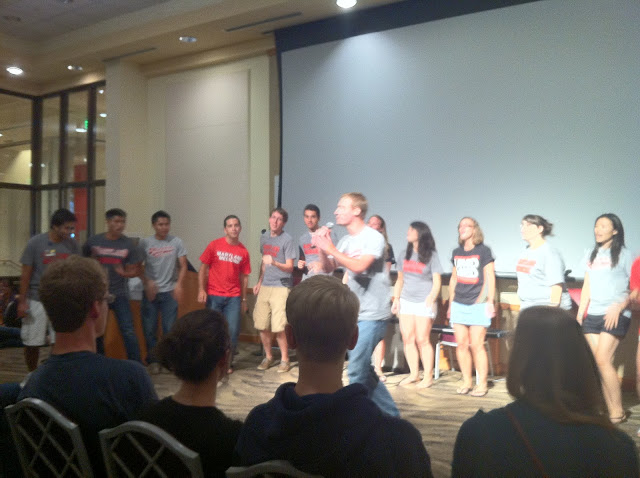 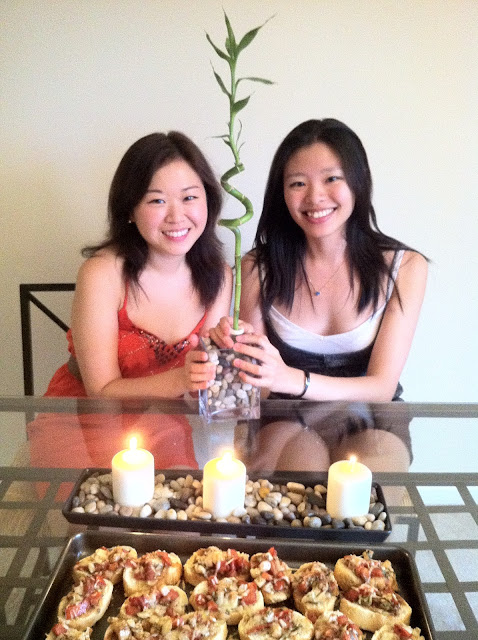 Our housewarming gift to ourselves 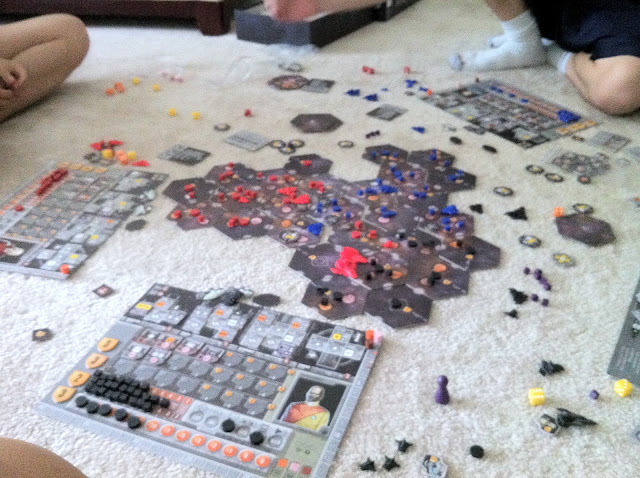 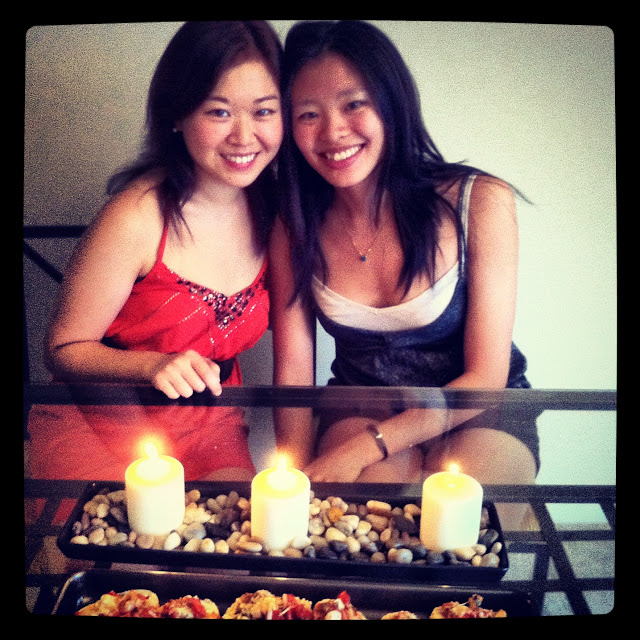 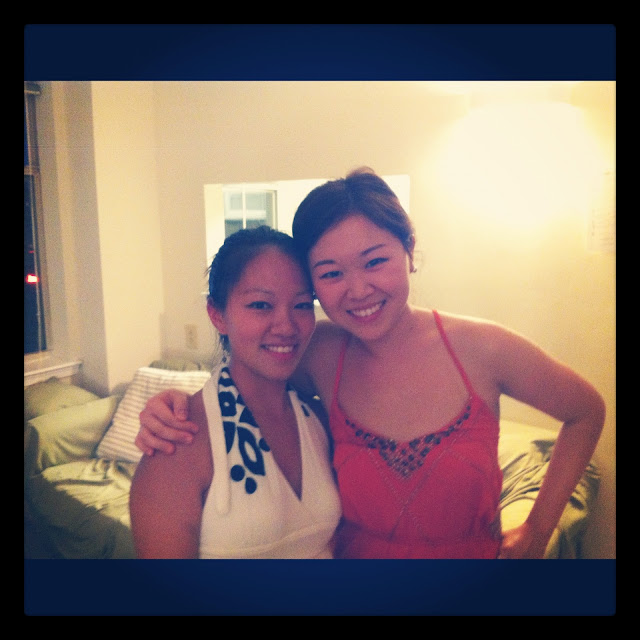 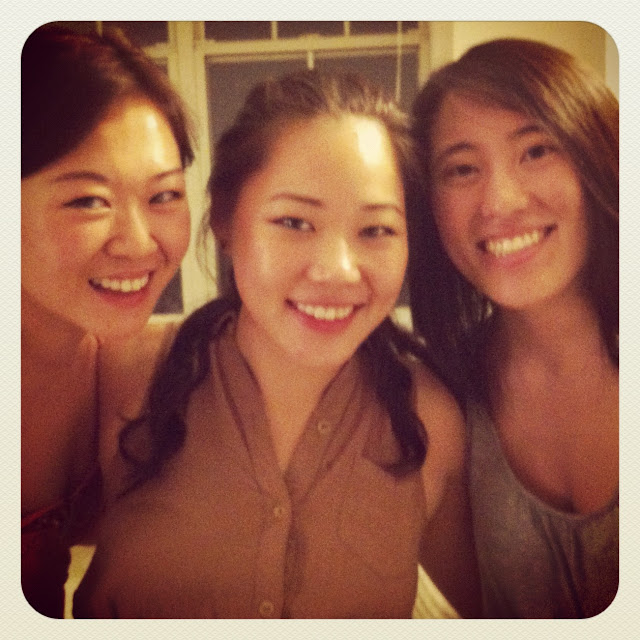 This weekend was also filled with lots of housewarming parties (mine included) and catching up with med school friends, many who I talked to seen since the last day of school. It makes me realize how lucky I am to have a whole class full of people I can hang out with and trust. It's hard to believe that in 3 short years, we'll all be doctors (in name, at least) and in a couple years after that, we'll be attending reunions defined as specialists and surgeons, wives/husbands in tow, instead of just a couple of crazy kids who like to have fun. But right now, I'm still just enjoying the ride, and the people I have to share it with.