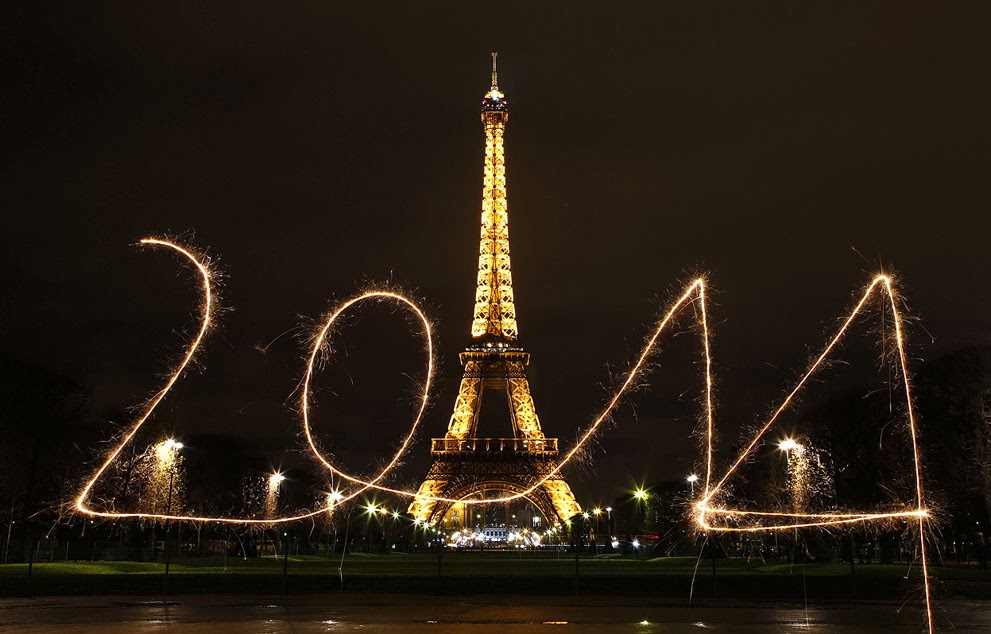 I can't believe it's been a full year since my last New Year's resolution post and hence over a year since I've been blogging regularly (hey, somewhat).  It's ironic I started this blog during the dark days of second year of med school (third year is so much better), but it's also helped because it helped me chronicle and remember the fun times I had during that period too.

How did I do on my New Year's resolutions for last year? I think I posted a lot more consistently and a lot more photo stories of the more-than-usual trips (Honolulu, Montreal, New York, Beijing) that I took last year, so I did build my blog more. I tried to keep up with current events more, especially at the beginning of the year, but didn't do so well at the end. And I definitely did NOT phase Facebook out, so there's that. Yeah...

I'm pretty much convinced that New Year's resolutions are a load of bullocks and that the vast majority of people don't achieve them (including me). However, they do offer a good opportunity for introspection on what you think you need to change and improve about yourself. So without further ado, my resolutions for 2014:

1. Dream Bigger - As mentioned before, med school and specifically second year was rough. So rough insofar that I lost a lot of my ambition and drive that I had going into med school to excel. After not doing so stellar on my first couple of tests, I was satisfied to get around the class mean and I resigned myself to the fact that I would just be average. Now that I'm halfway through third year, I feel myself regaining a lot of the confidence I had as I find my knowledge improving my leaps and bounds every rotation. I'm not cowering in the corner during rounds, afraid that the attending will ask me a question, because I know how rounds work, what lab values mean, and what clinical findings are important. As I'm becoming more comfortable with a doctor's role in how the hospital works, I want to set my goals higher and dream bigger this year. I want to travel somewhere far for residency, ideally the Bay Area or anywhere in California, but anywhere on the west coast like Portland or Seattle would be fine, just for a change of scenery and culture. So many of my friends have made the move and don't want to come back. Since I will likely pursue a fellowship, residency will be a good chance to go away for 3 years and then eventually come back to the DC area if I can tear myself away from California. I had a period where I would have been satisfied to stay in DC or even Baltimore for residency just because it would have been "easy," but now's a good time to refocus my plans and resolve to make the big move!

2. Take control of my finances - I've already started doing this by tracking all of my bank accounts on Mint sometime in the spring last year, but now I check Mint much more often than my actual bank accounts. Mint makes it easy to categorize your purchases under the Transactions tab and then see how much you spent on a certain category in a certain period under the Trends tab. It makes it easy to track spending trends throughout the years and to figure out what categories you need to cut back on or expand. My goals for this year are to apply to a new credit card in order to take advantage of the reward miles in preparation for interview season THIS fall (!!) and to learn some basic investing. I gave my dad some money to invest for me after high school and just asked for control of the account so I can learn some stock market basics. I completely forgot that I still had that pot of money, so I'm not going to take it super seriously as if all of my savings depend on it (it doesn't) and instead just try to have some fun with investing!

That's it. Only two and I'm already doing most of the second one. But the first one is a biggie, so I think that'll be more than enough to keep me busy for 2014. Let's see how I do!.
Labels: life