What a weekend! SF endured record highs this Labor Day Weekend, smashing previous records held for over 100 years. For a city that rarely gets above 70 degrees, this went above and beyond all expectations. Before we learned of the forecast, my roommates and I planned a trip to Santa Cruz to celebrate the fact that we were all in town for the three-day weekend. The only problem was... 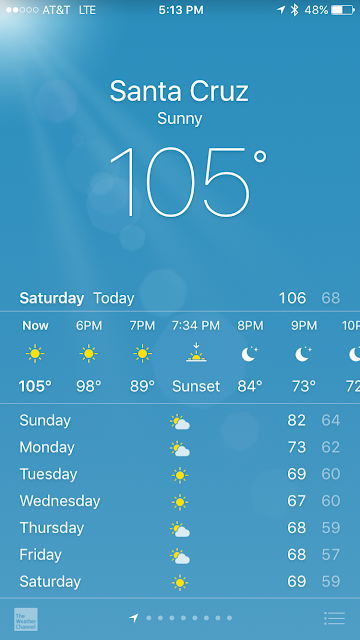 There was a lot of traffic as everyone in SF had the same idea to escape to Santa Cruz, so it took us around 2.5 hrs to get there. By the time we were there, it was mid-afternoon so we grabbed lunch at Hula's Hawaiian grill for $4 hurricanes and poke and it felt like we were really on vacation in Hawaii! We then made our way down to the beach, but didn't last more than 30 minutes in the 105 degree heat before we called it quits. It was beautiful and reminded me of the boardwalks in Ocean City and Atlantic City, but the heat was just overwhelming to be outside for too long. 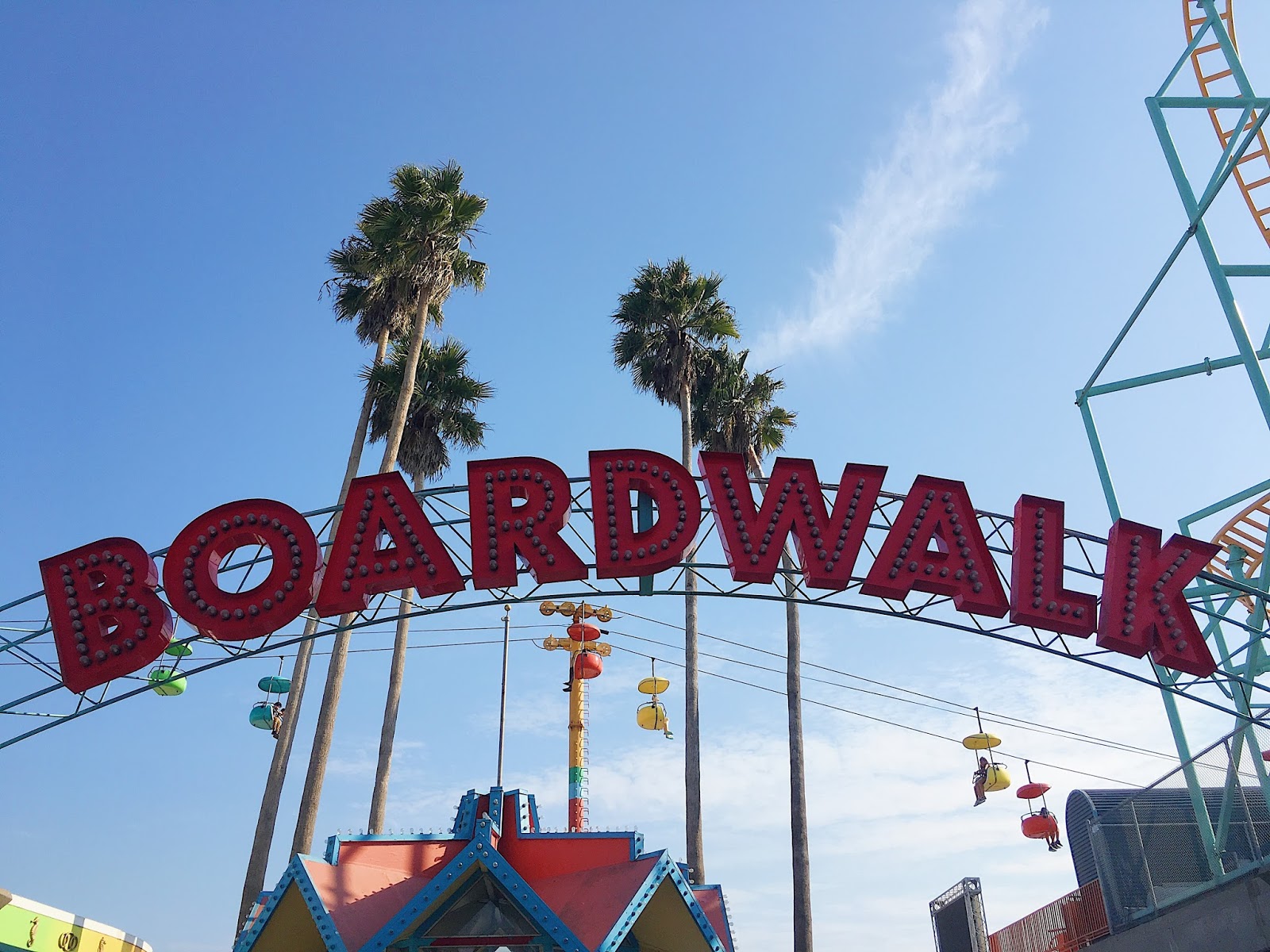 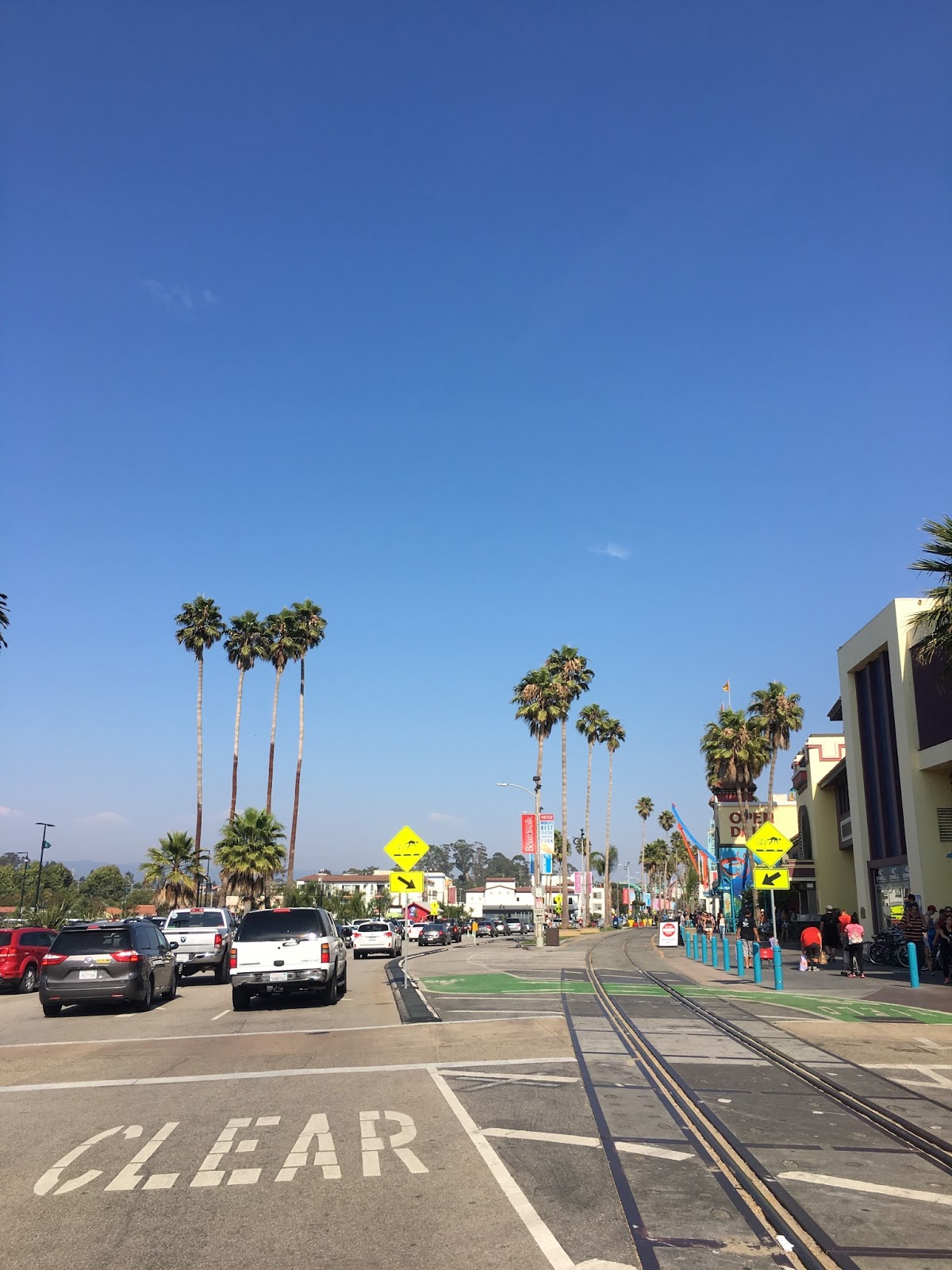 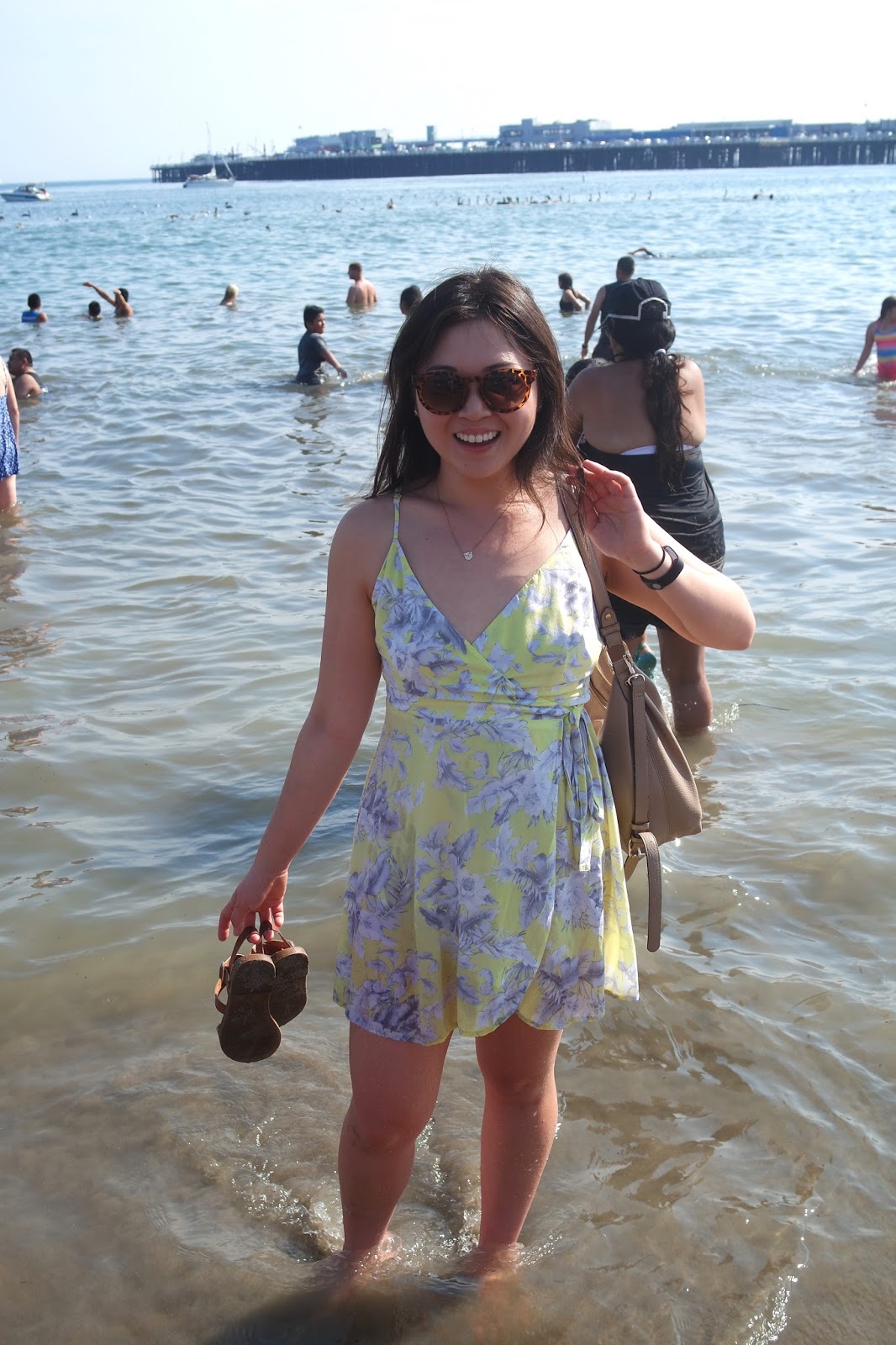 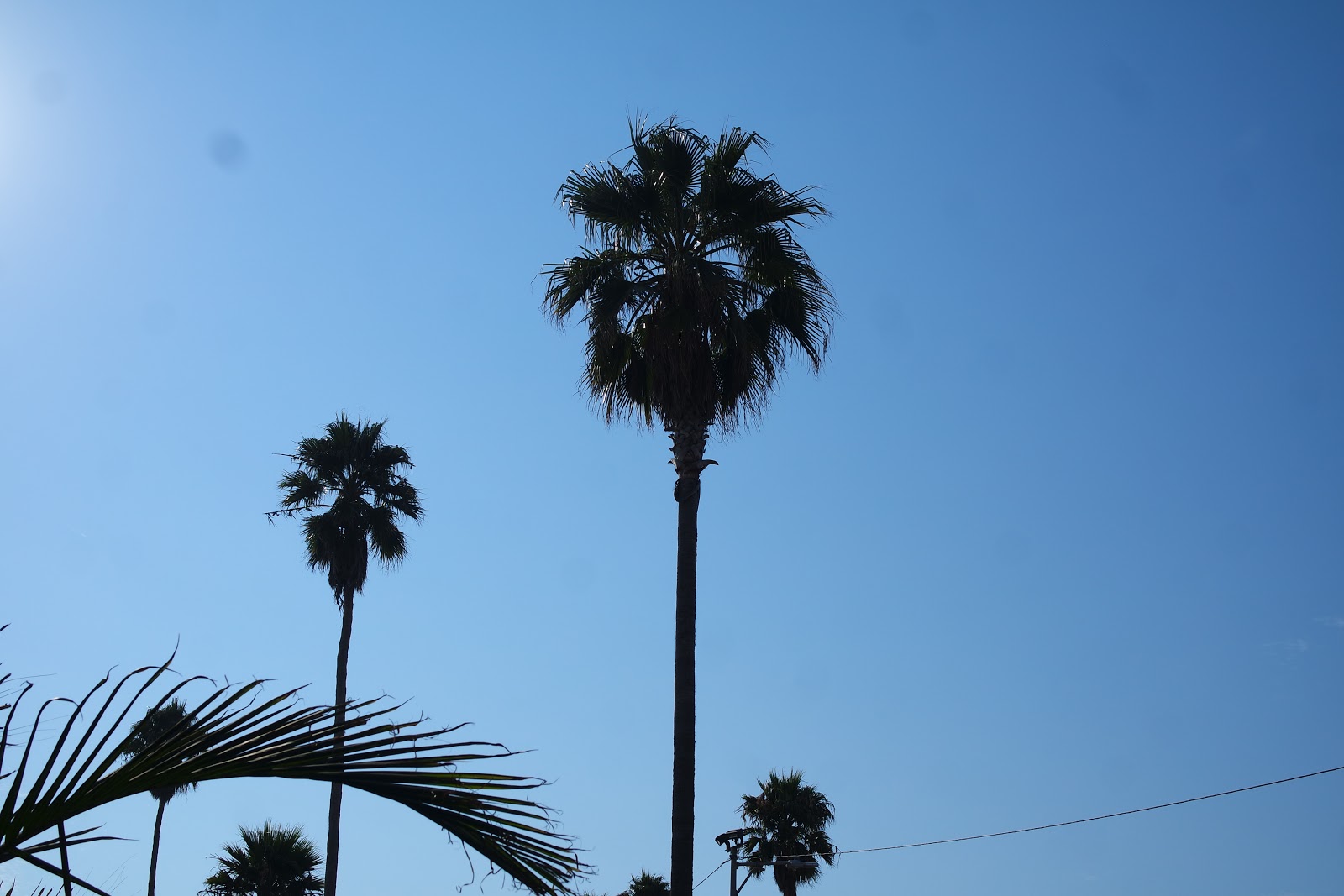 With our tails tucked between our legs, we headed to one of the only cool places around, the mall in Santa Clara, which ended up being the busiest I've ever seen a mall. We had a stake out a table for 10 minutes in the food court before we could find a seat! It was the only way for people to escape the over 100 degree weather for which the bay area is totally unprepared.

The following day, we took another day trip to Berkeley! Thankfully temps dropped about 20 degrees after a sweltering night (houses in SF rarely have AC) where I couldn't fall asleep until 5 am because it was so hot. I've only been to Berkeley a few times before, mainly stopping for a bite on the way to/from Napa and never went on campus. This time, we had our very own tour guide, our friend D. D went there for undergrad and took it upon himself to give us a personalized tour of campus. Our first stop was Sliver, one of Berkeley's signature pizza stops (a cousin to the more famous Cheeseboard), which only serves one signature vegetarian pie a day. Ours was a potato, onion, and pesto pie which was delicious, and only $24 for the whole huge pizza. 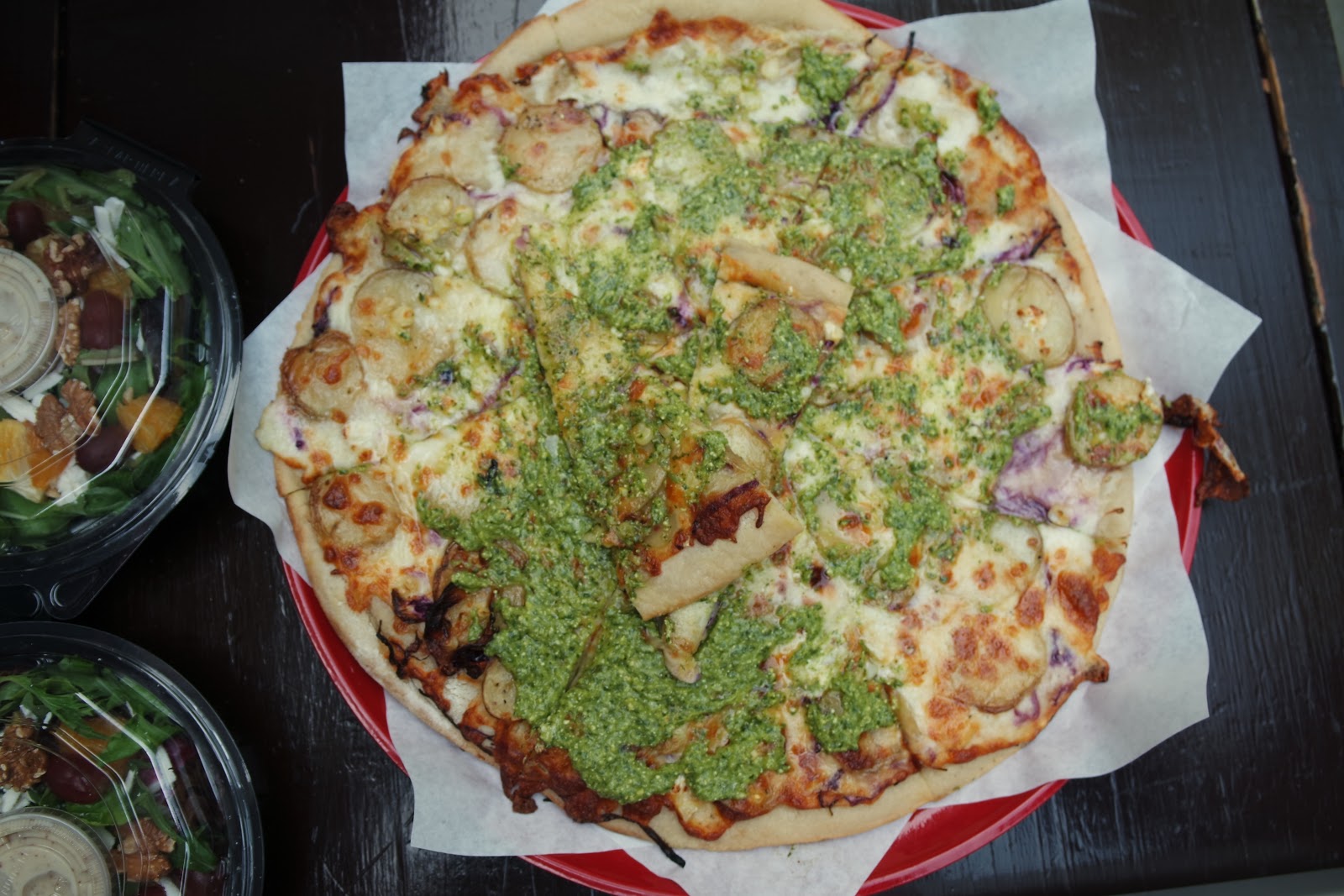 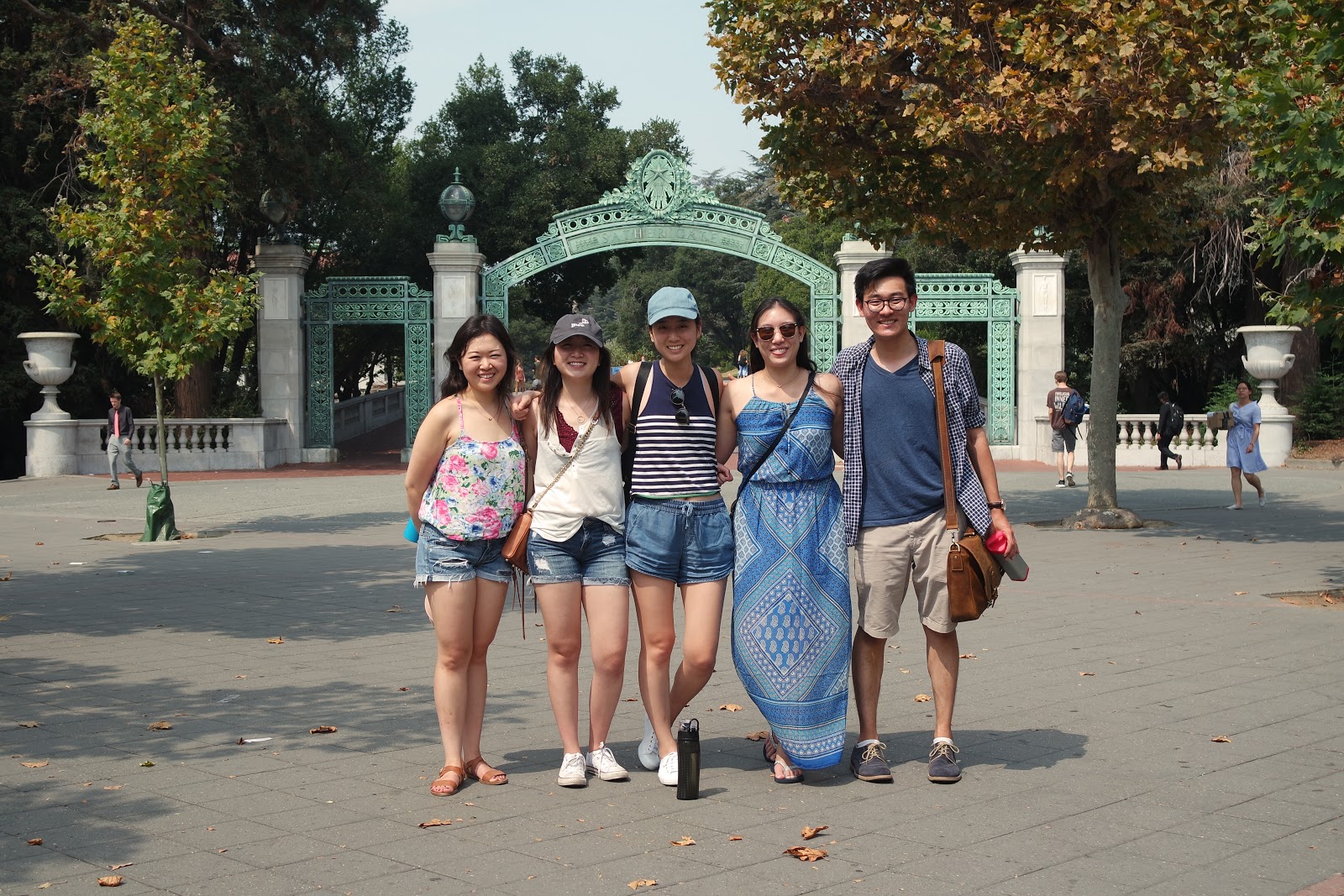 We took photos at the Berkeley gates to show our future children in case they want to come to Berkeley. If I was from California, I would definitely go to Berkeley or encourage my kids to go! It seems like a first rate school for instate tuition for California kids. 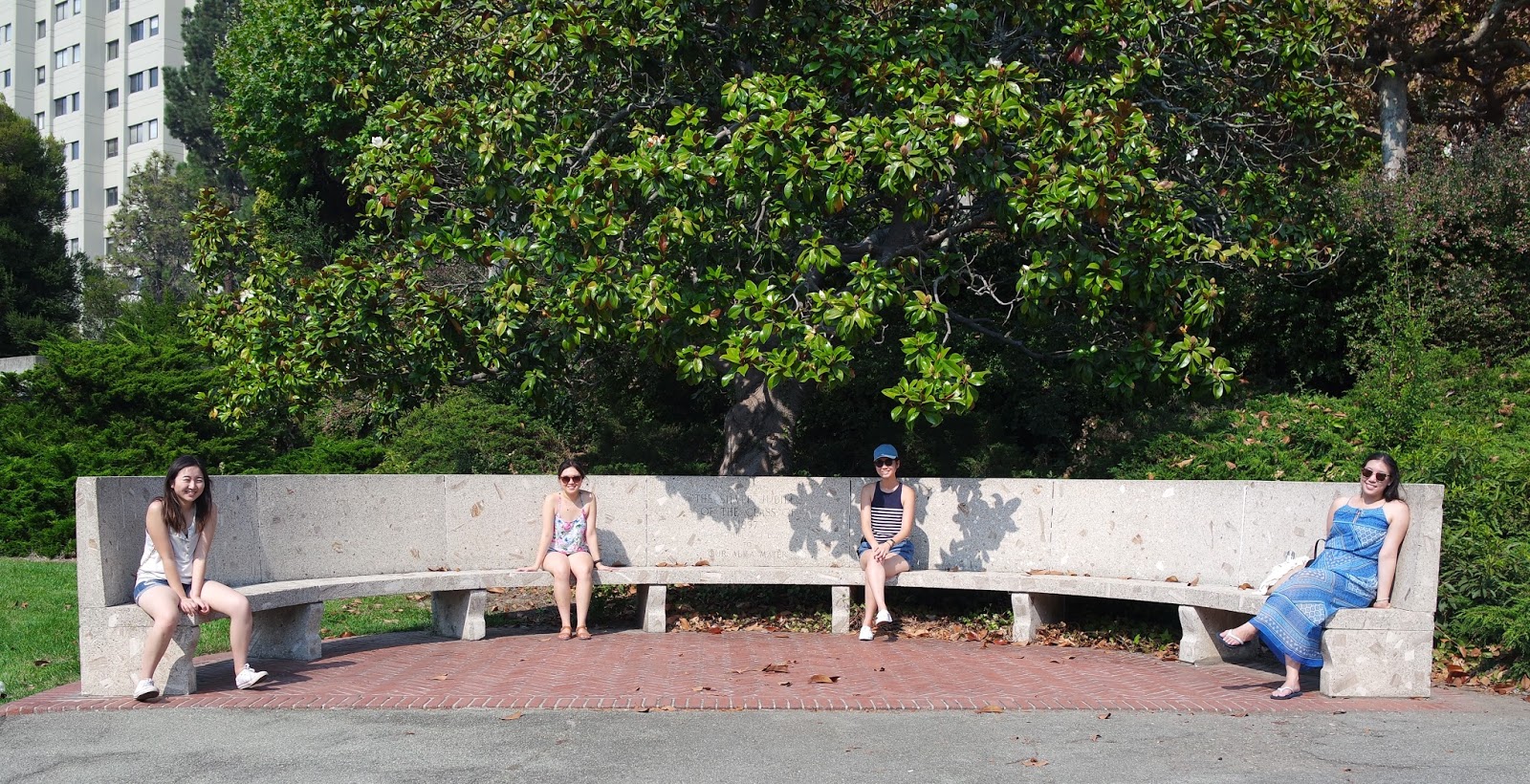 We walked over 13,000 steps that day over Berkeley's campus, got baked goods at 85 degrees, and then even packed in an Ikea run before heading back across the Bay Bridge for massages. We finished out day with steaming bowls of noodles from Gourmet Noodle House, our fav. 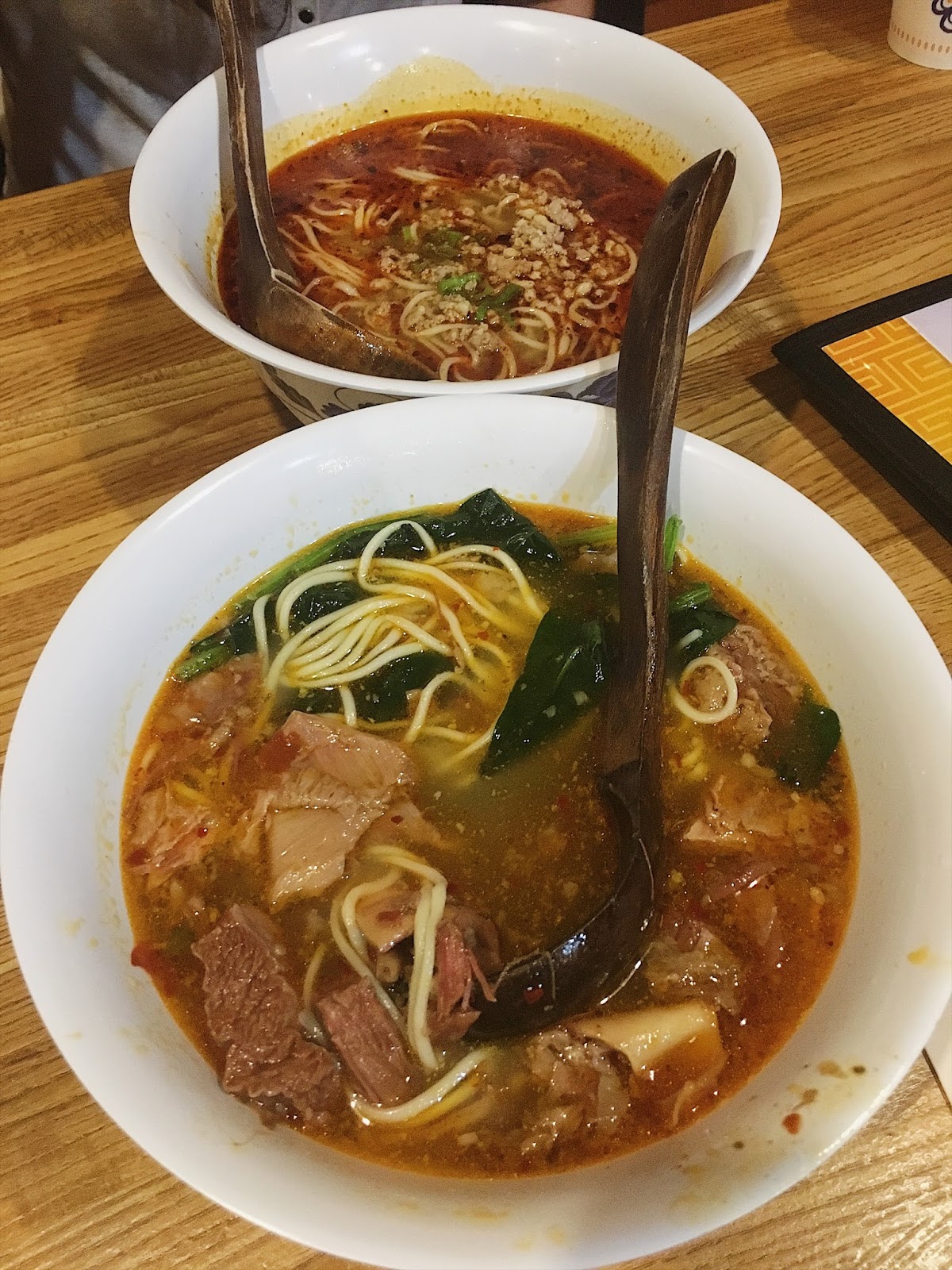