Back on the interview trail 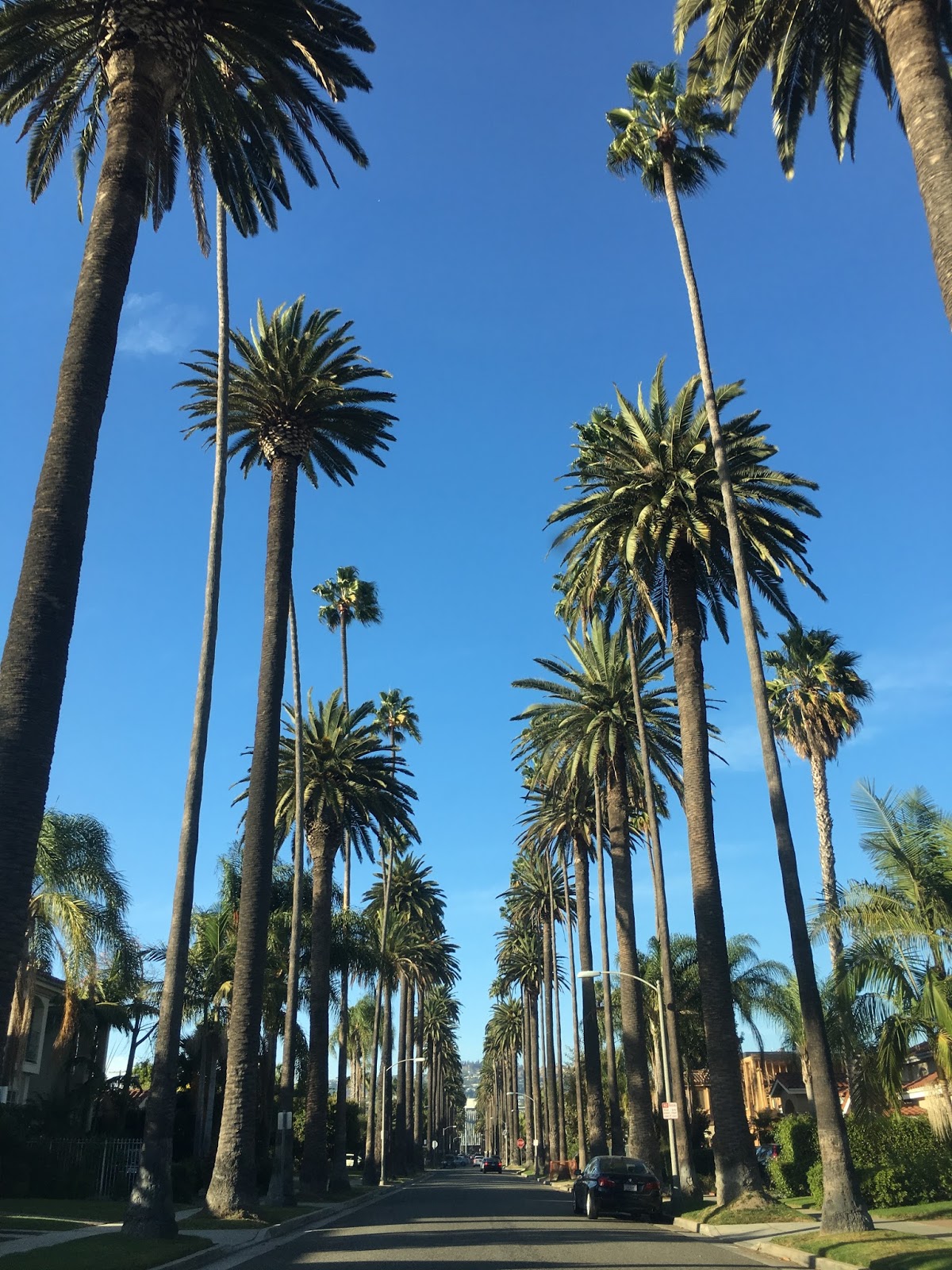 Here I am, once again, on the interview trail. It seems like I was just here and here. But it's been three years and I'm back in LA again, this time for fellowship interviews.

Fellowship interviews have in every way been tougher than residency interviews. First of all, I don't have the luxury of being off of work/class for months at a time (I had about 2 months off for residency interviews) where I had plenty of time for sightseeing and meeting up with friends in between. Interviews this time around have had to be squeezed in between ICU shifts, before and after night shifts, and in the middle of clinic rotations. Thankfully, nothing too crazy has happened but it's hard to get into the interview mindset when you've just worked a 12 hour shift and have to drive 4 hrs to the interview. My interviews this time around are also all over the country, however there weren't as many dates available so I've had to fly across the country a few times for all of my interviews. I went to Maryland for a week for two interviews, and I went back to New York three weeks later for a single interview.

Even a trip to LA, which was supposed to be my most luxurious break since I scheduled about 2.5 days in LA, wasn't as relaxing as I had hoped due to being victim to LA's infamous traffic. As a San Franciscan, now I see LA through new eyes. In my old posts, I was seeing California through fresh, rose colored glasses, but after living in SF for 2 years now I see LA as a traffic hell where you spend half of your free time sitting in traffic. It took 30 minutes to go 3 miles sometimes and took an hour to travel 10 miles or more. Parking was a nightmare too. Maybe it was because I stayed in Beverly Hills, but many of the residential streets forbid parking after 6 pm, something I have never seen before, making finding parking near shops/restaurants near impossible.

As much as I would like to stay in SF, I didn't get any interviews in the Bay Area so if I match for fellowship, I will have to move for sure. LA is the best choice for me as the programs are the best clinical programs and a good fit for me, and it's only an hour away from my boyfriend/friends/family in SF. Match day is only a month away exactly so I'm crossing my fingers and living on a prayer that I get to pursue my dream of becoming an oncologist. After 4 years of college, 4 years of med school, and almost 3 years of residency, the promise of becoming a "real" doctor, an attending doctor, is so close!

While the travel and the flying haven't been fun, hands down the best part of traveling for interviews is reconnecting with friends all over the country who have moved on to their own residencies. I was lucky enough to know someone in almost every single city I interviewed and so had friends I could catch up with and automatic couches I could crash on. I feel so lucky that my medical path has put me on the same road as these wonderful people! 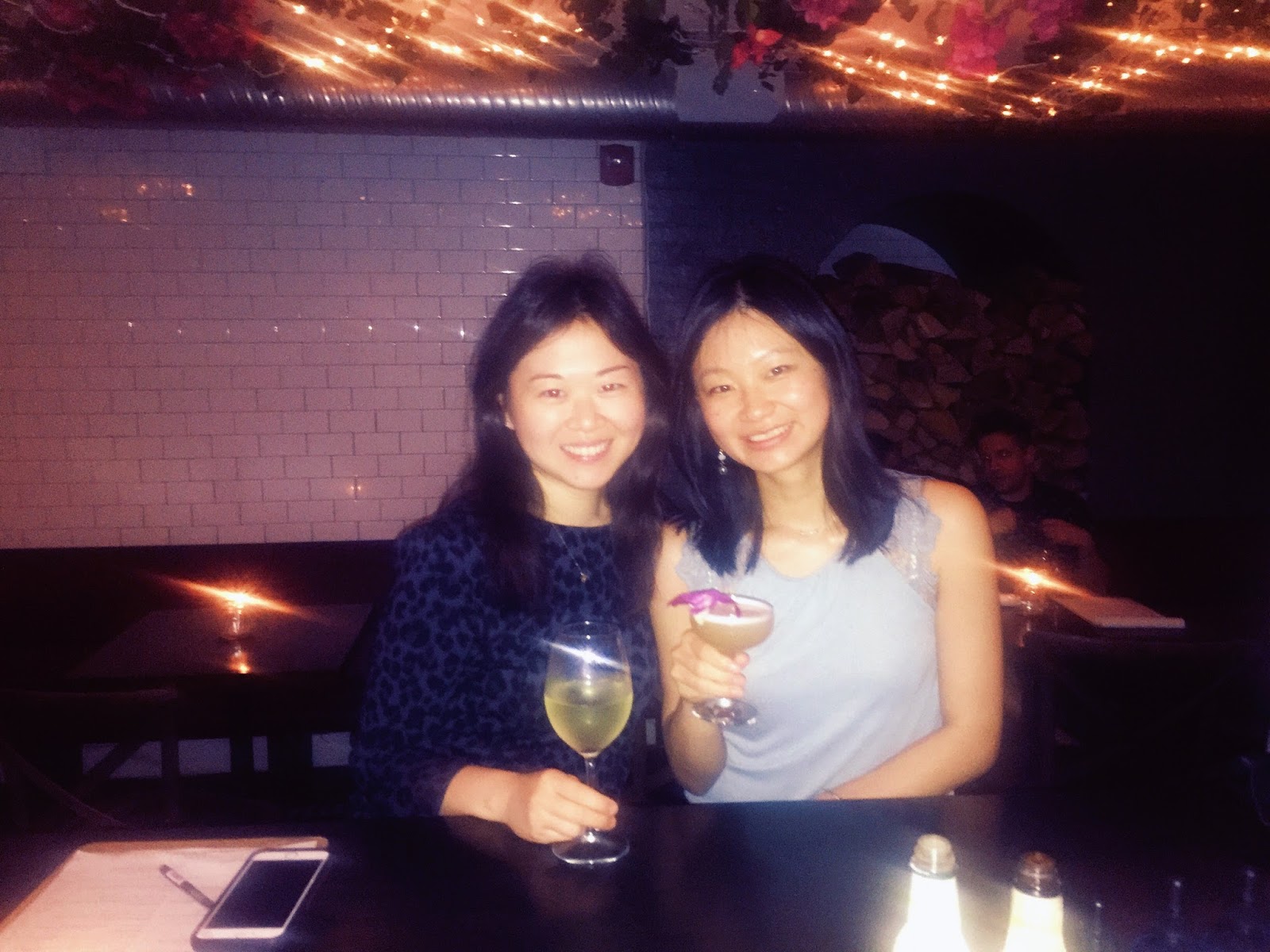 Meeting up with R, my fav adventure cointern at Sugarvale, Baltimore 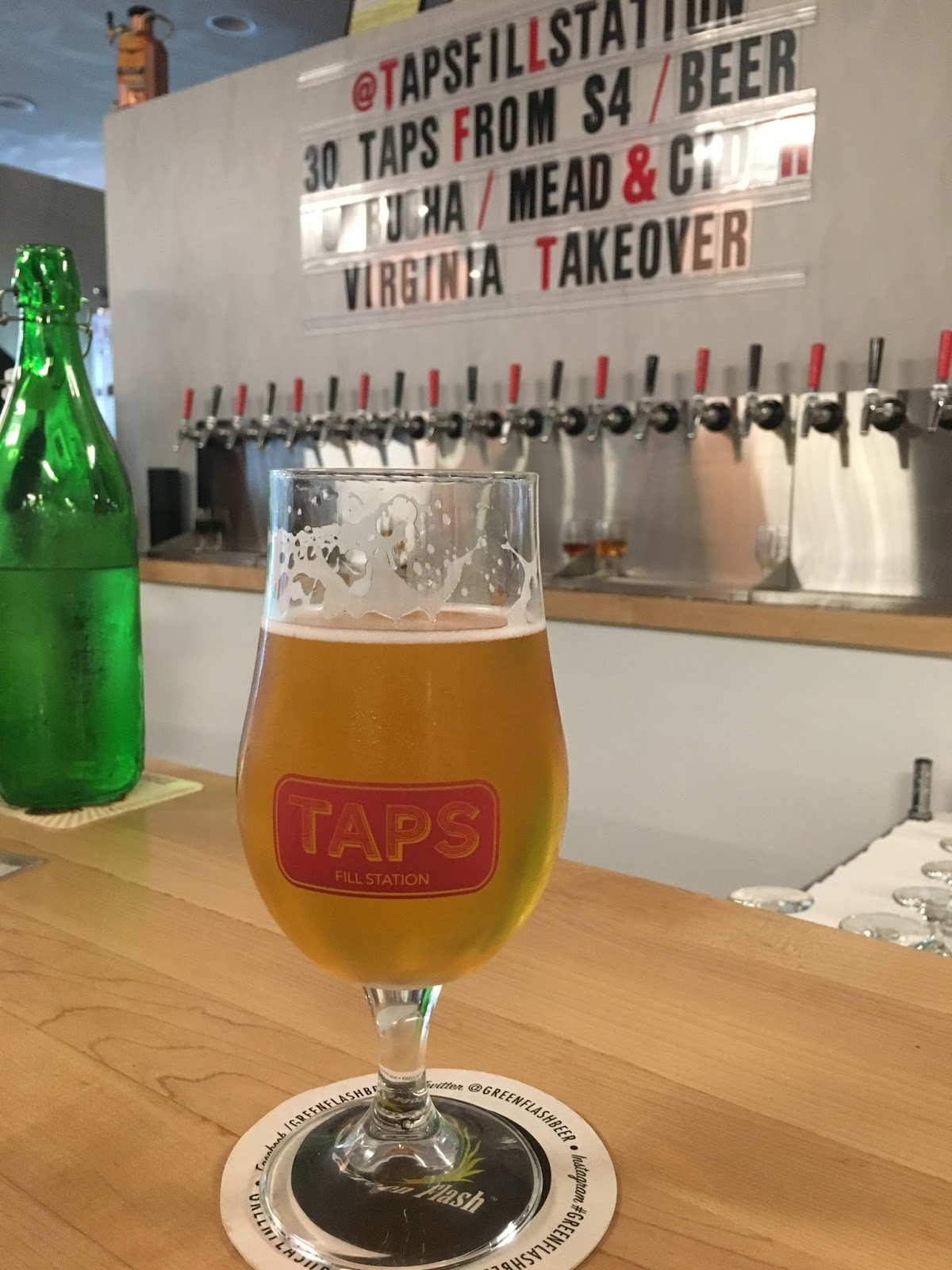 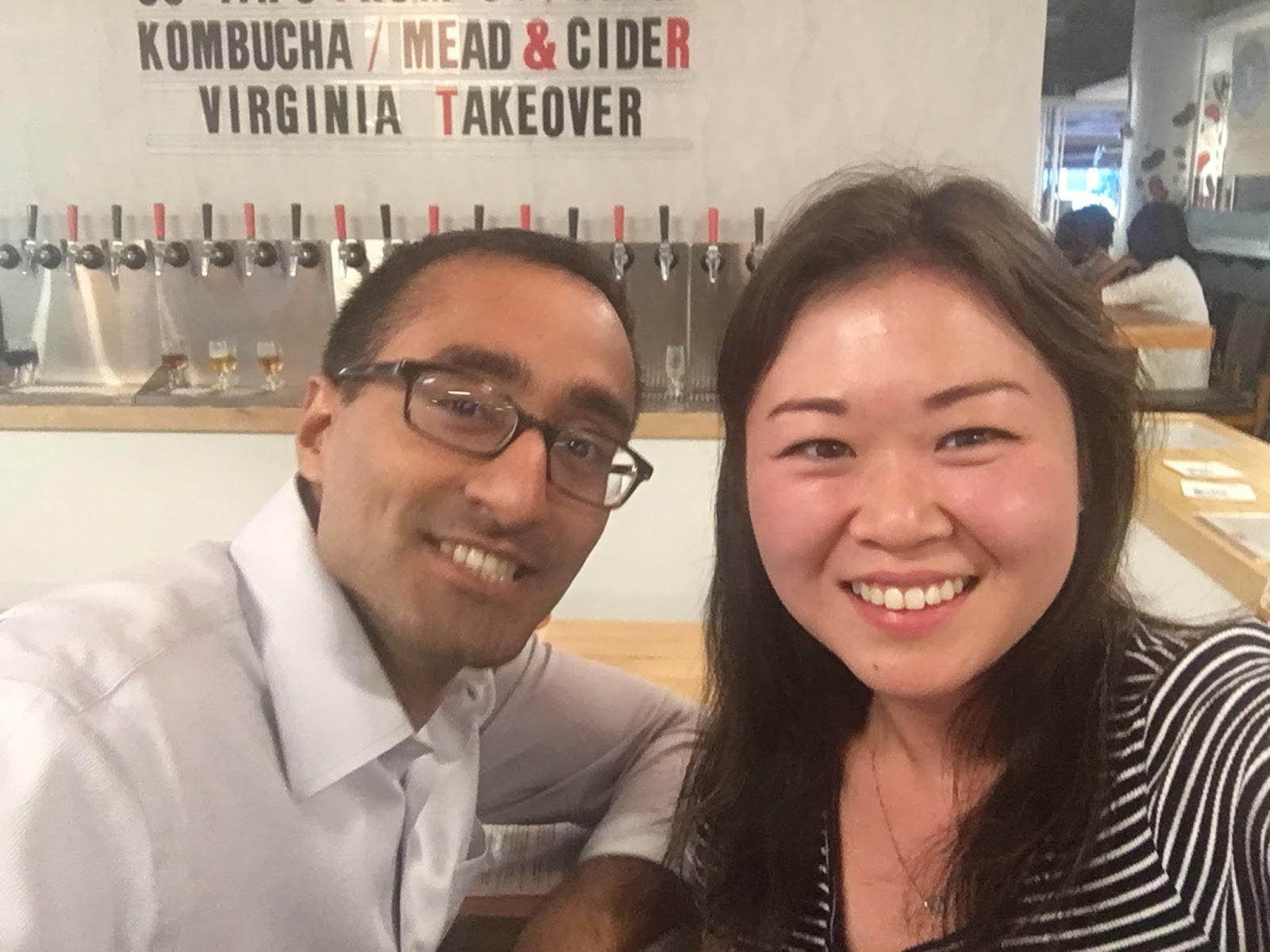 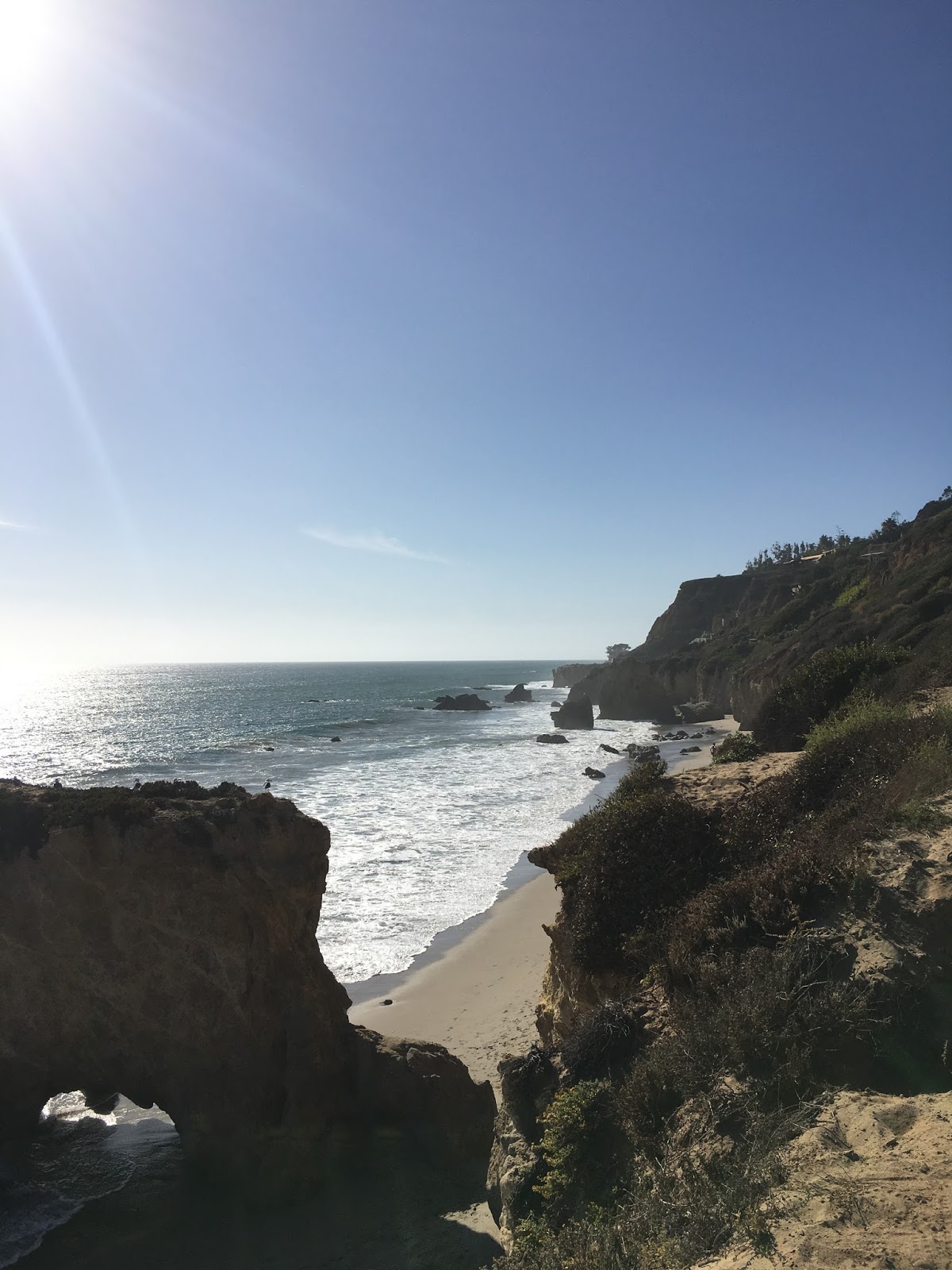 Back in LA and took a beach day after my interview at El Matador State Beach, Malibu 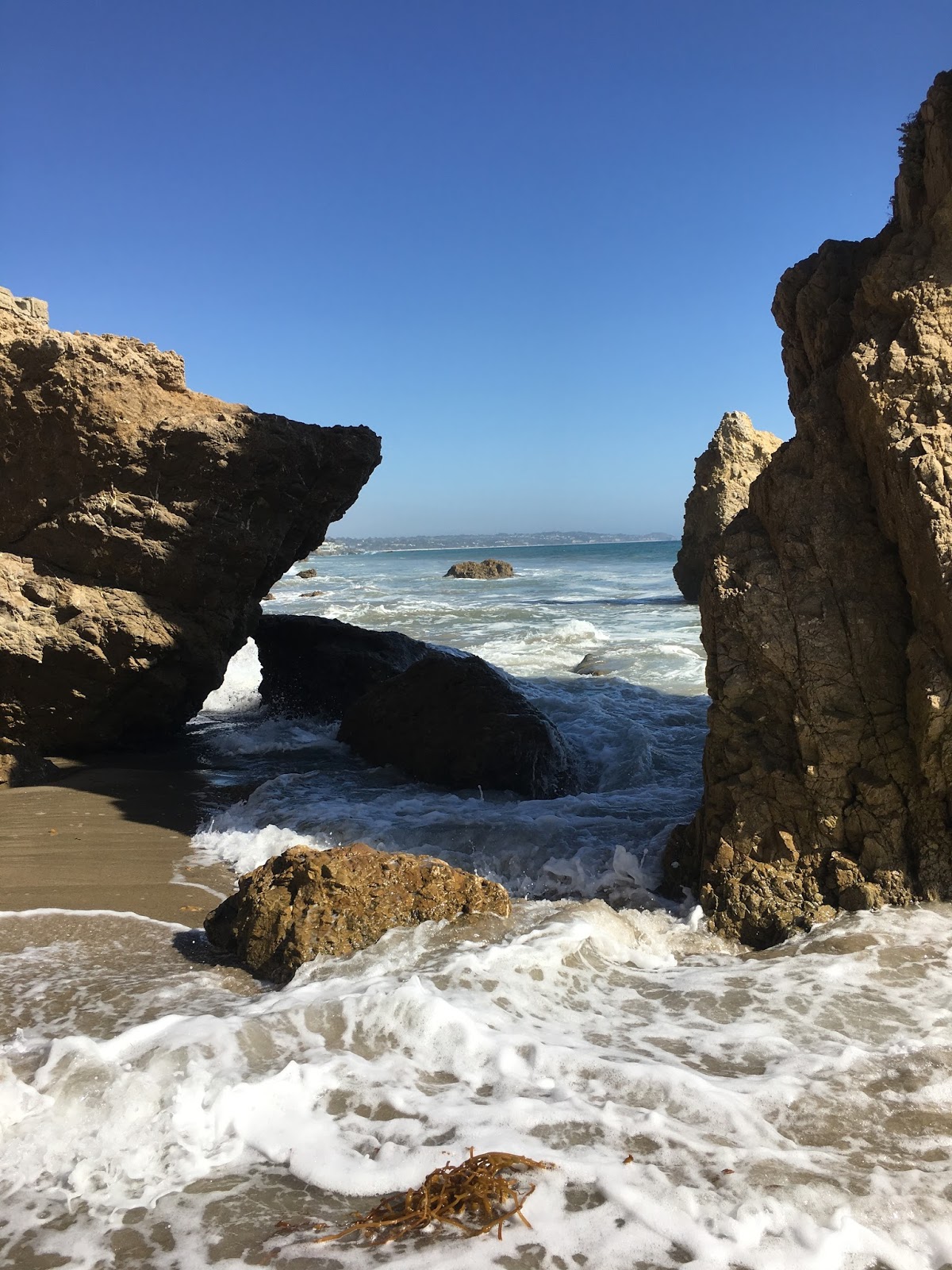 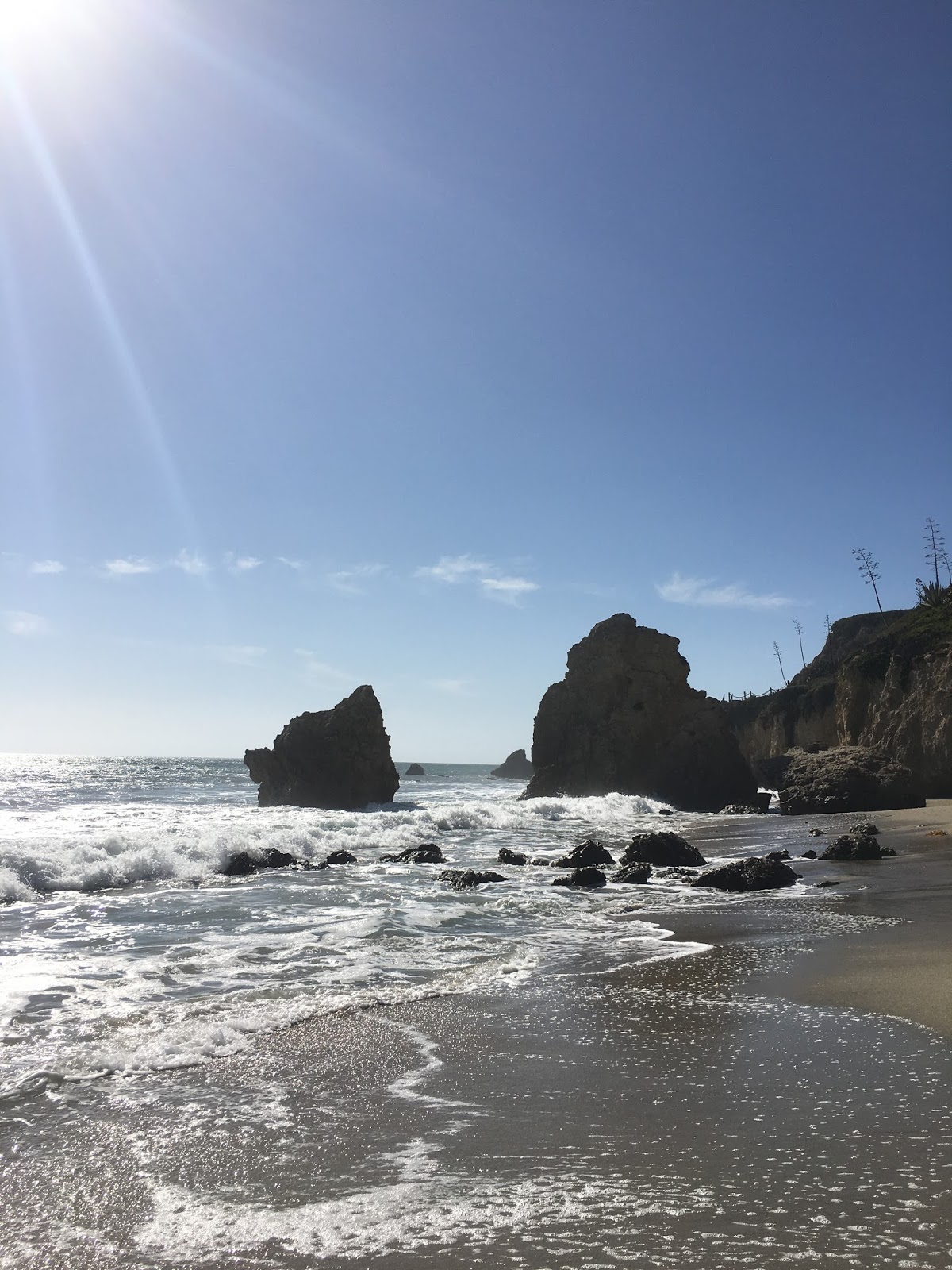 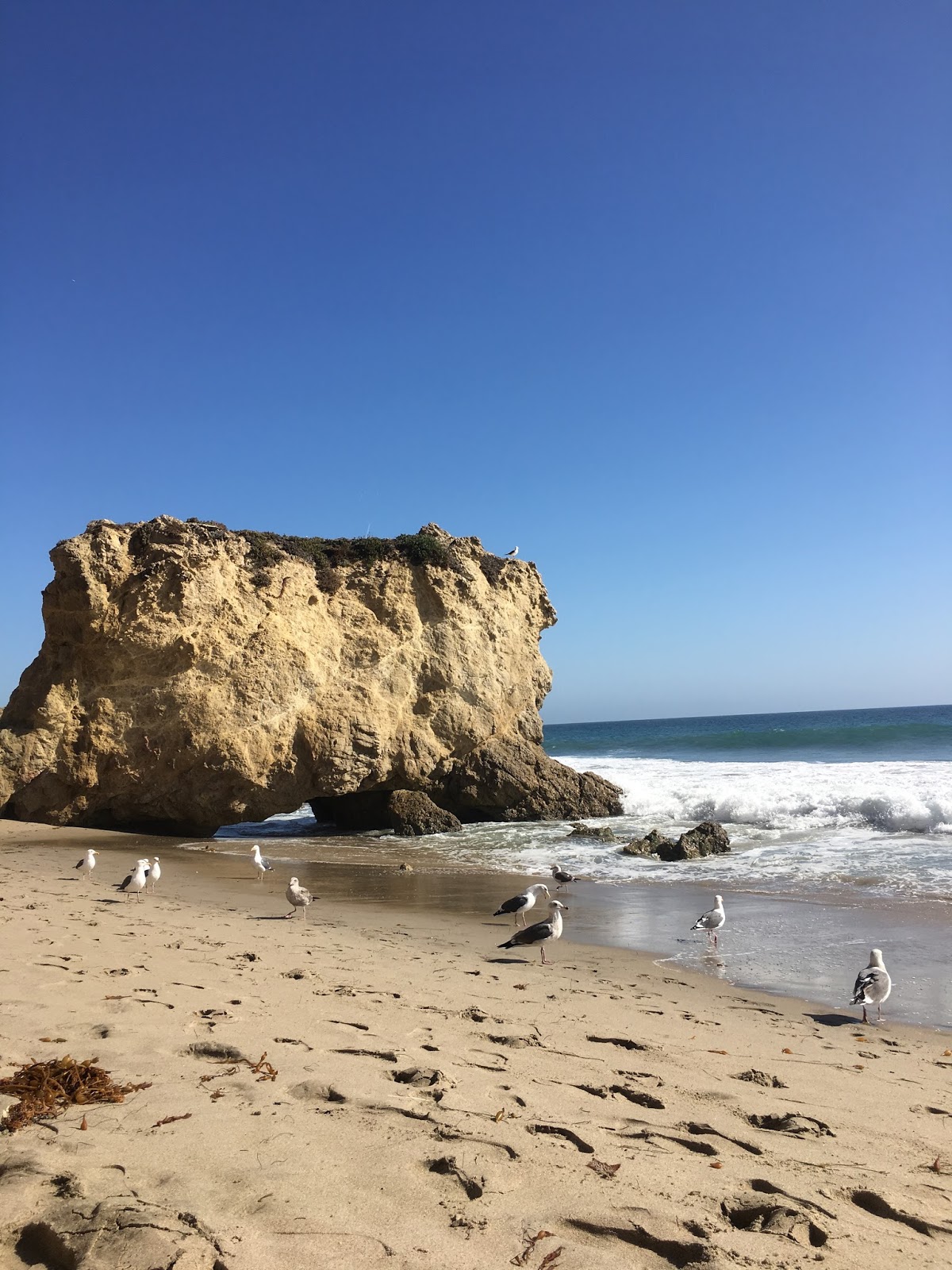 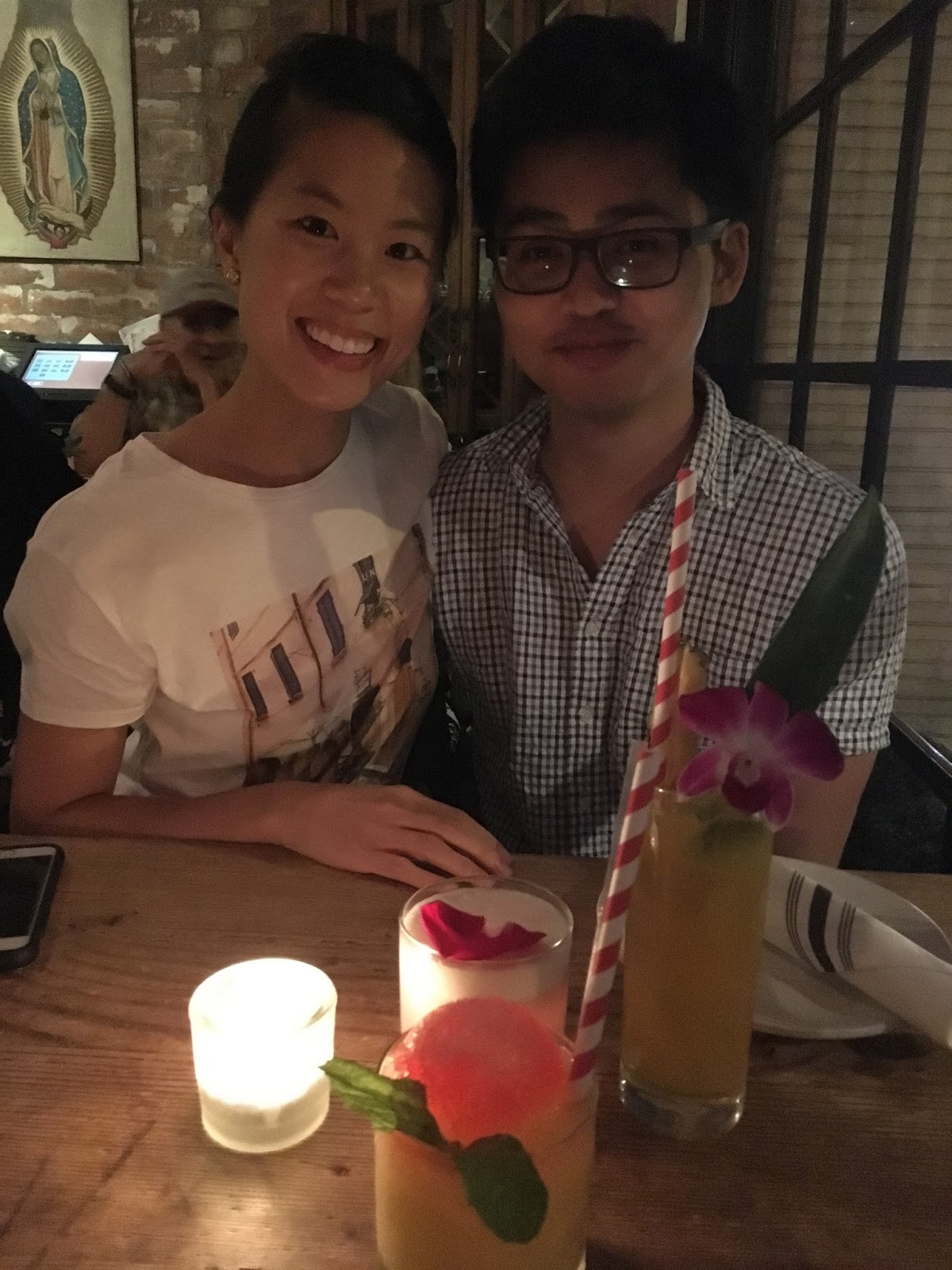 Celebrating LA interview #2 with these two lovebirds and a boozy snowcone :) 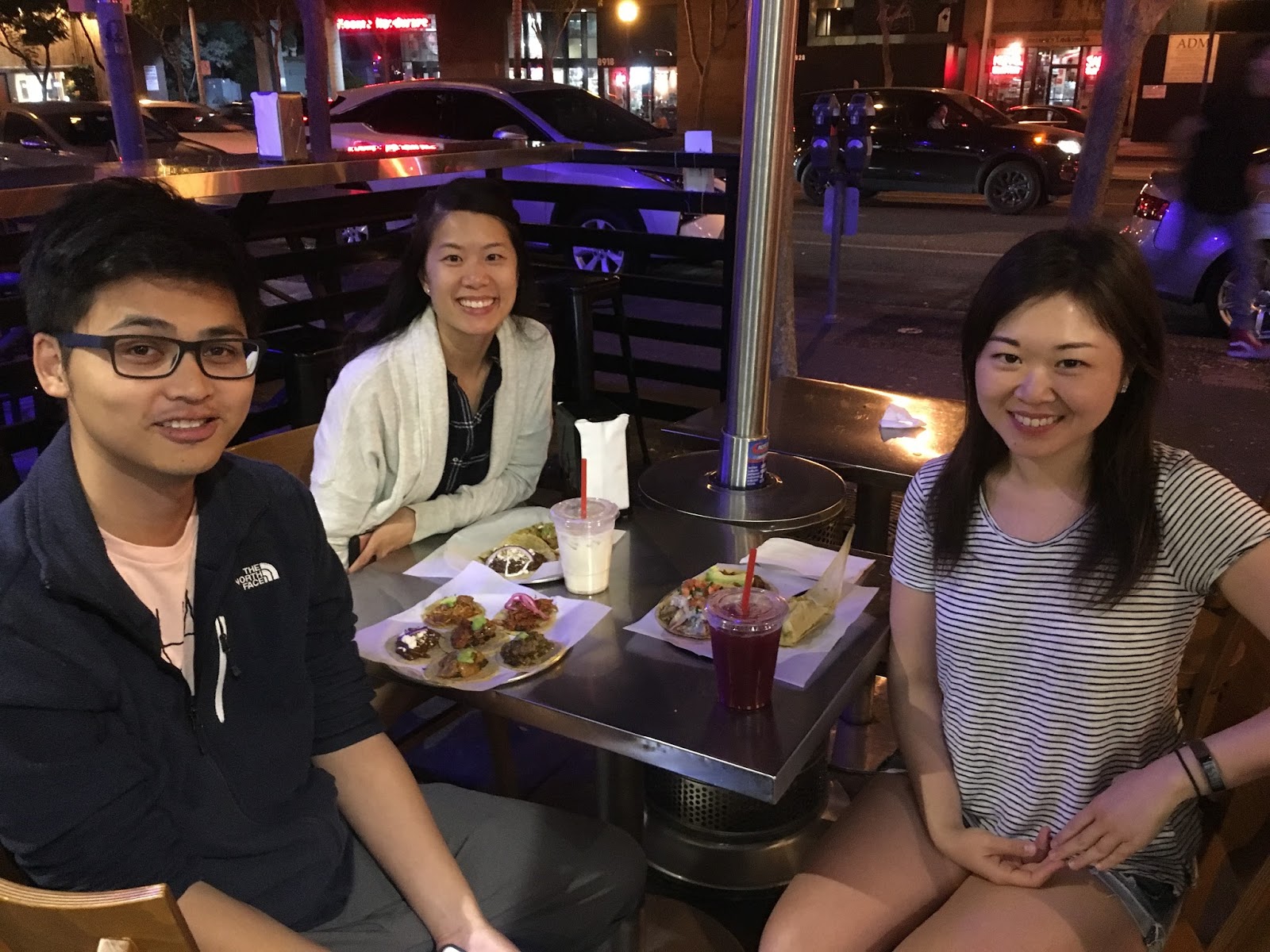 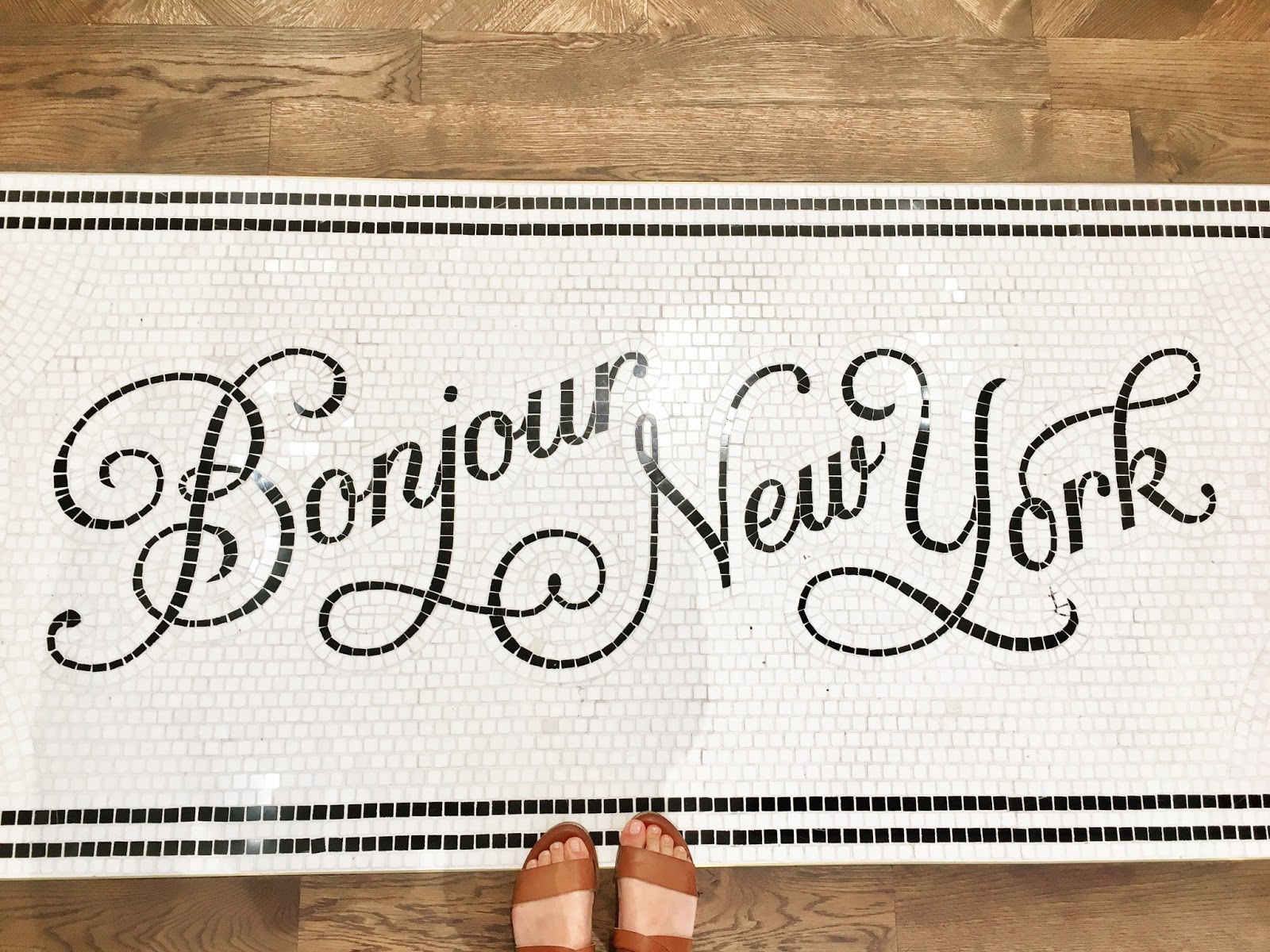 Across the country in NYC at the lovely Sezane Apartment 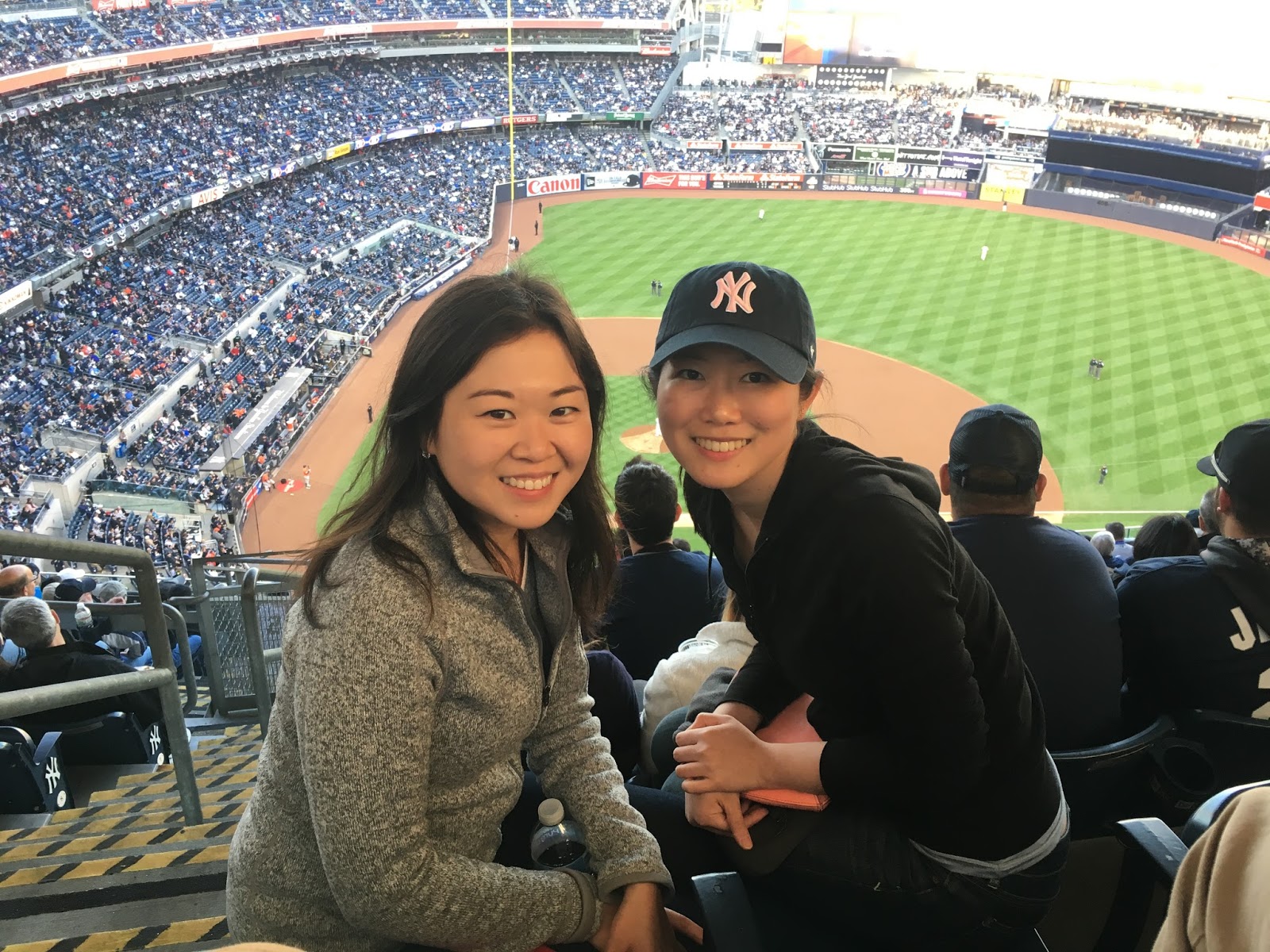 My visit coincided with the World Series finals with Yankees vs. Astros. Tickets courtesy of my old friend S, almost an attending! 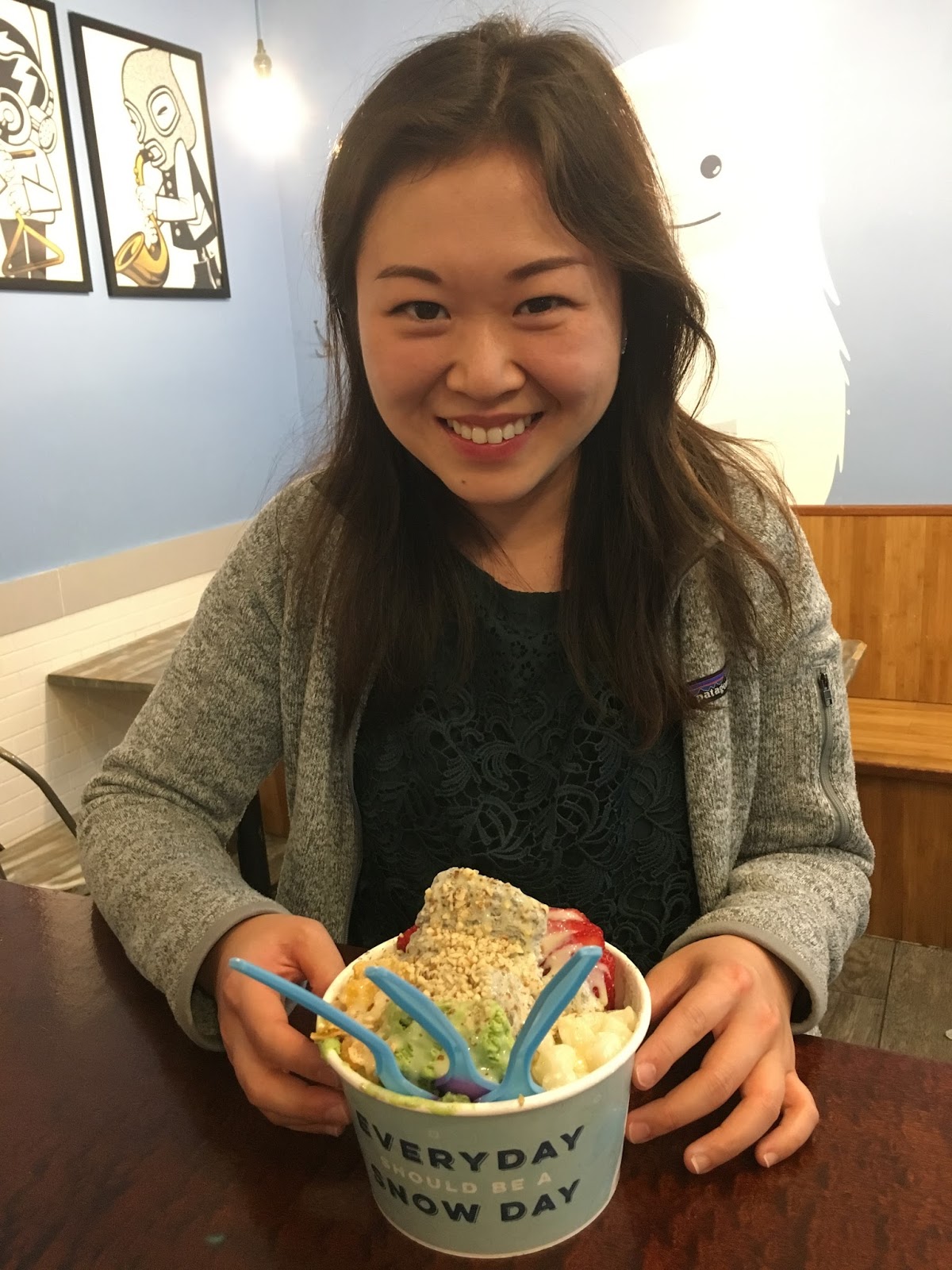 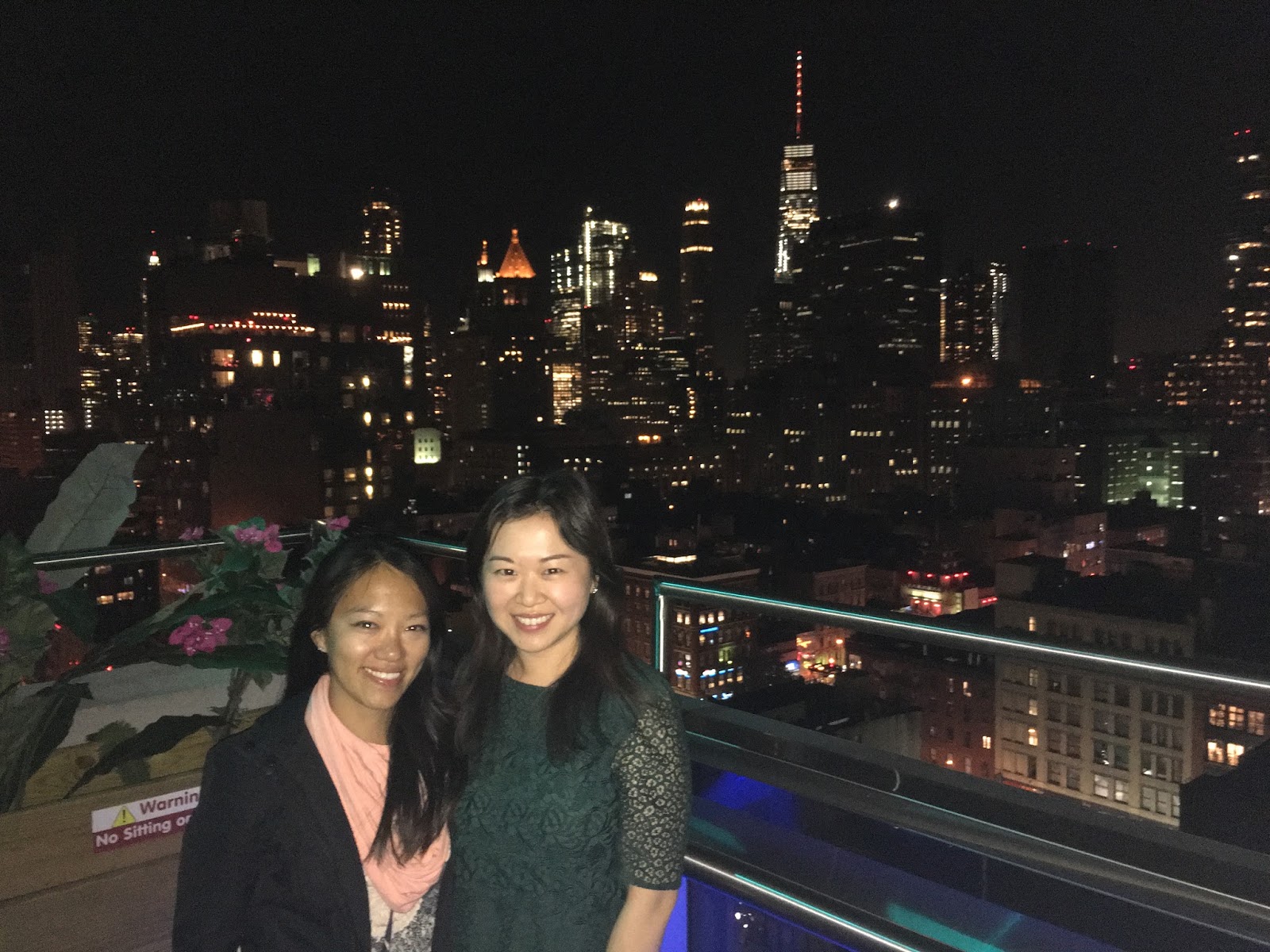 Yay to seeing E twice in 2 months even though she lives in New Jersey! 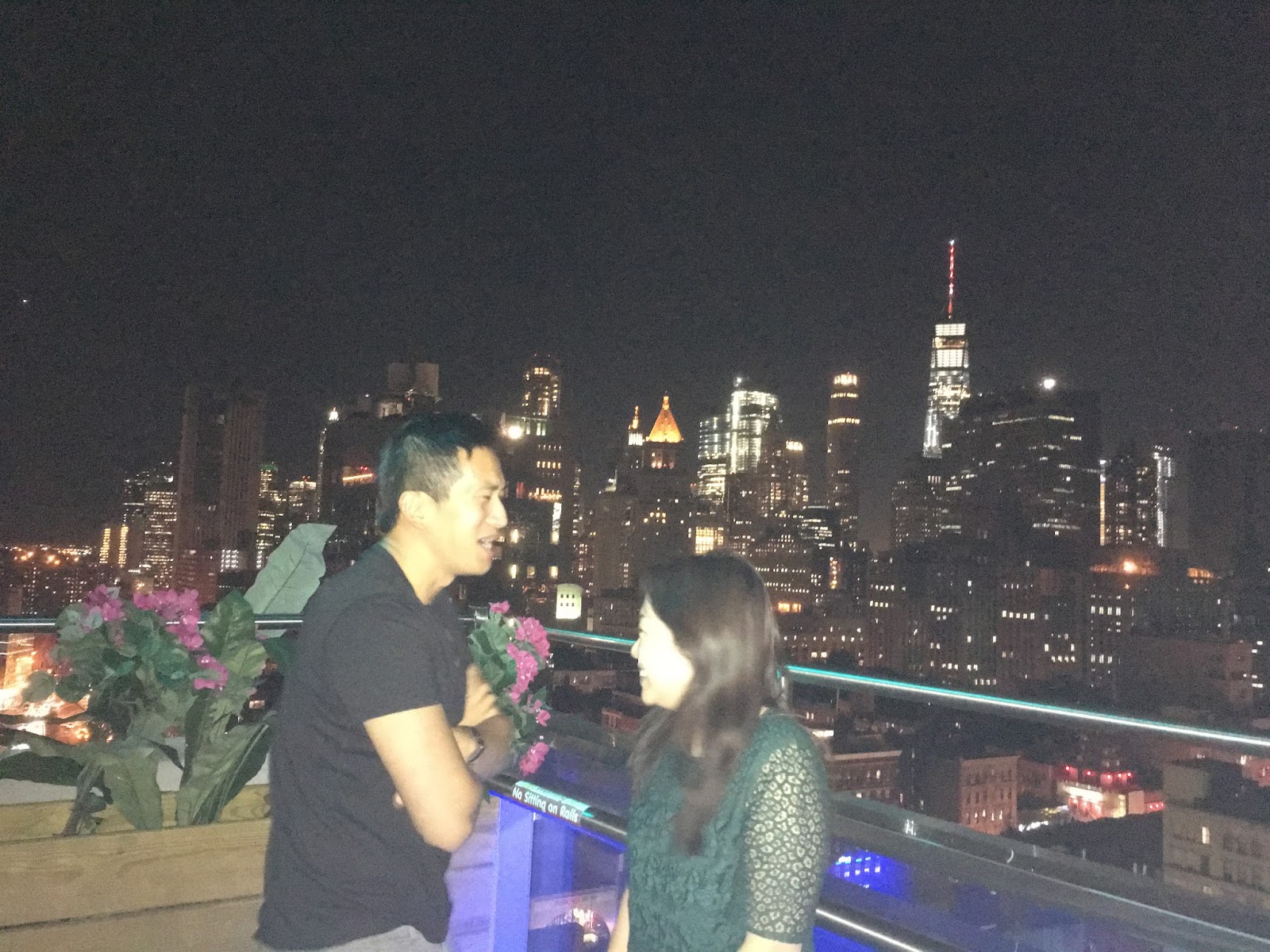 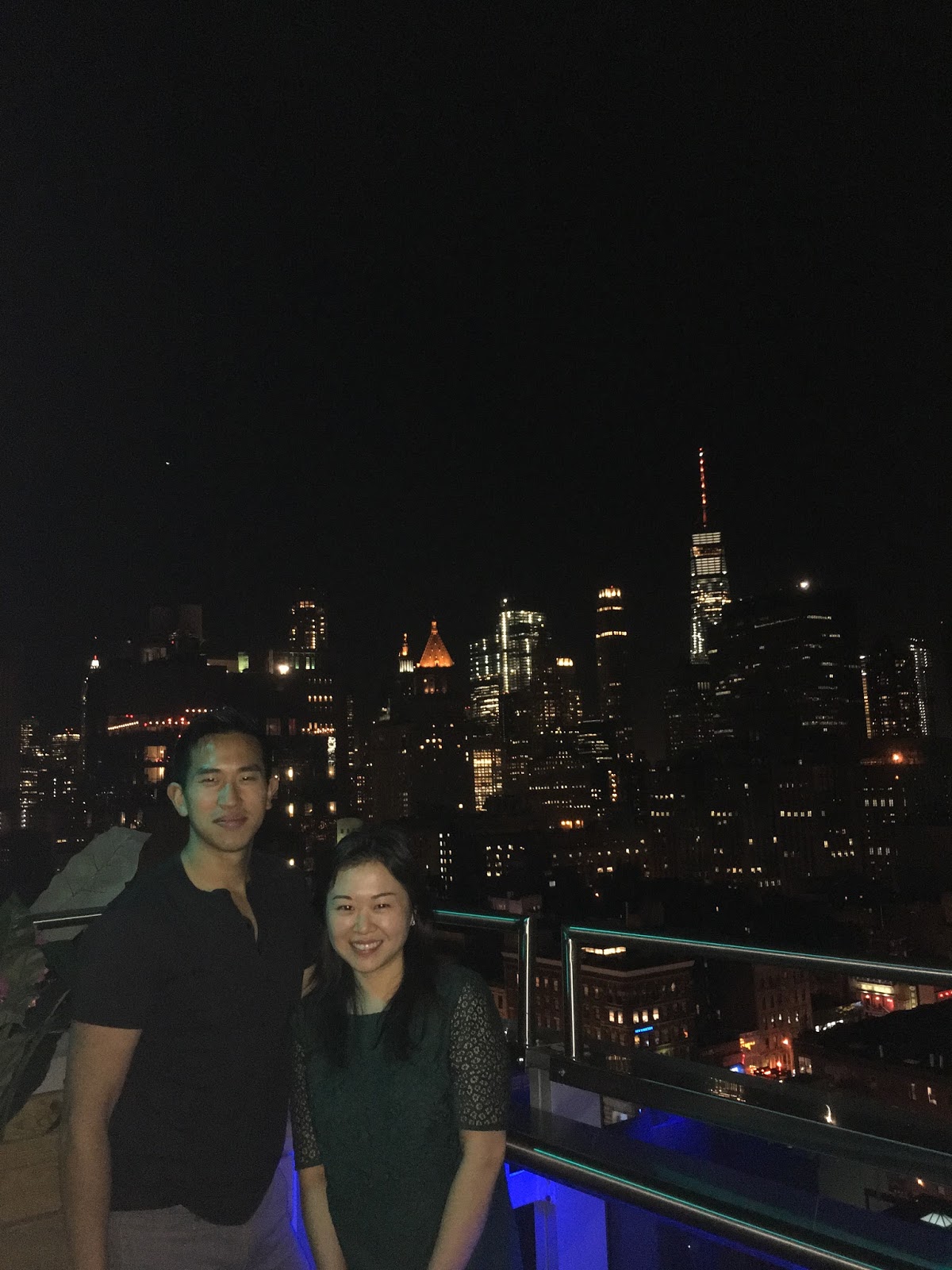 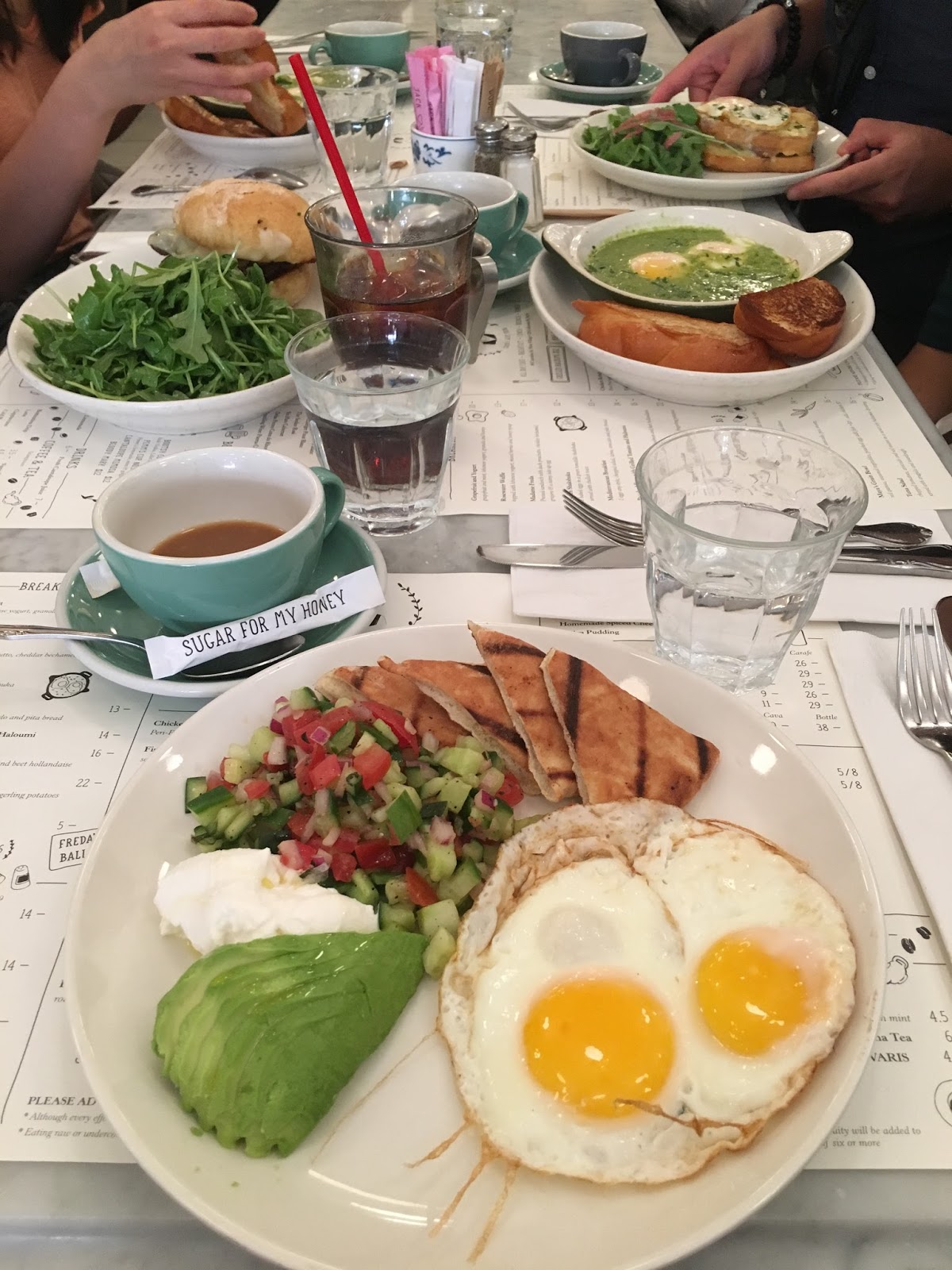 Cheers to brunch on a random weekday when all your friends work weird shifts! 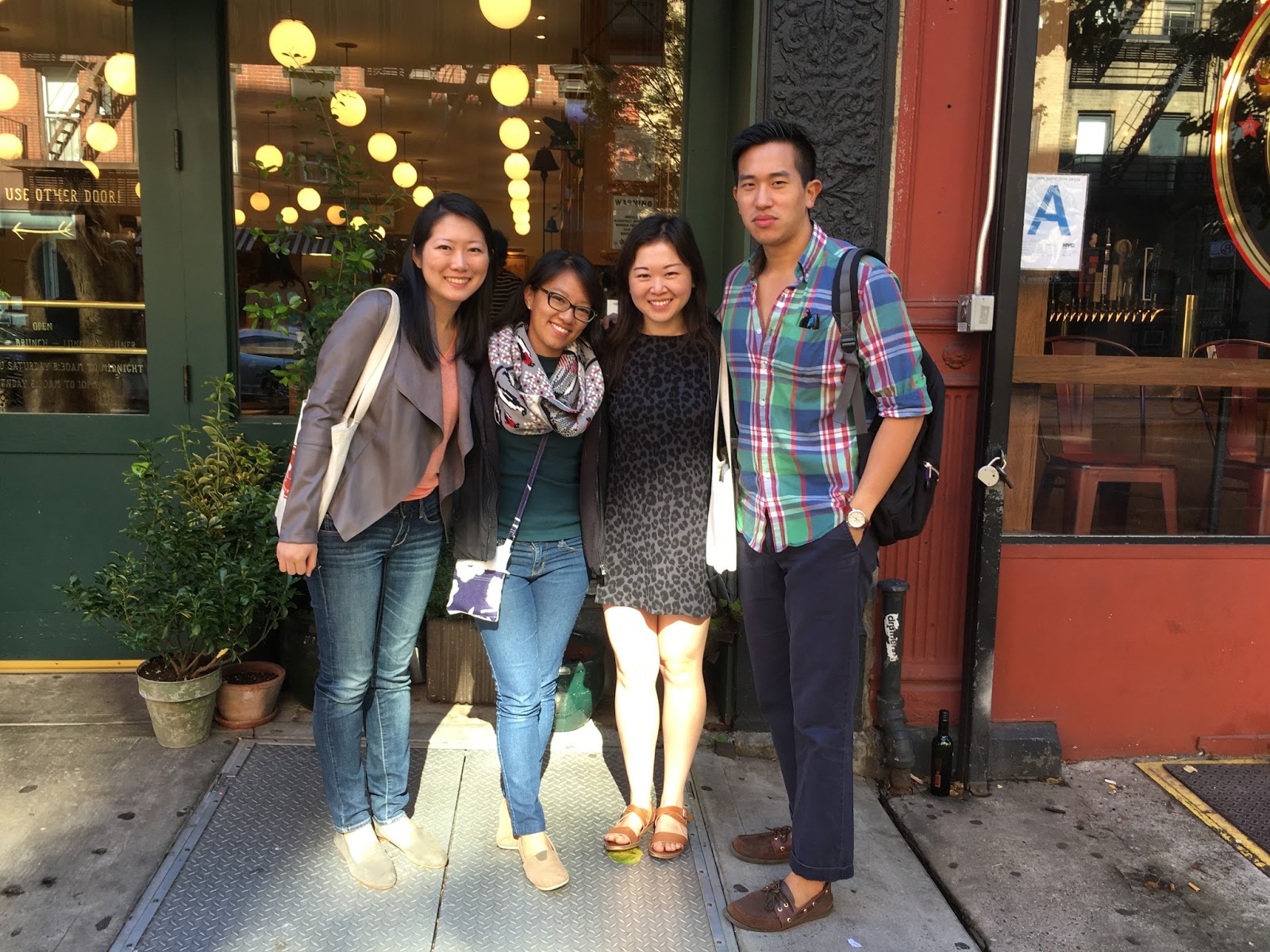 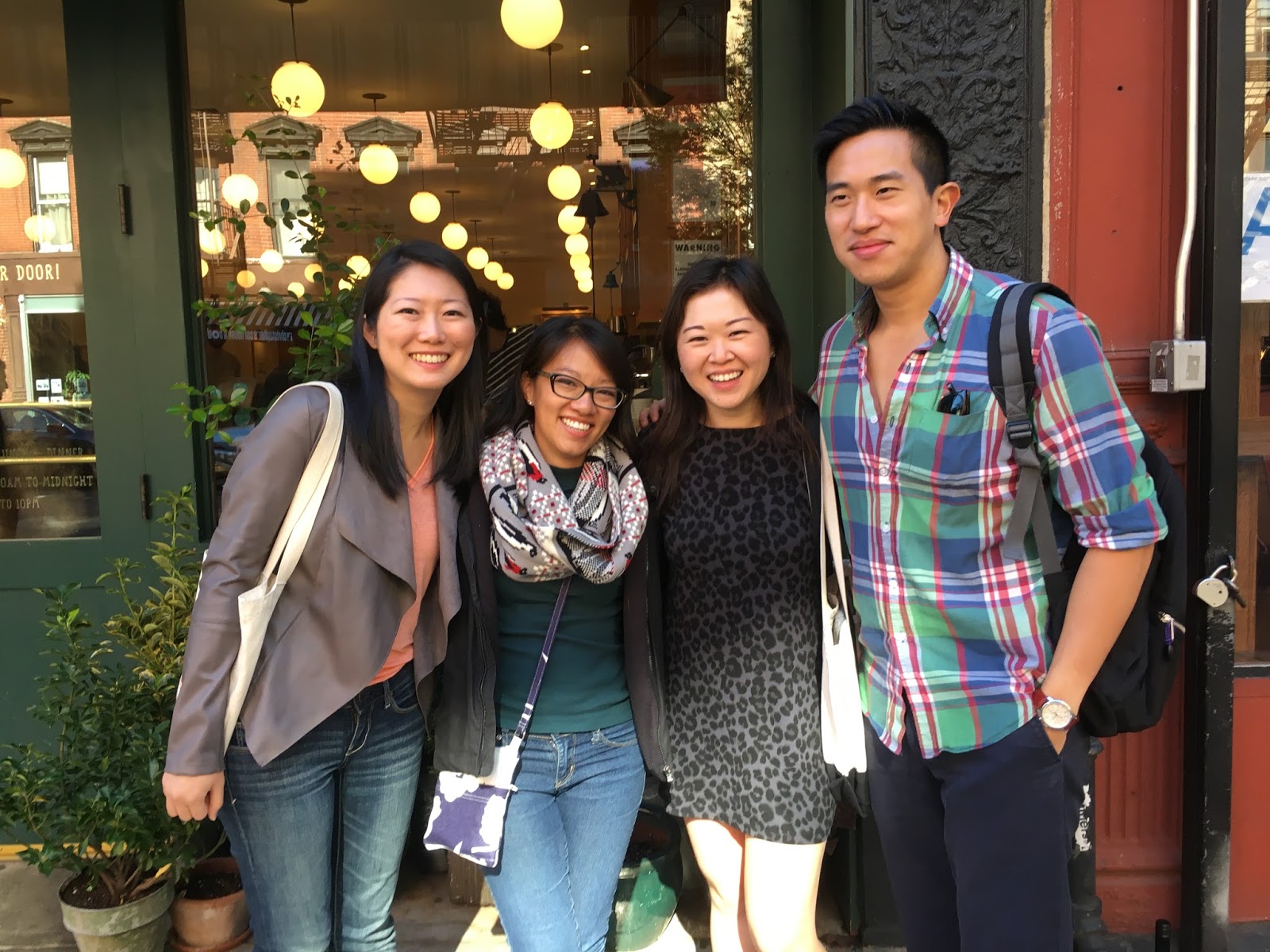