As a third or fourth year medical student, there is no such thing as a "snow day." When grocery stores, offices, schools, and the government are closed, hospitals are always open, and thus essential clinical staff have to make it in come snow, sleet, or ice. Gone are the days of first and second year when we would feel like giddy grade schoolers after getting the text alert saying school's closed the next day. This year, I don't even pay attention to when it's supposed to snow until I get a blast of snow in my face out the front door. I bitterly ignore the "school's closed" texts because most days I'm already in the hospital at 6 am and halfway through rounds.

Not today. Chalk it up to a combination of being on a chill rotation (psychiatry), having the nicest resident ever, and a forecast to get up to a foot of snow, and I got my first snow day this year! My resident told me to enjoy the days off when I still can though, because in just a short 1.5 years, I'll be the one on call and the one who has to drive in with a foot of snow on the ground (though I'm thankful I don't live in Chicago or Minneapolis or something).

I spent the entire day just taking my time waking up, eating my breakfast and drinking my coffee, working out, cooking, and eating with neighbors. And even got a little studying done because I find psychiatry. I actually love what I'm learning on this rotation but finding it difficult to take care of the patients because they're literally crazy. And so even though I find the pathophysiology and presentation of schizophrenia, bipolar disease, depression, and various personality/anxiety disorders fascinating (I've never seen such a wide range of human behavior in such a short time), I couldn't go into the field. I do really enjoy this rotation though because it will give us a good foundation for seeing these patients in a medical setting (apparently 20% of all visits to a PCP are for psychiatric complaints)--and then refer them to our psych colleagues.

Here's last month's parade of Things I Ate. Went out to a hip new restaurant with my girls (Fork and Wrench in Canton) where we saw Julia Louis-Dreyfuss (filming Veep in Baltimore; apparently the cast of House of Cards visits the restaurant all the time too), but I thought it was a bit overrated, like many other "new American" restaurants. I prefer Woodberry for hipster food when I'm feeling decadent. 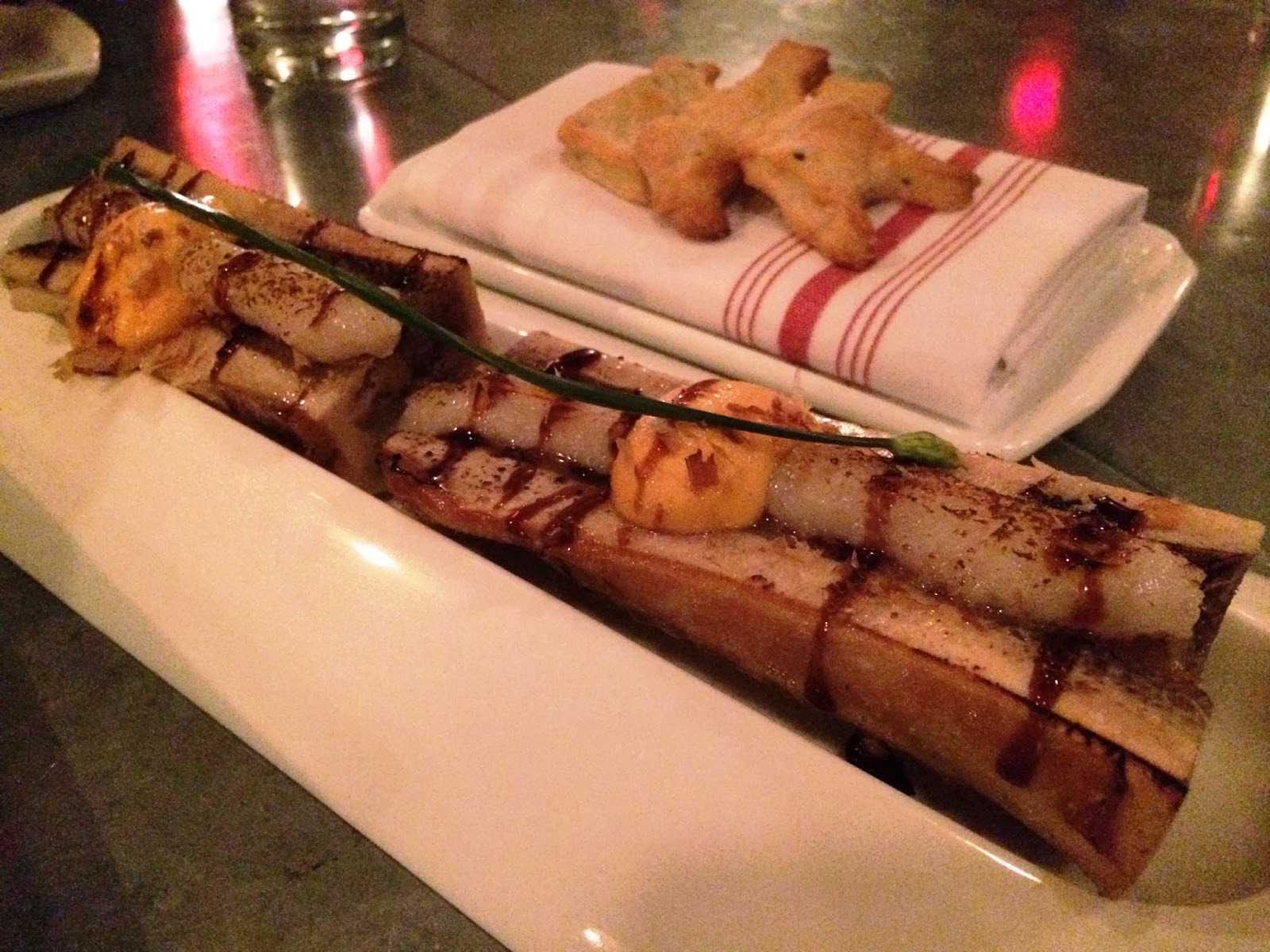 Bone marrow and animal crackers for starters (also had an escargot bun, not pictured. I think I'll take my bao zi with pork in it again next time, thanks) 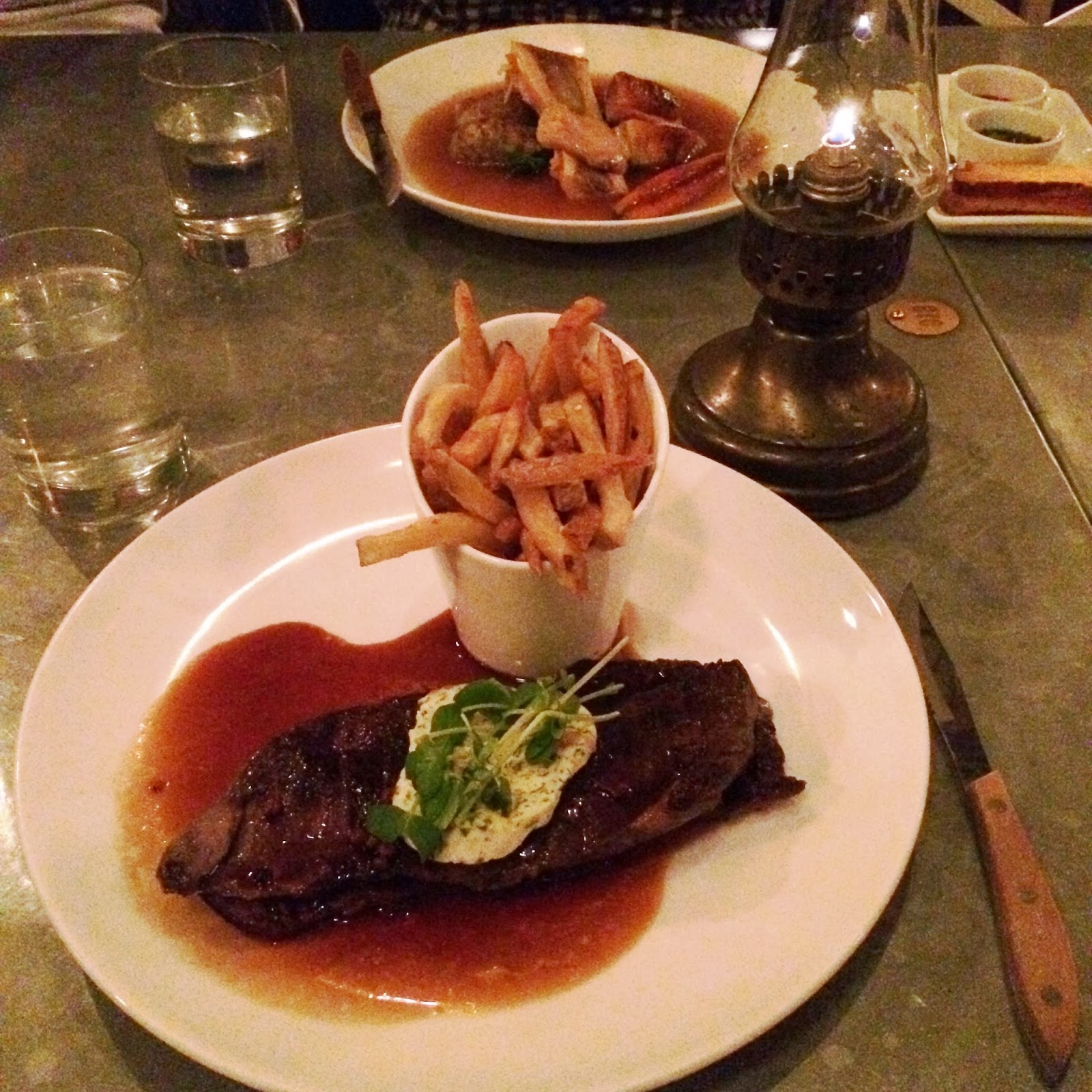 Proof we actually get out in third year! 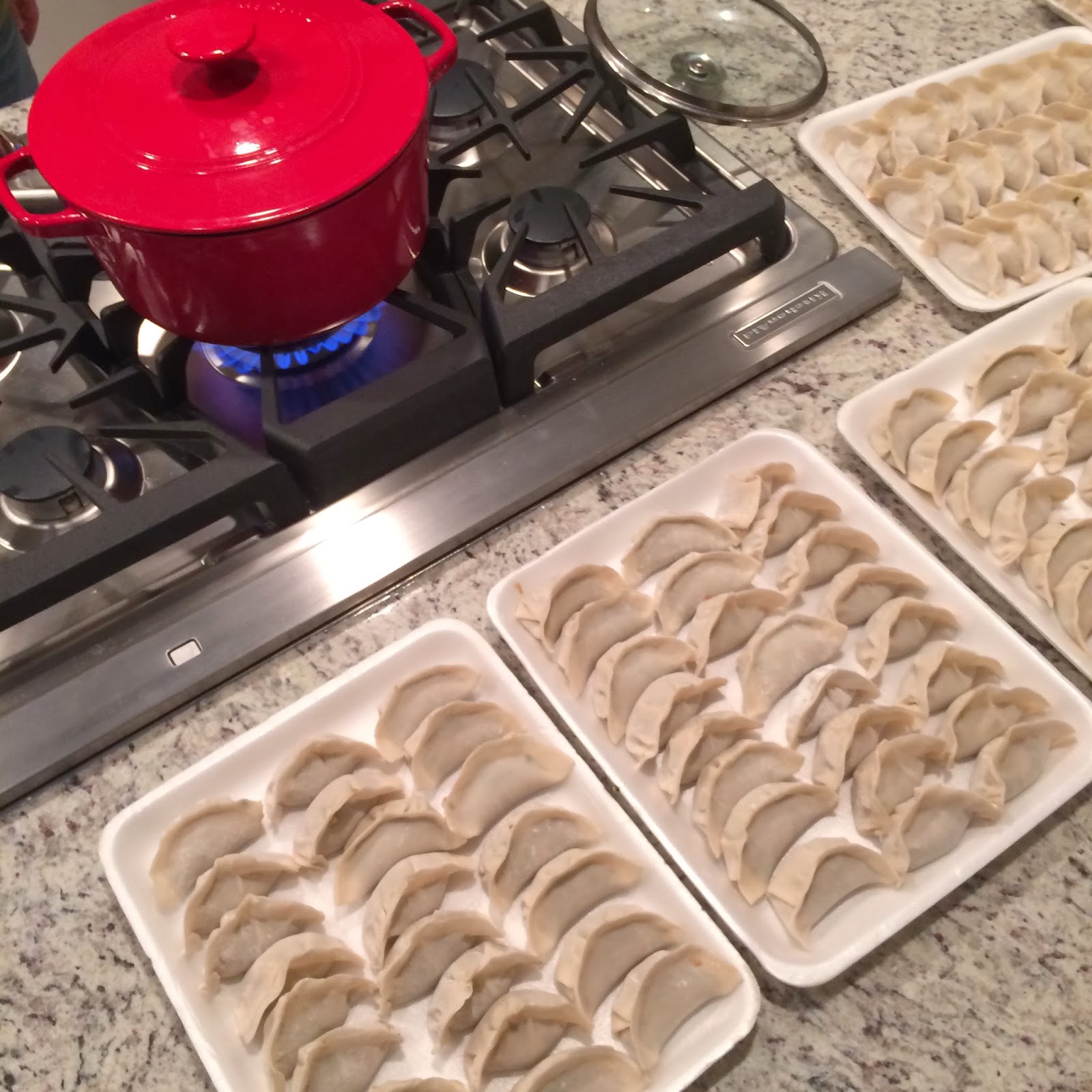 C's family was kind enough to invite us over for Chinese New Year! CNY = friends, family, and lots and lots of dumplings. 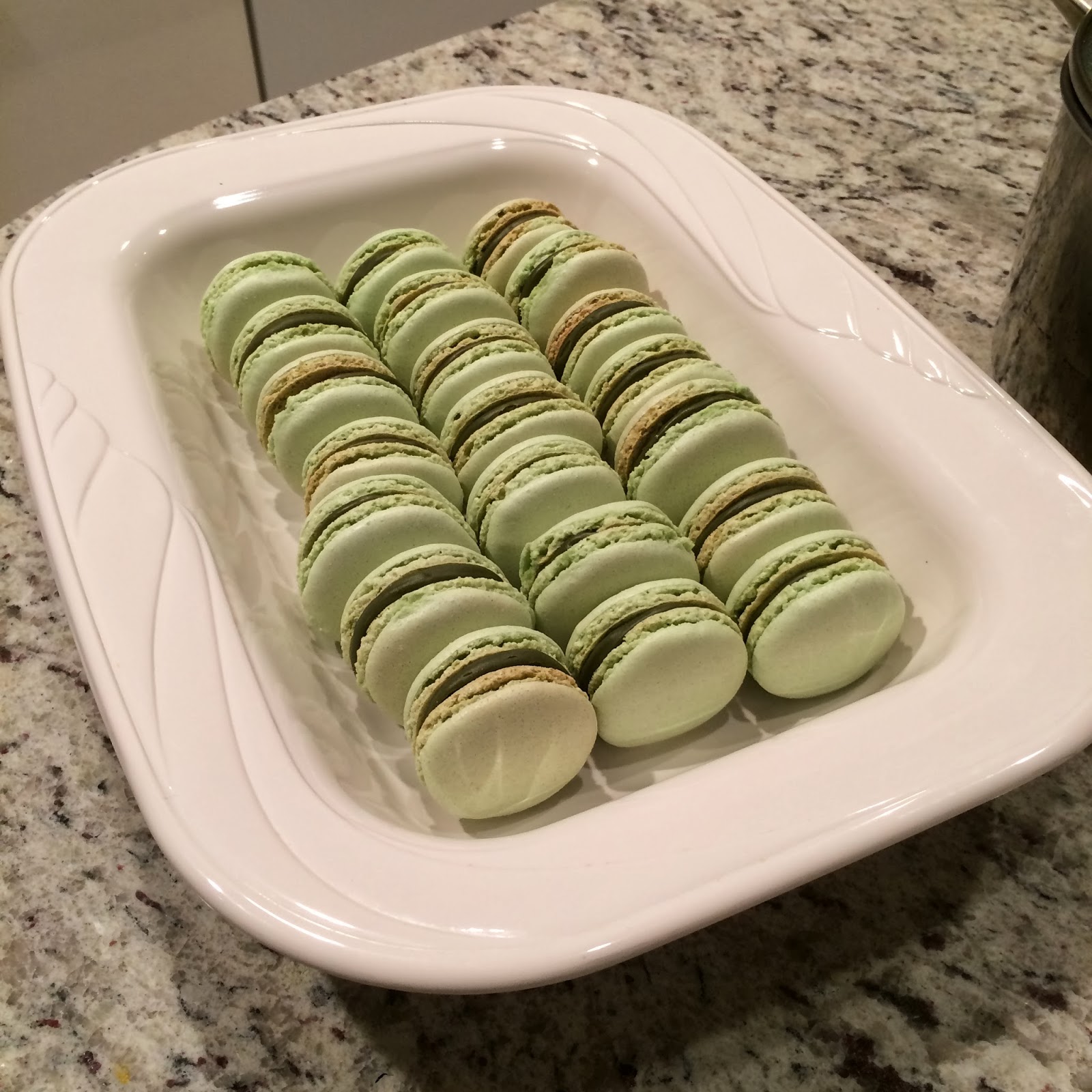 And at this party, green tea macarons! Macarons are notoriously difficult to make and C's sister E is a macaron making monster. Don't they look store bought? I'm obsessed -- I've already commissioned her to make a macaroon cake for my (who knows when) wedding. 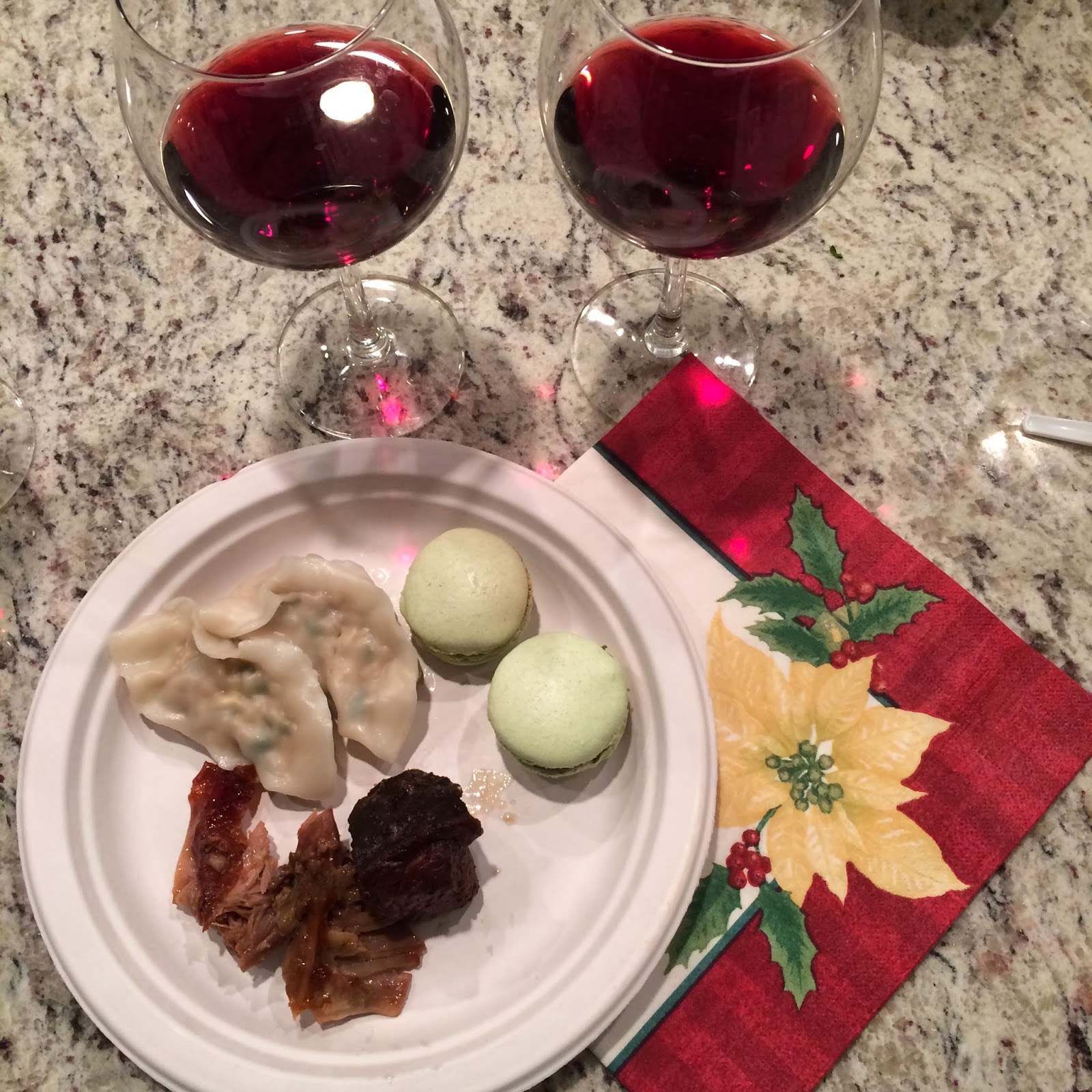 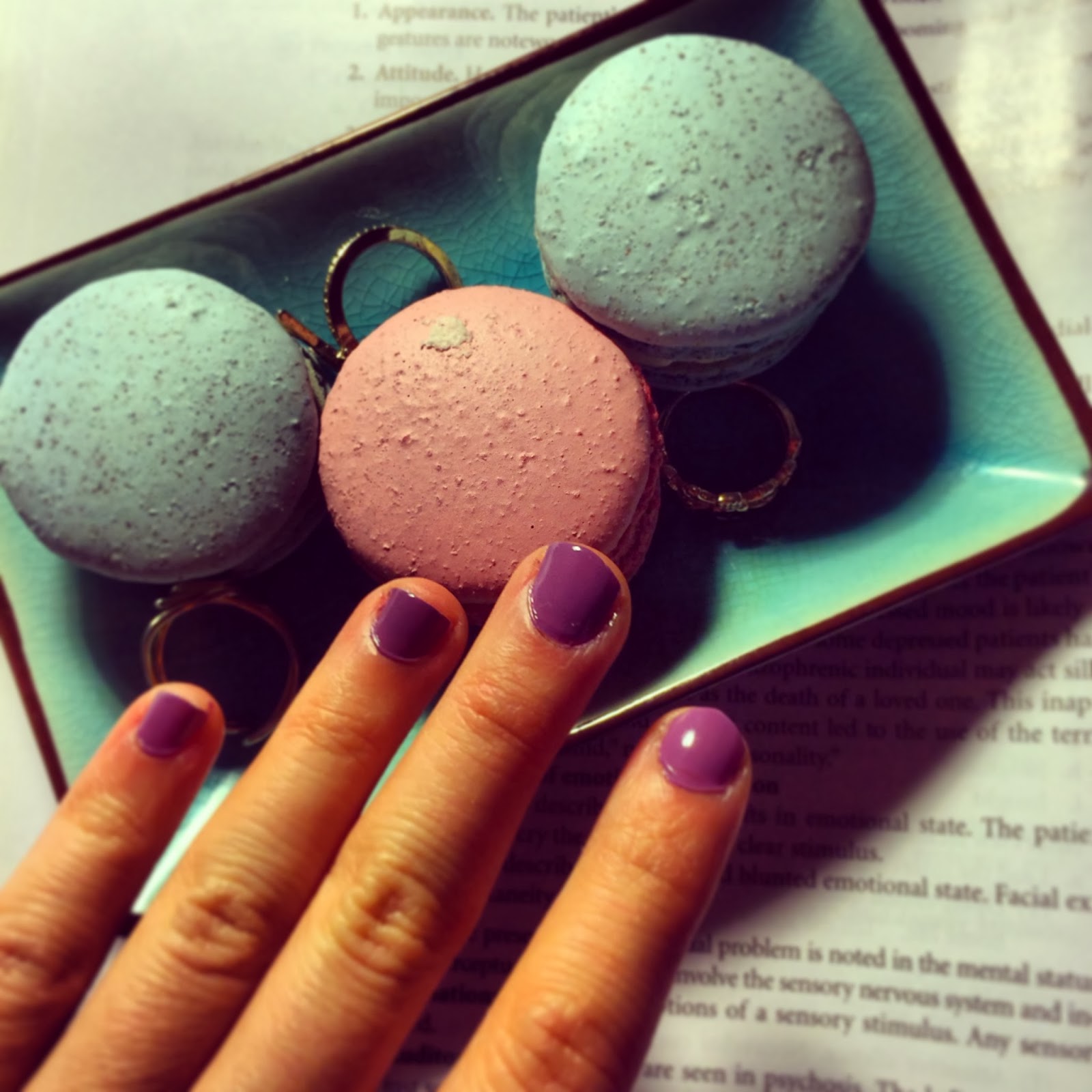 Mani's and macarons with the roomie. Once again, her sis' Earl Grey tea and rose water macarons. 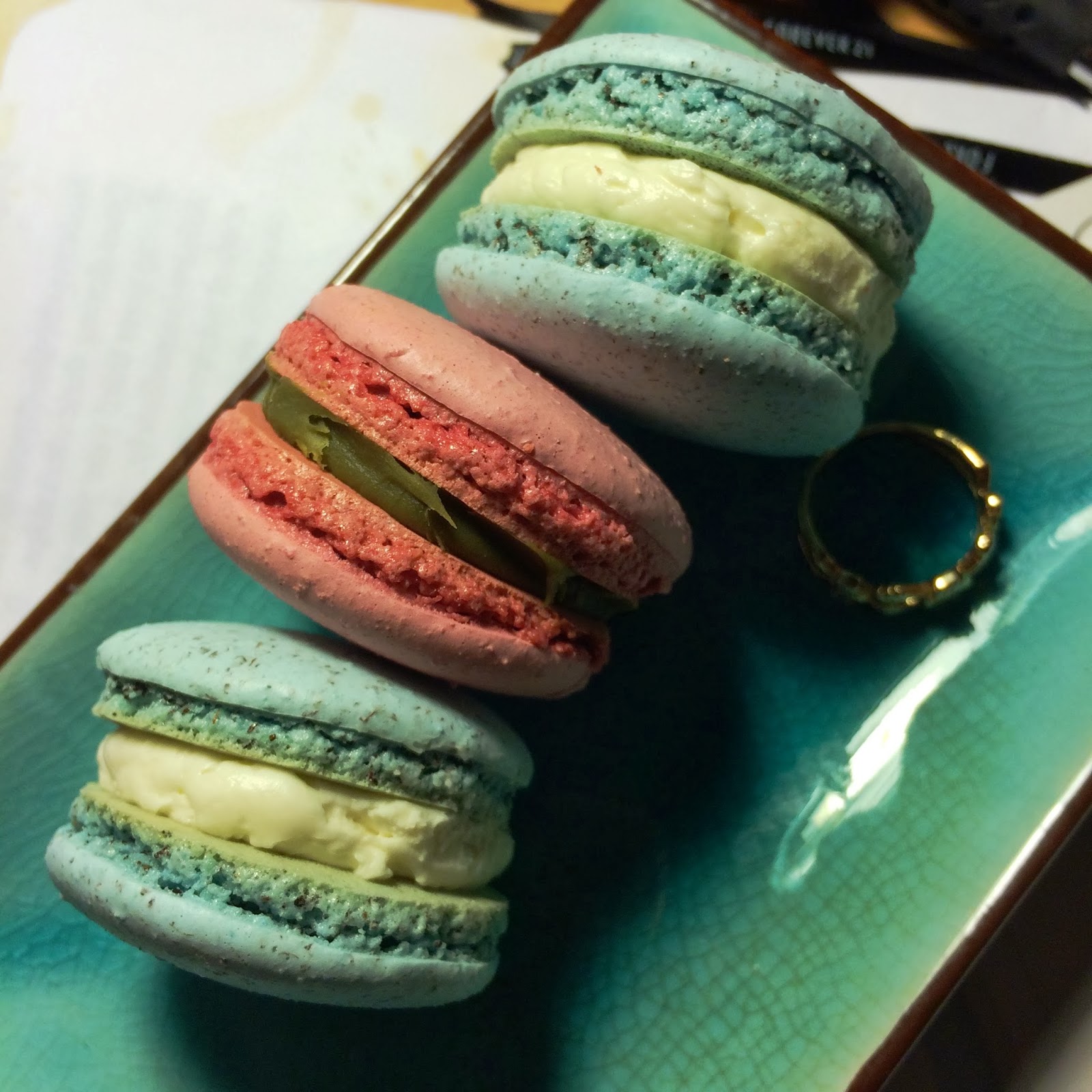 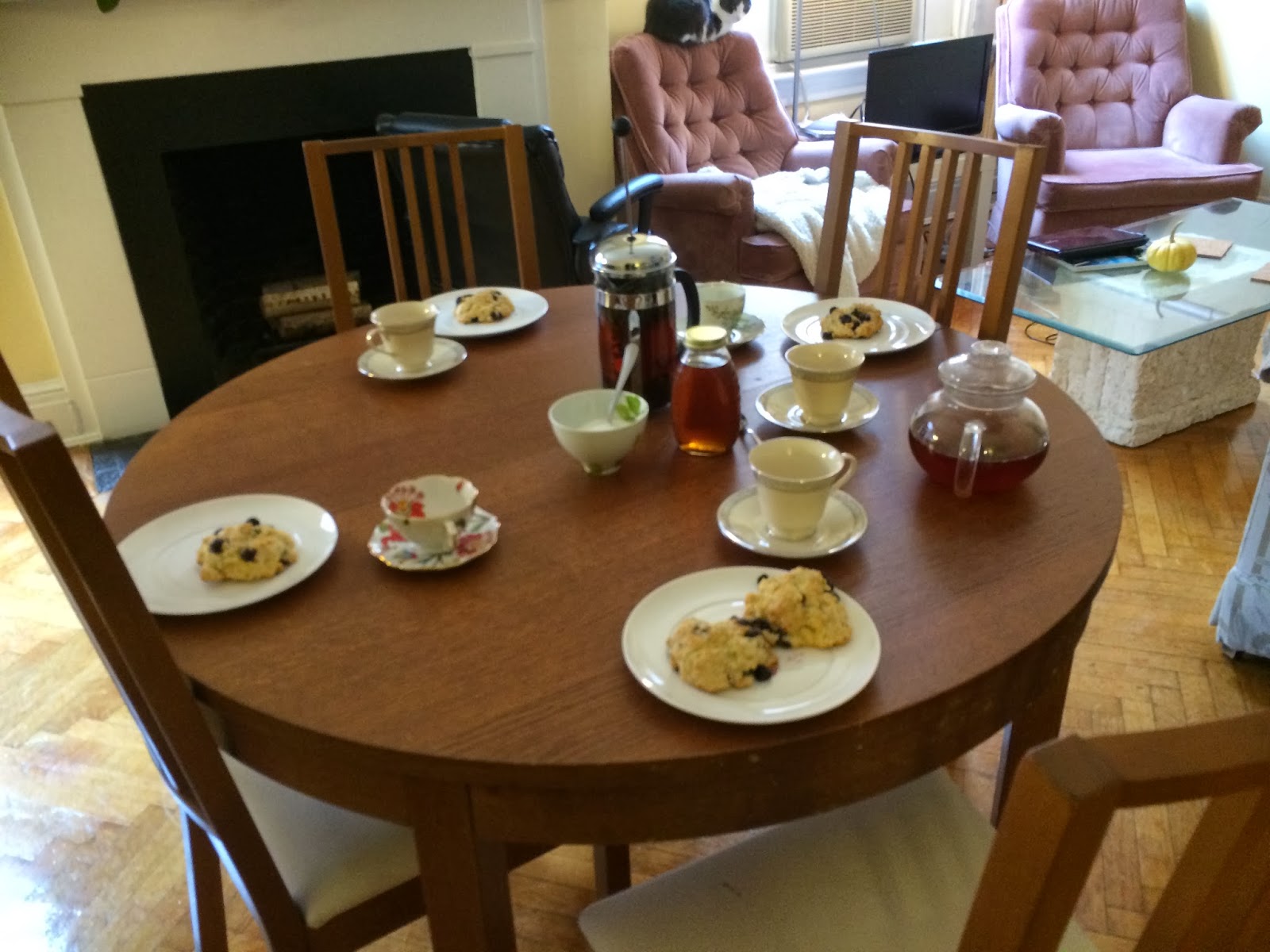 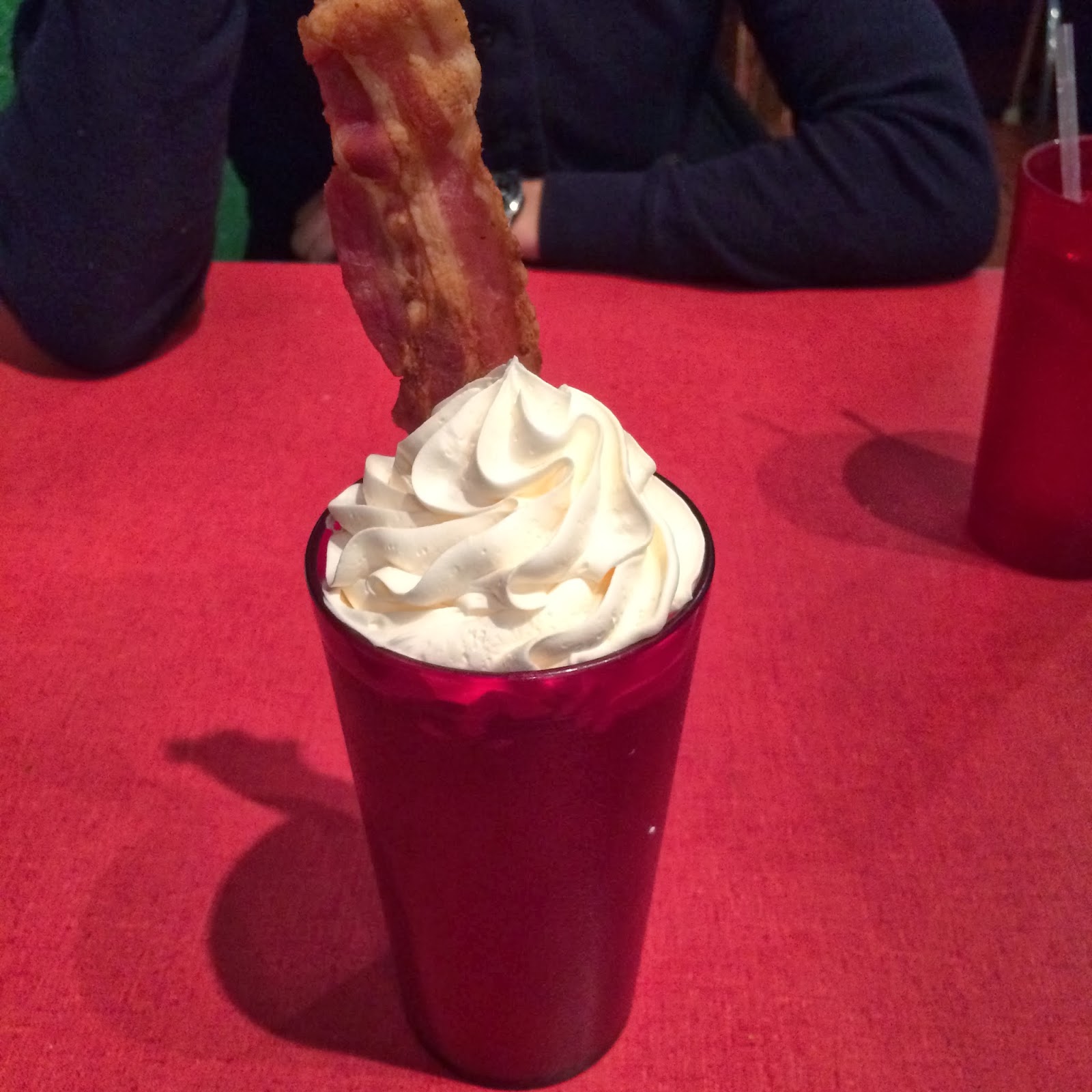 Bacon milkshake @ Paper Moon Diner. Had to try it. 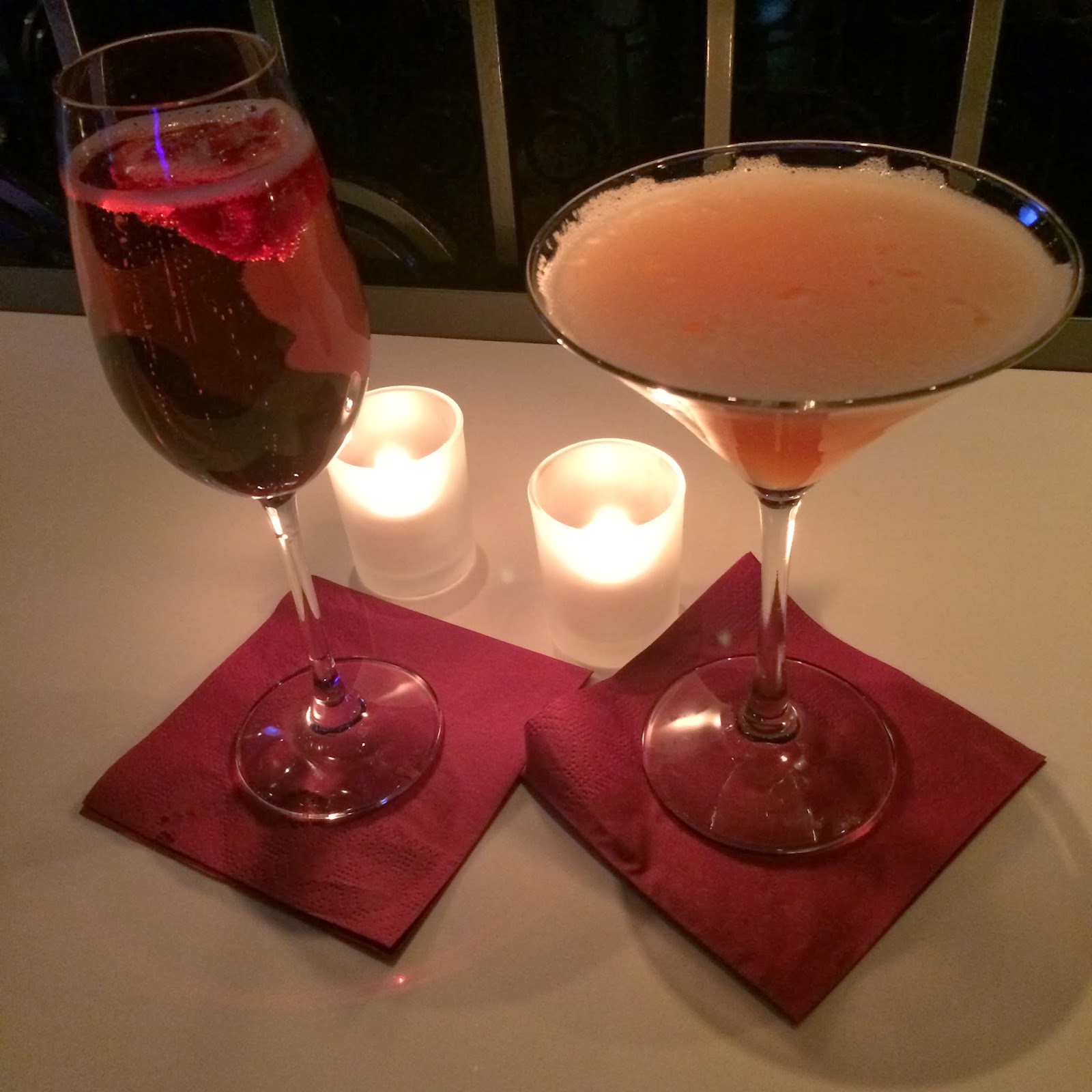 Fancy schmancy drinks at the 13th floor of the Belvedere 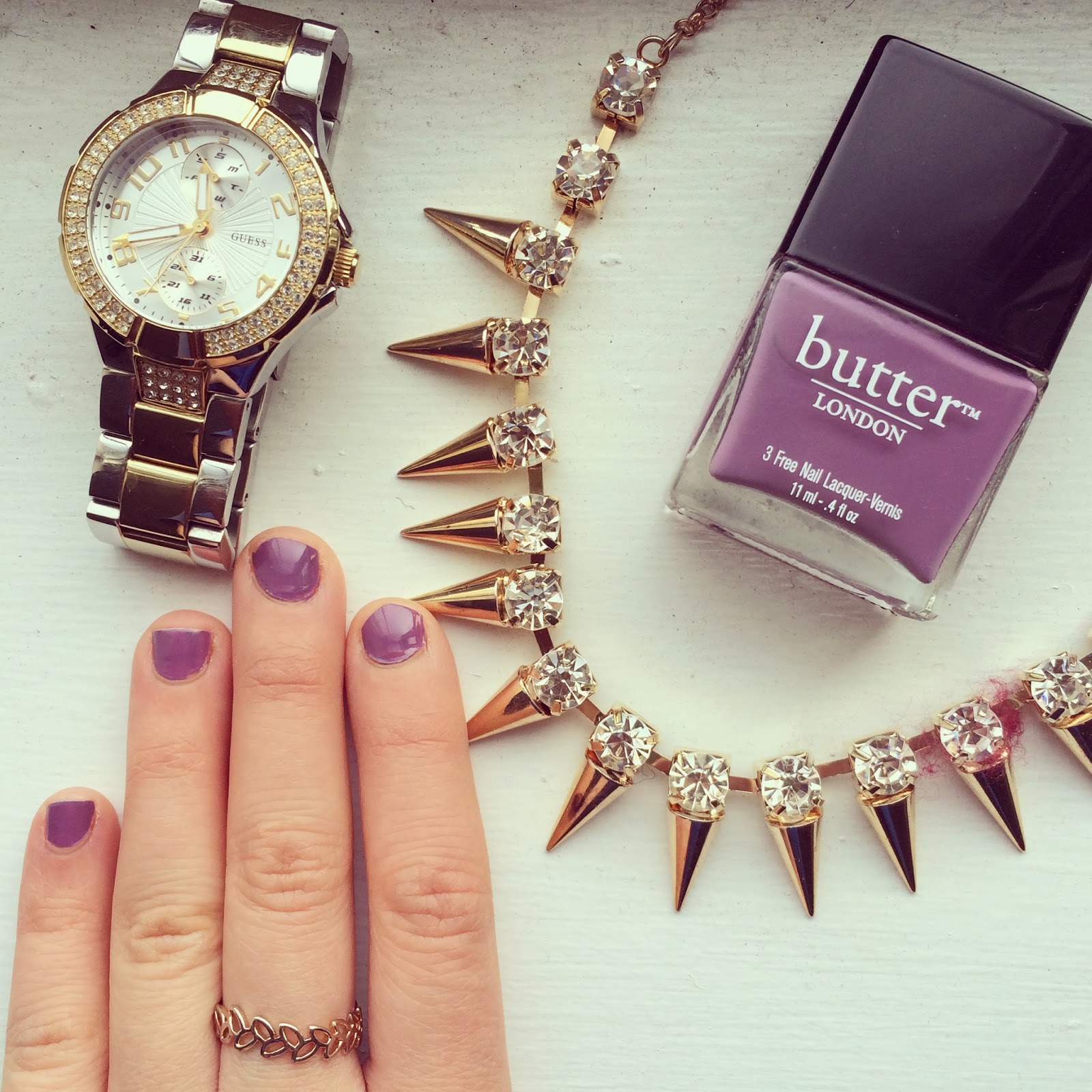 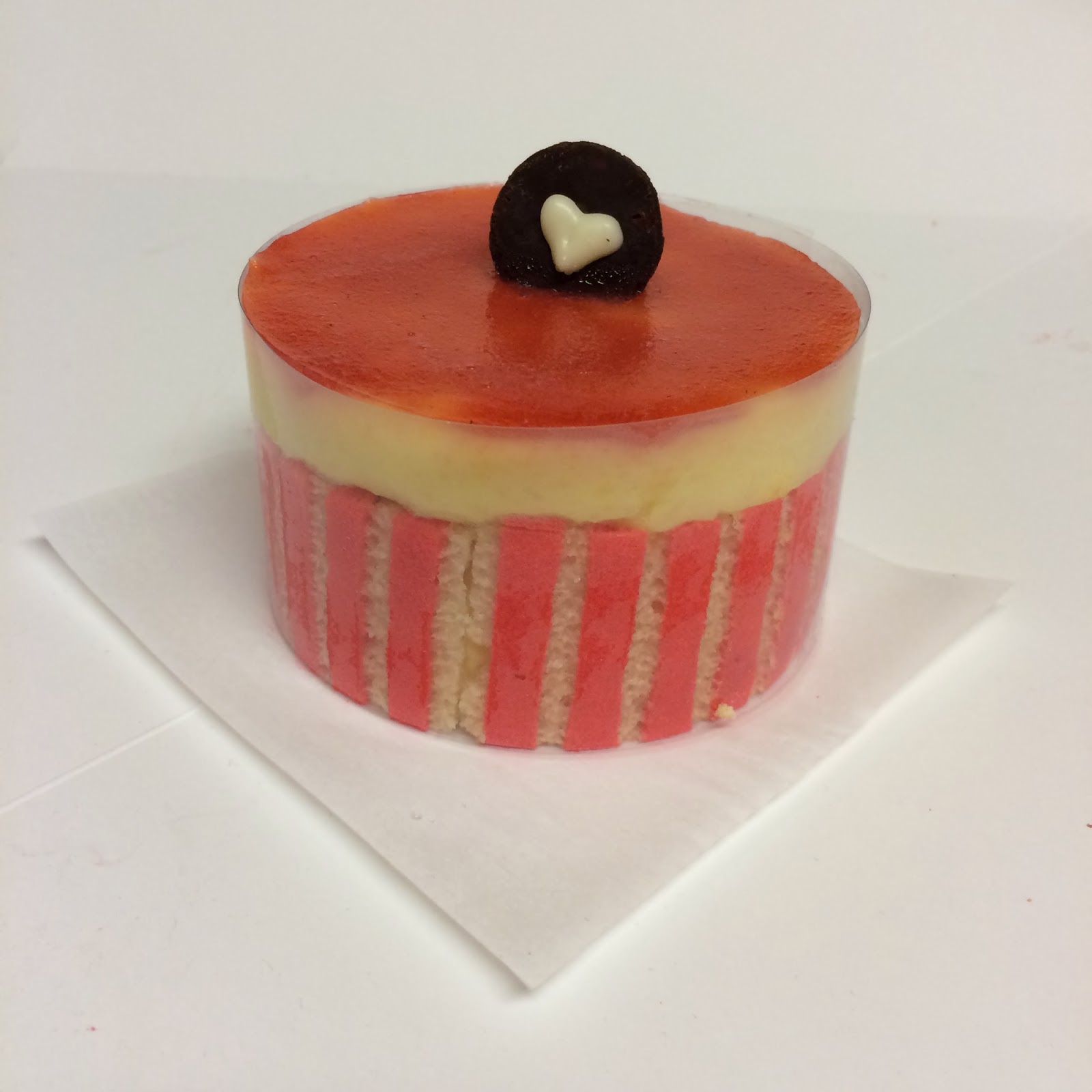 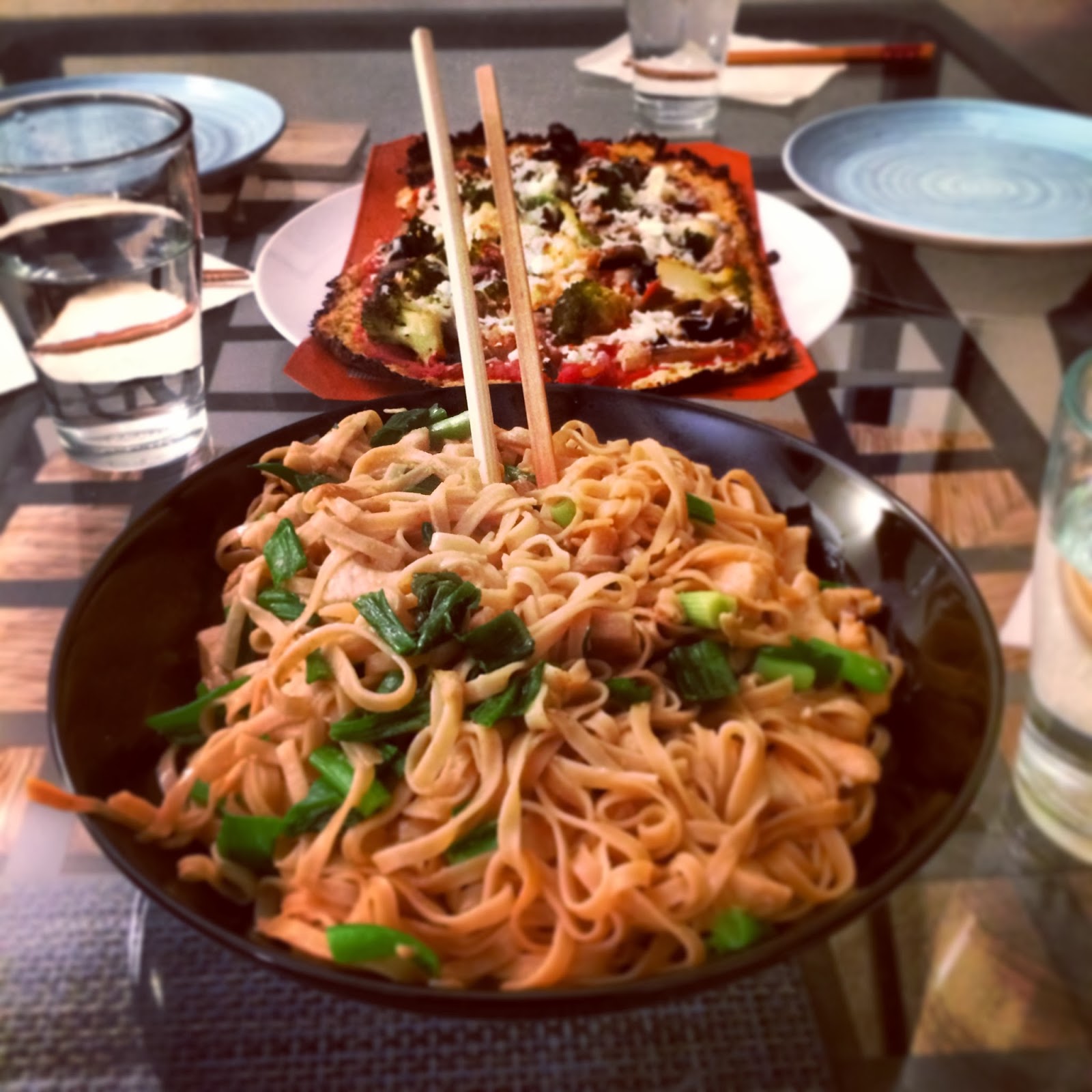 Tomorrow's Valentine's day and I have some fun plans with friends this whole weekend. I'll be sharing some recipes next since I've had so much more time to cook lately! Trying to pack as much into this month as possible before I start SURGERY (my worst fear) next month.
Labels: food life restaurants