One of my closest friends graduated law school!

I first met B when I studied abroad in London 5 years ago (though he'll tell you we met at a party and then I yelled at him later for not remembering my name) and we've been friends ever since. I still remember meandering around the National Gallery of Art and Tate Modern with him as part of our Art in London class, taking walking tours of the city with Professor Tames, and eating in London's Chinatown on Wednesday afternoons after class. 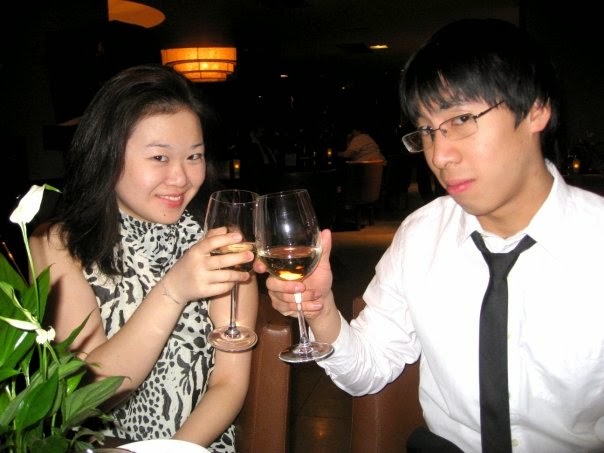 Even though we may not talk for weeks at a time, he's been one of my constant confidants ever since moving to Baltimore since he and I go to law school and med school across the street from each other. He's been there for me since the day I started med school and now 3 years later, he's graduated--and on his way to becoming a criminal justice lawyer!

When we do meet up, we usually go to our old haunt Alewife or relive our London days at Nando's, which started off only in Europe but now has chains in DC and Baltimore. But considering he graduated law school, we figured something a little more celebratory was in store, namely whiskey. 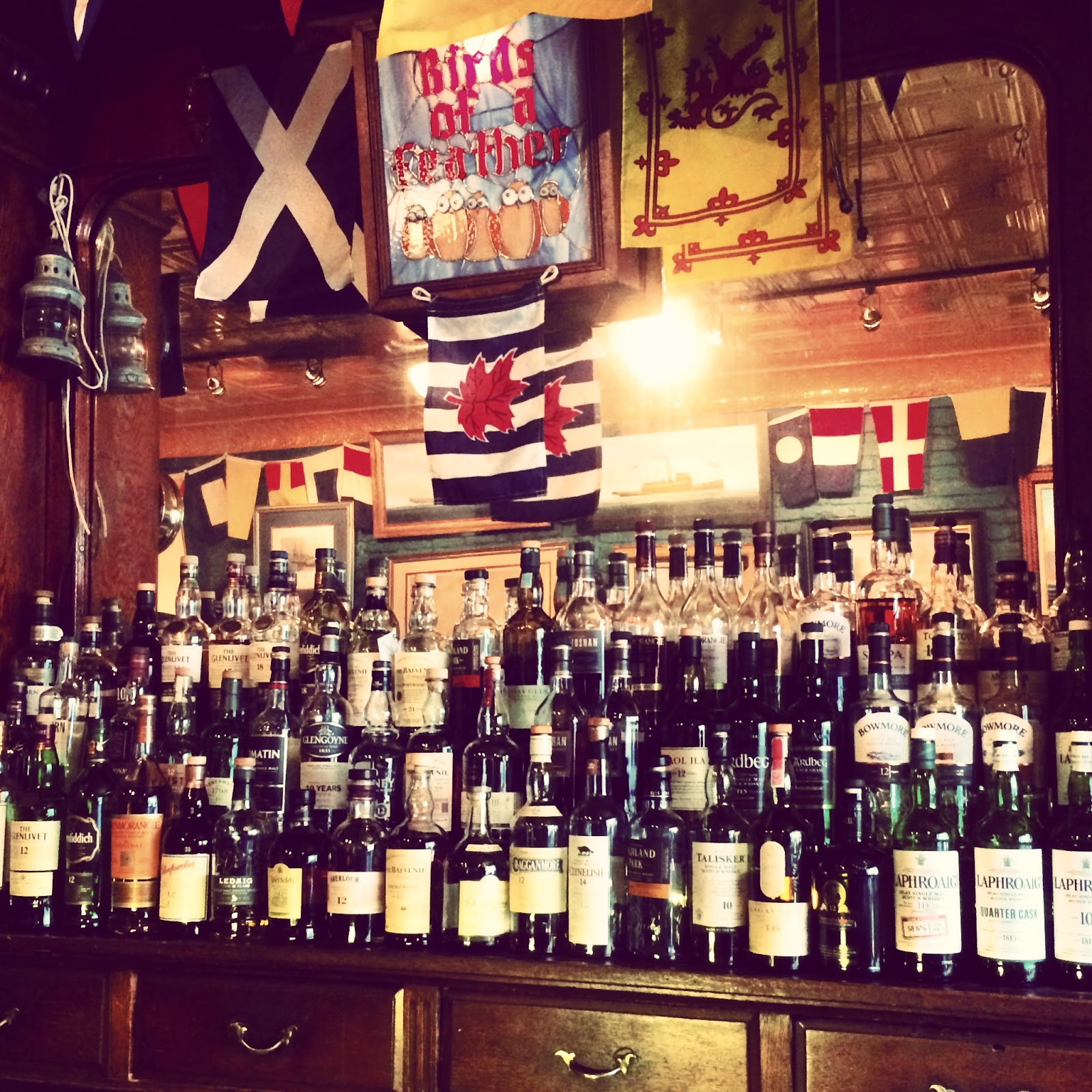 B chose two whiskey bars in Fells, both with their own different feel. Birds of a Feather is small neighborhood whiskey bar that feels like it's been there for ages. It was painfully obvious we were the youngest ones there, but the owner nonetheless made us feel comfortable and poured us her favorite whiskeys for us to sample. I can't quite drink whiskey straight, no matter how good it is, so I asked for a whiskey sour--best whiskey sour I've ever had. 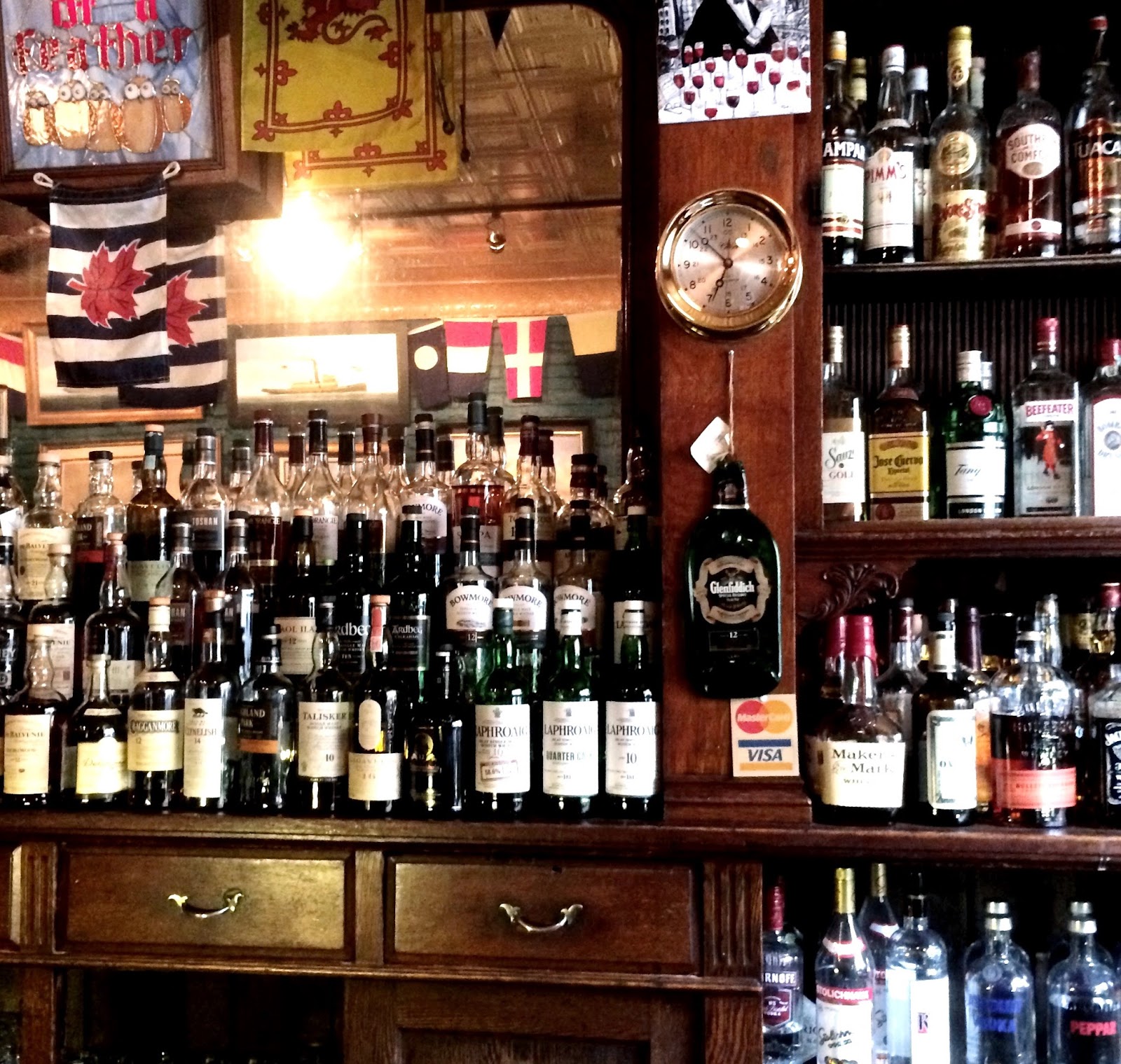 Next, we moved onto Rye down the street, a cocktail bar that's hip, trendy, and home to the greatest truffle fries in the city of Baltimore (or ever). I didn't drink, but the others' drinks were delicious, though I'm more of a cocktail girl than straight whiskey girl anyway. And once again, the truffle fries gahhh. Duck fat frieshave always been kind of meh for me (don't really taste the difference between duck fat fries and regular fries) but these truffle fries were out of this world. And humongo for $10. I'm a bad blogger and I didn't take many pictures of that night, but I managed some snaps with the grad at the end of the night. 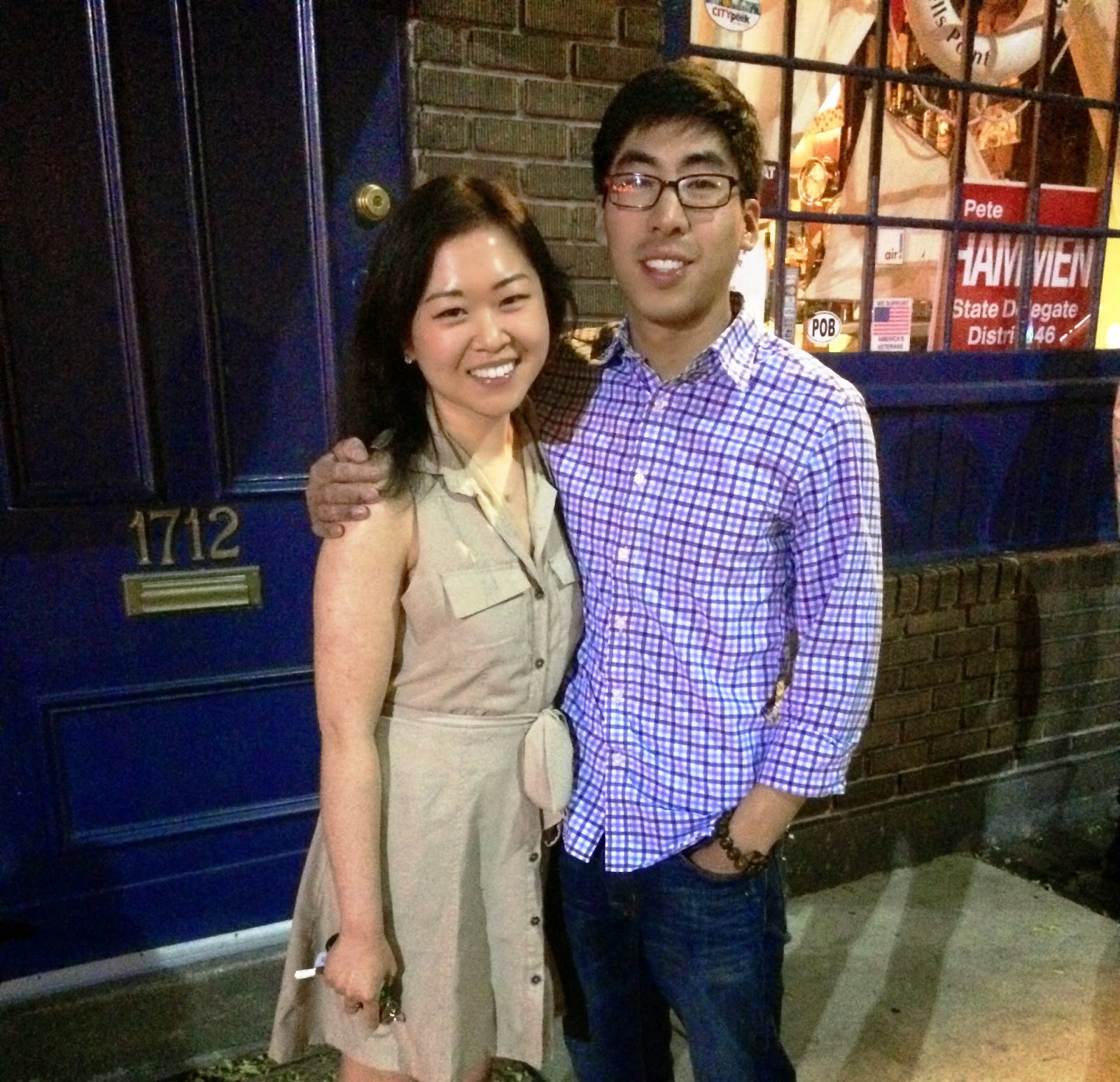 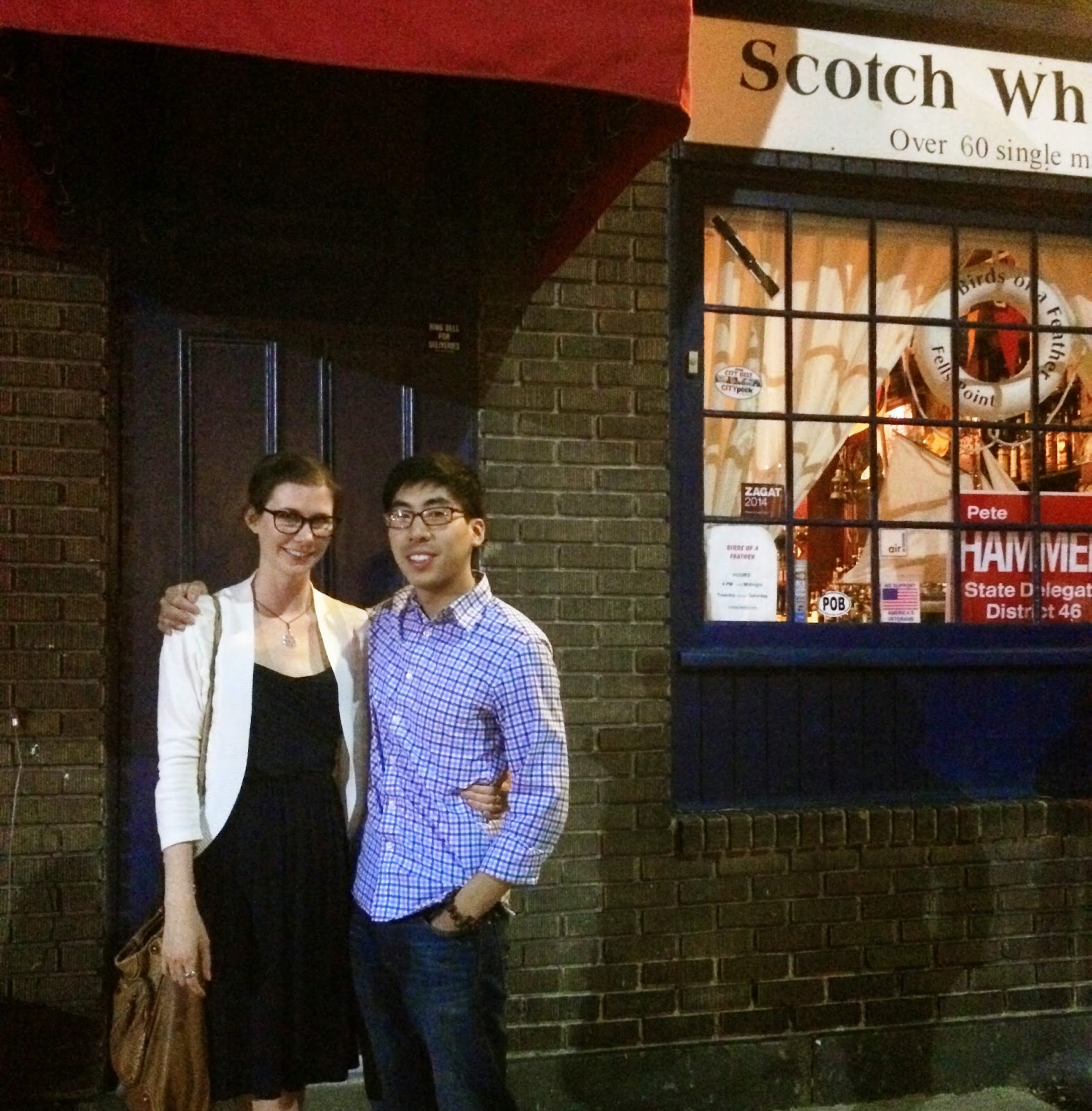 Congrats again! You're officially done with higher education and a real person now. May you never prosecute a malpractice case against me =)