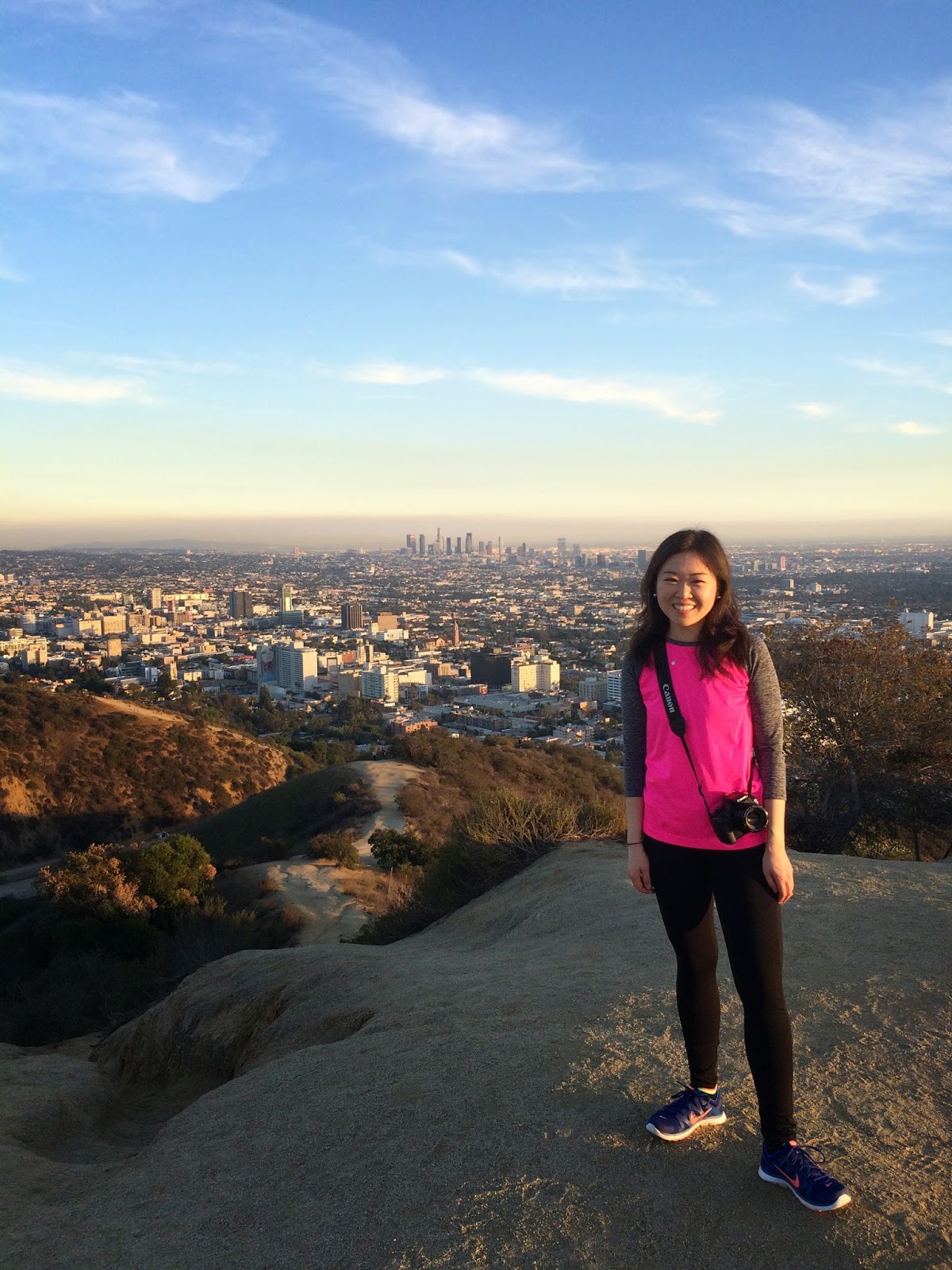 Earlier this month, I found myself back in LA for another round of interviews (4 total). After my one-month stint here for my away rotation, I half fell in love with the city with its beautiful weather, abundance of outdoor activities, and relative affordability. My second time around, I encountered some of the problems LA is famous for, namely the traffic, the somewhat superficial culture, and just how far away everything is from each other. But stereotypes exist for a reason, and as long as you acknowledge them, there's no reason you can't survive and thrive there.

My darkest moment on my entire West Coast tour came when it was raining (It seemed like half of my interview days were plagued with rain--I was promised sunshine, damnit!), foiling my plans to go to the beach, which set off LA traffic to the extreme, doubling my planned commute outside the city to a pre-interview dinner. I tried to stop for bubble tea as a mid-afternoon pick-me up (while I was already running behind, mind you) and hurriedly parallel parked on a busy street as cars were honking at me left and right trying to merge onto the freeway. I ran into the bubble tea store and they didn't take credit card (I never carry cash) so I run into a second bubble tea store around the corner, and there's a 5 dollar minimum! I had already expended so much time and energy to get to the bubble tea store feeling a time crunch (I really wanted that bubble tea lol) that I was forced to get the largest size bubble tea with all the fixings (bubbles and pudding) in order to make the $5 minimum! #pathetic. I sped to Redondo Beach and made it to the dinner just in time, but I can't imagine all the headache LA traffic would cause if I actually lived there.

However, you can't beat LA for the weather and sunshine most days of the year (I just came at an unlucky time...California was in a drought BEFORE I arrived), which I took full advantage of. I climbed Runyon Canyon (coming up next) and visited East LA and the hipster towns of Silver Lake/Los Felis as well. 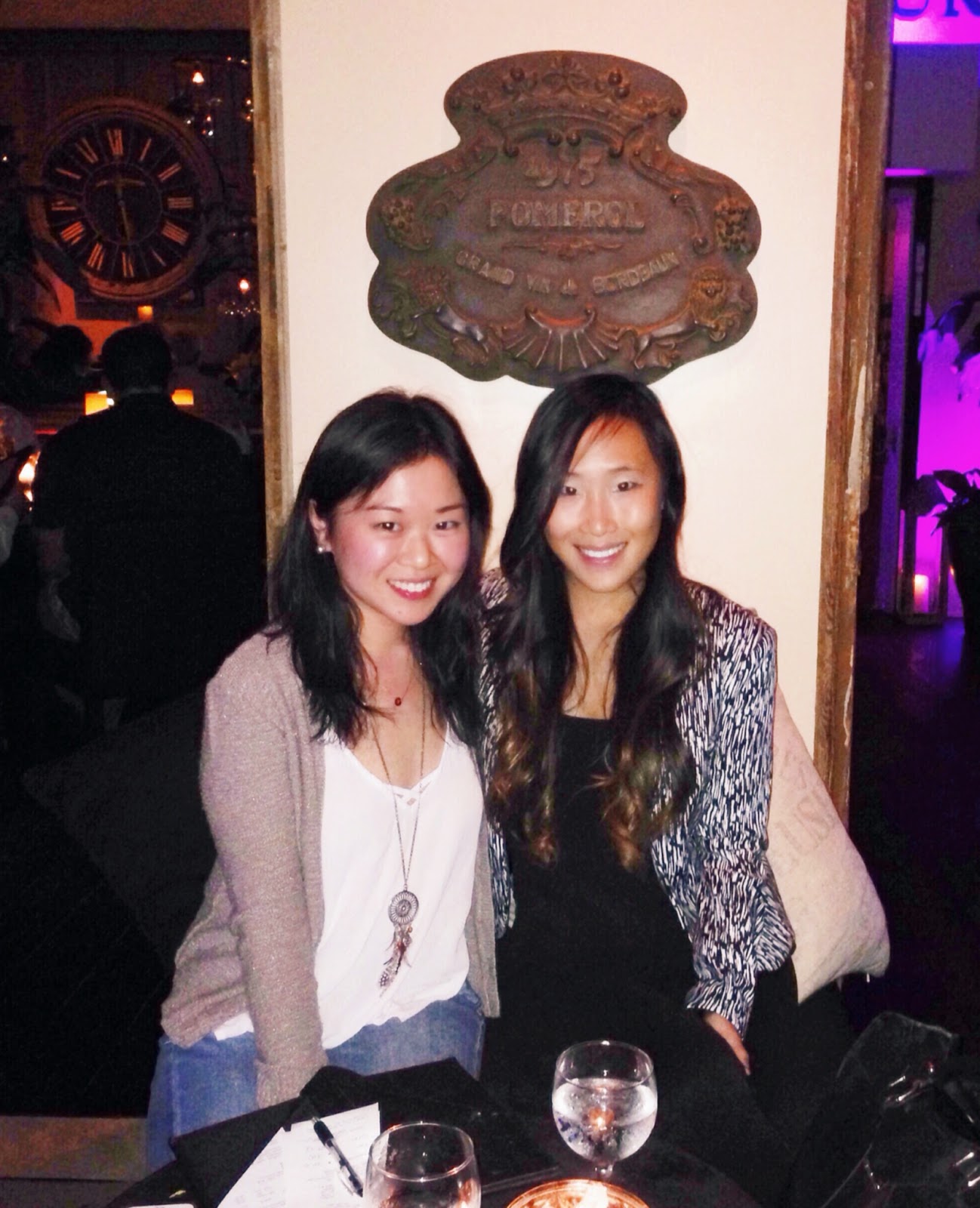 Stalking the cast of Vanderpump Rules @ Sur with T. We saw Scheana and Jax!!!! But were too chicken to ask for a picture. 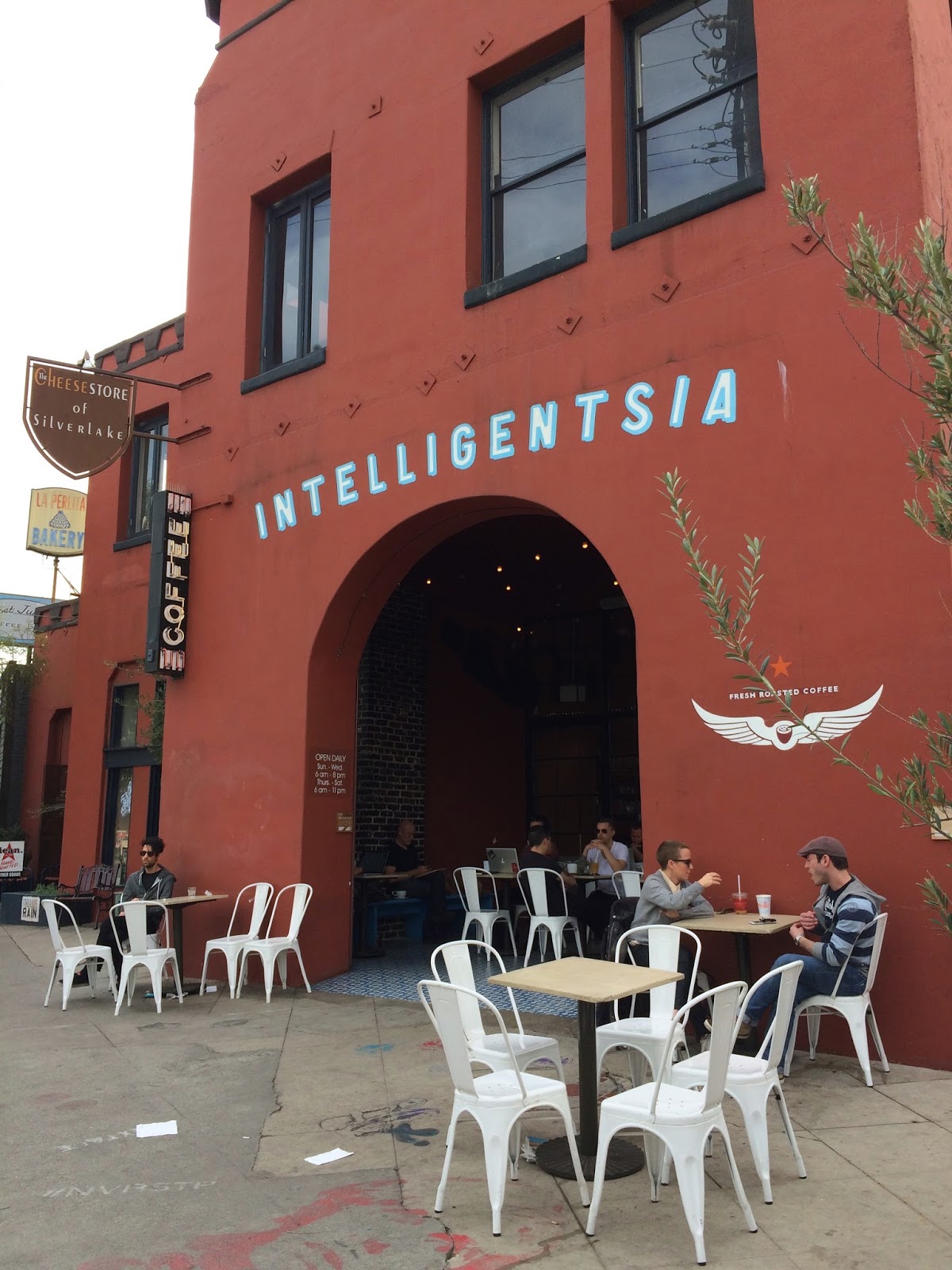 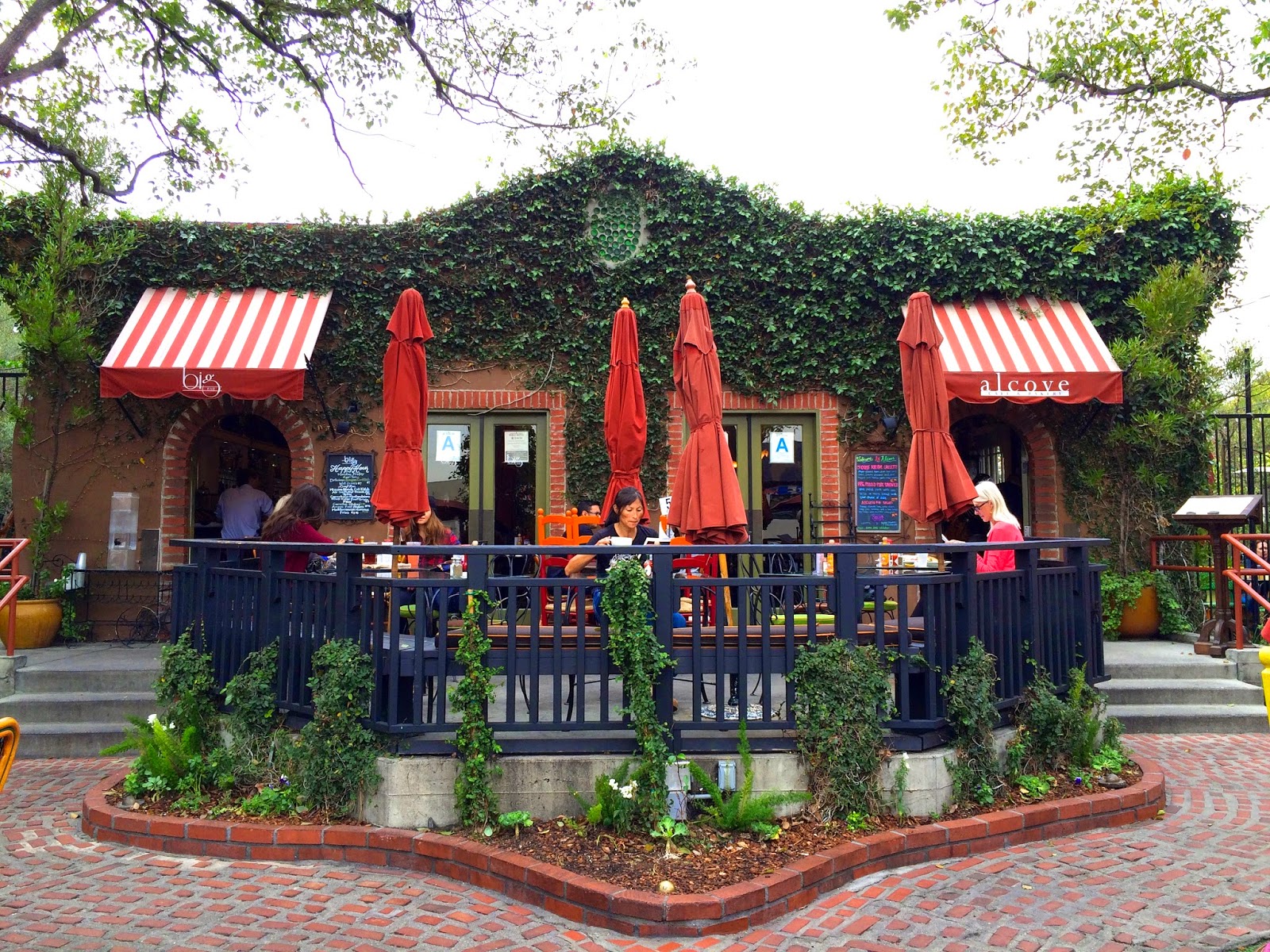 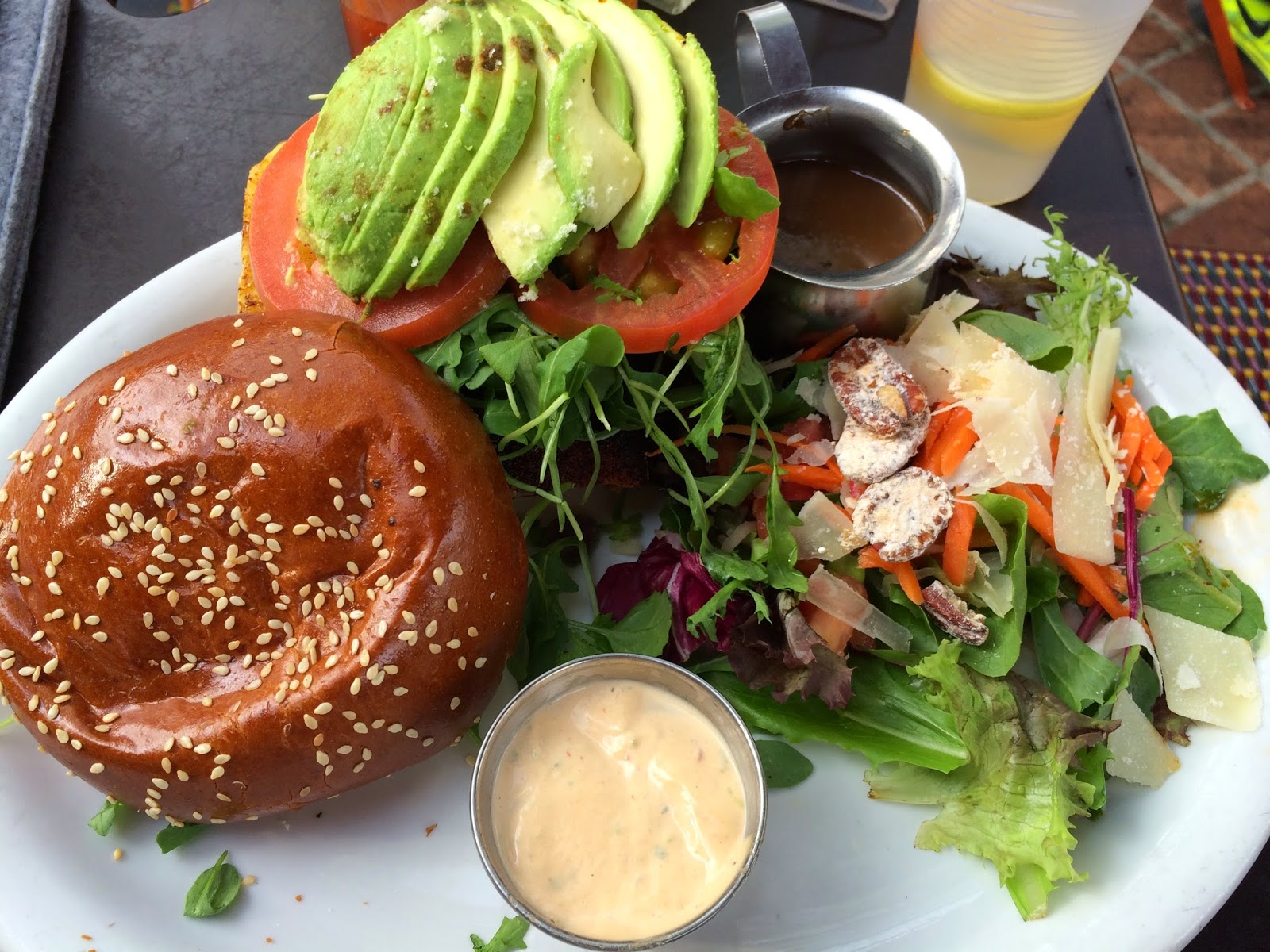 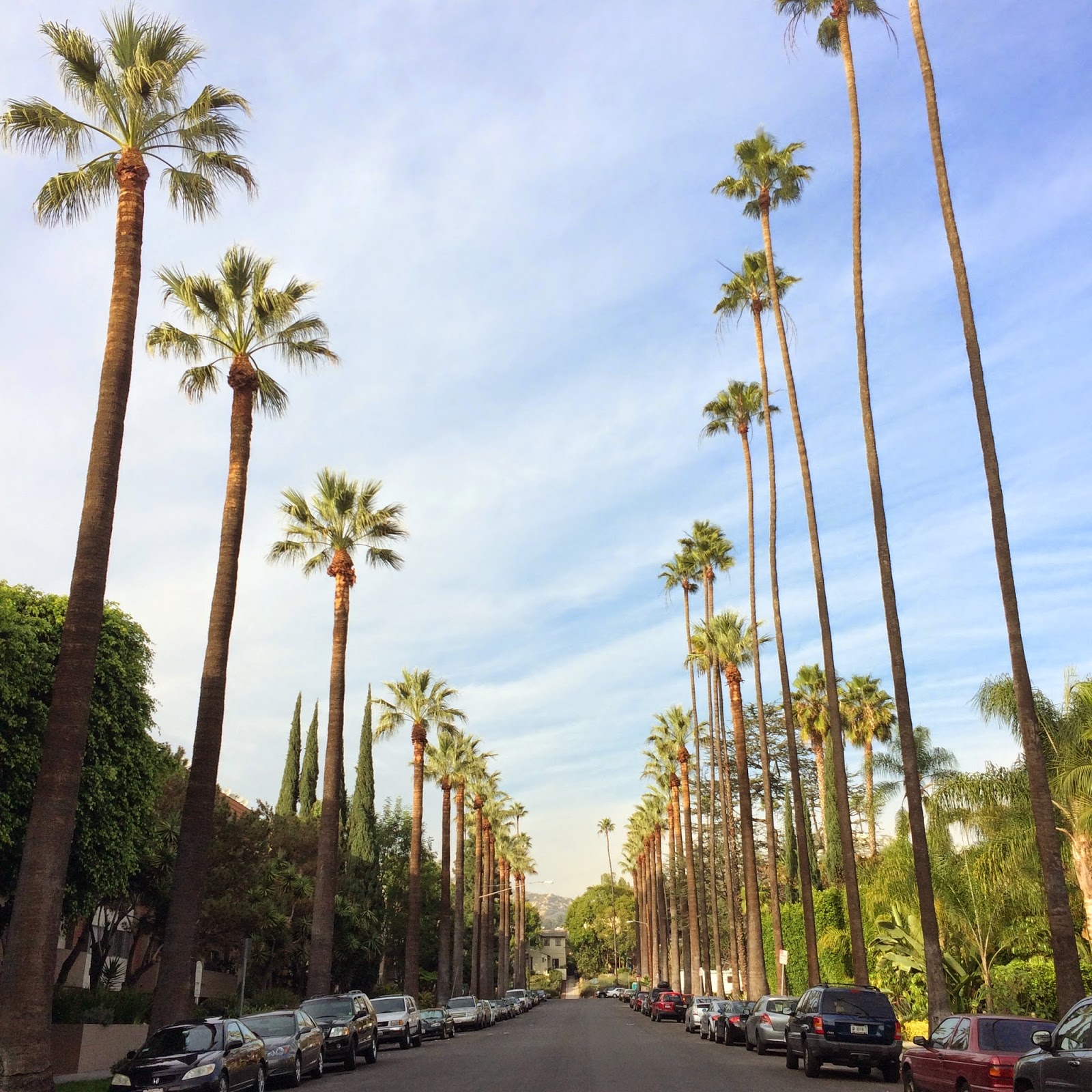 Just a perfect day in LA 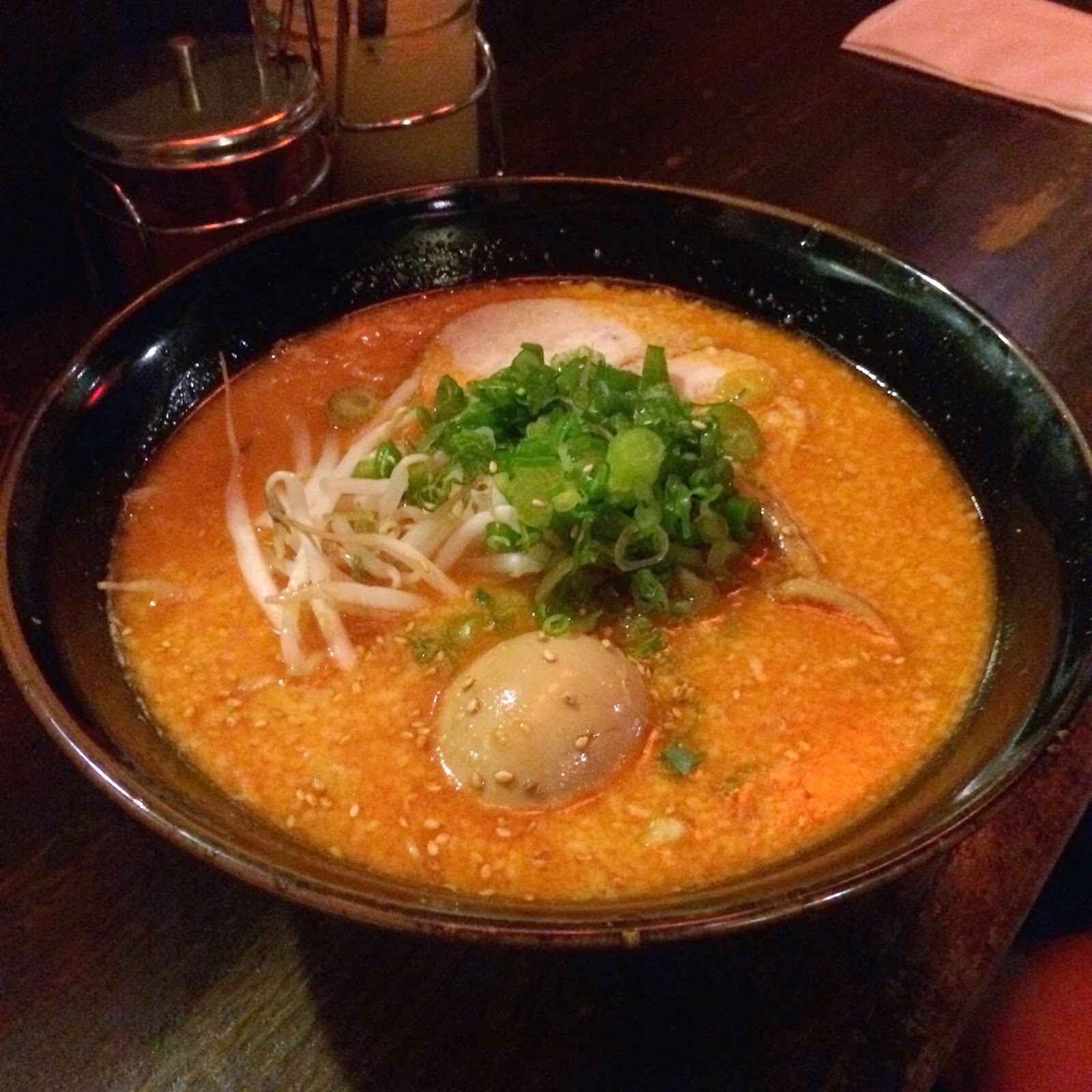 Daikokuya, #1 for Ramen on Yelp 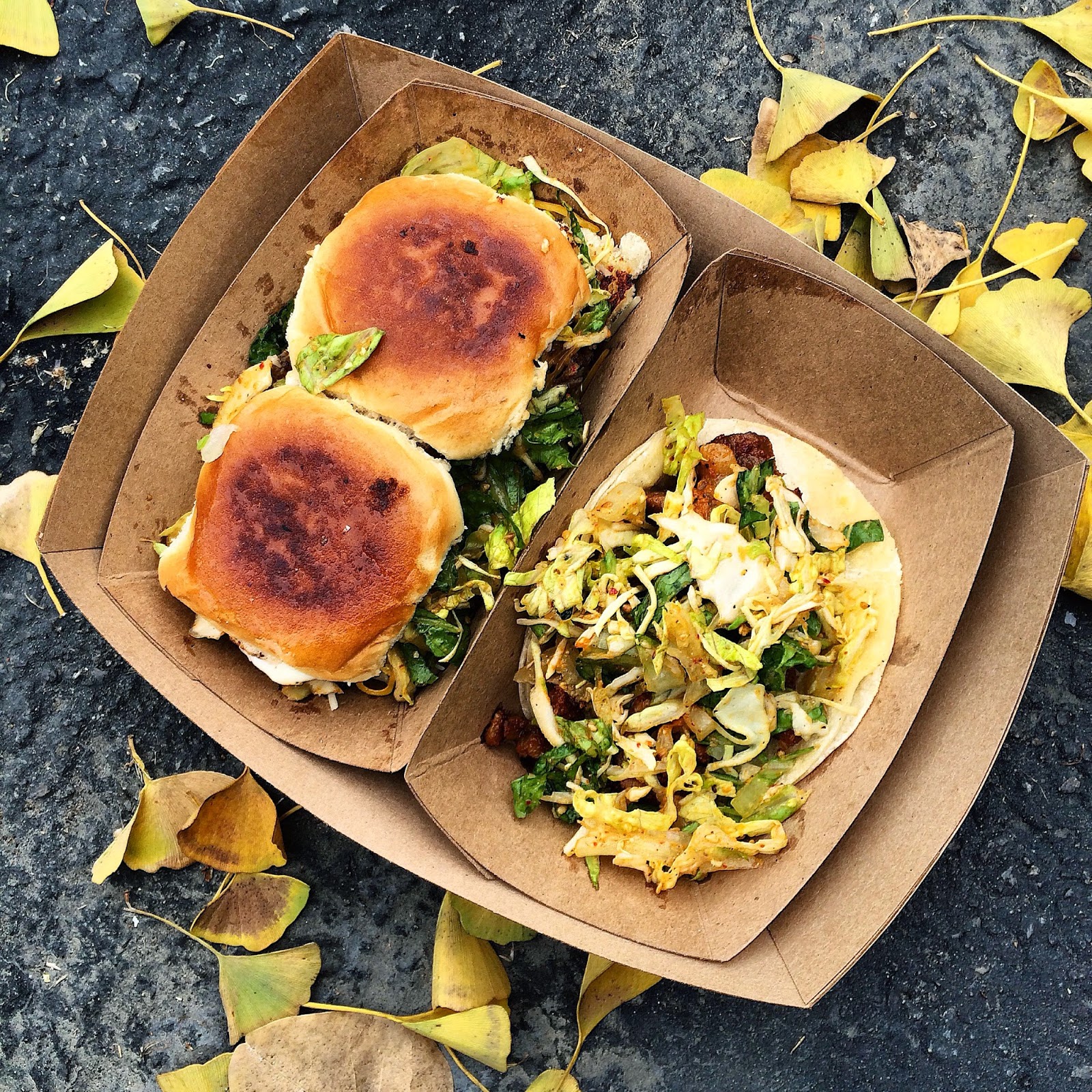 I also spent an afternoon at the Getty, a landmark museum for European art in LA. It wasn't as impressive as I expected probably because it was a foggy and cold day, so I didn't get the best experience. The grounds are supposed to be beautiful! Instead it was just cold and damp. 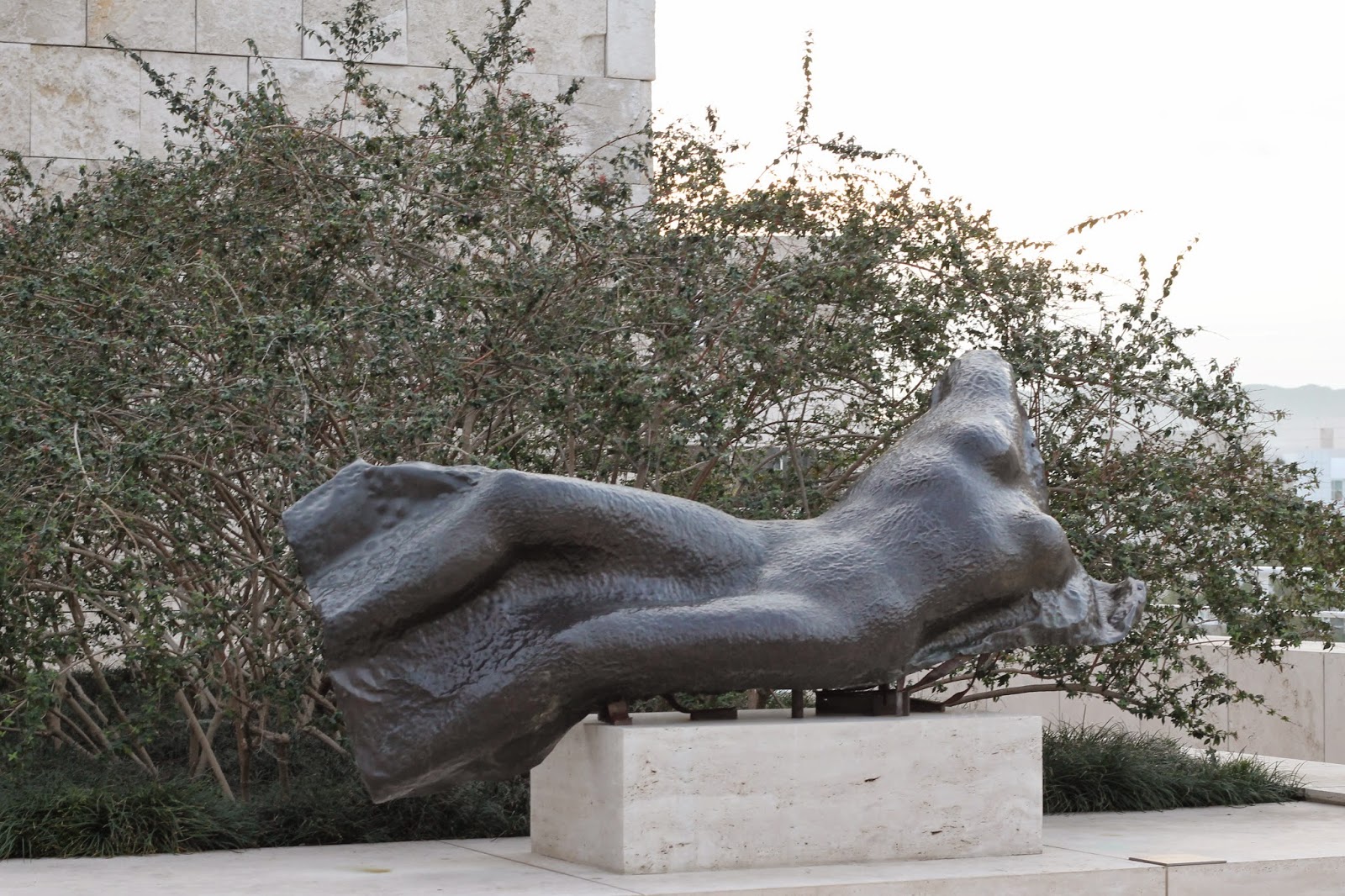 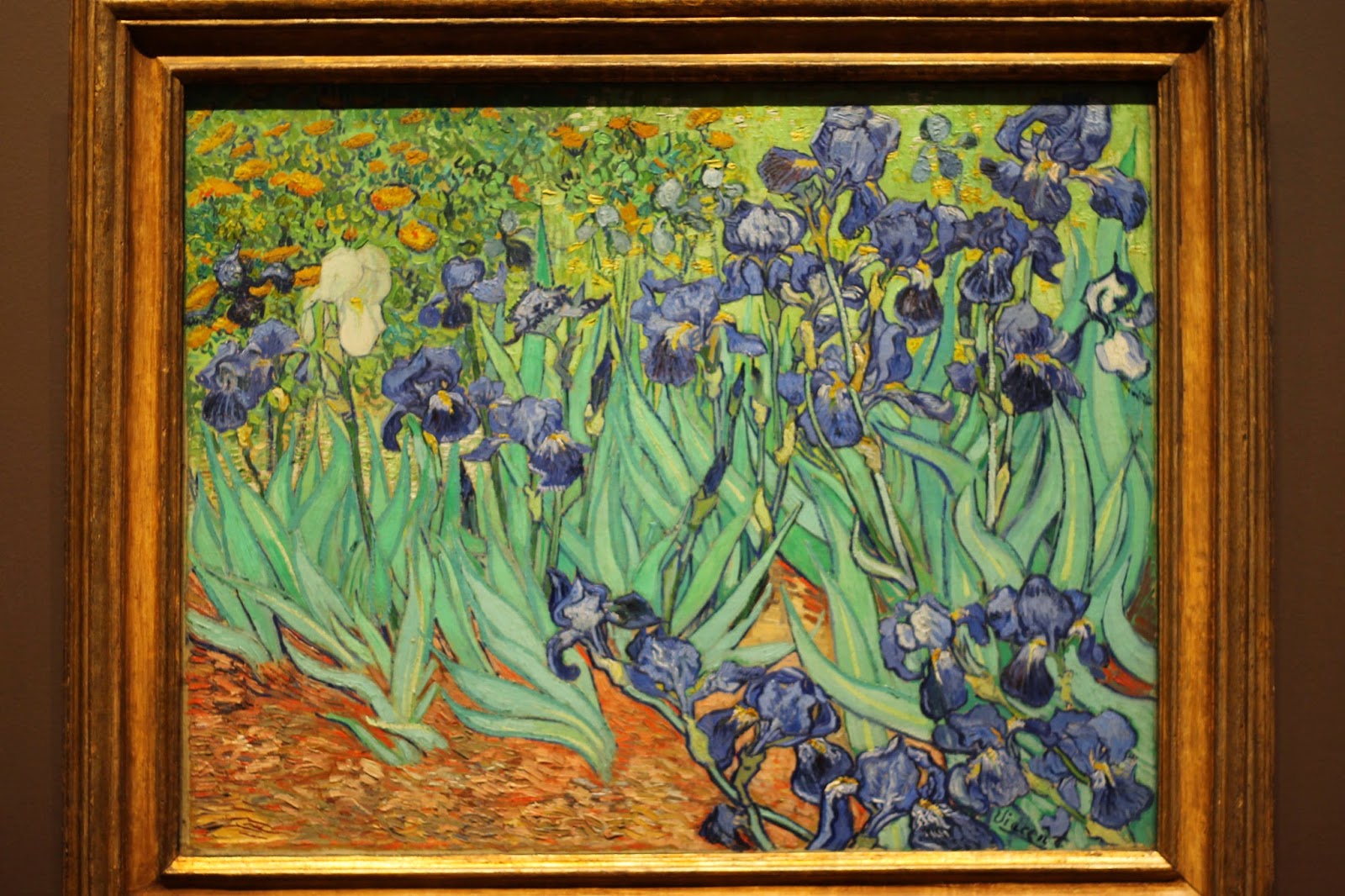 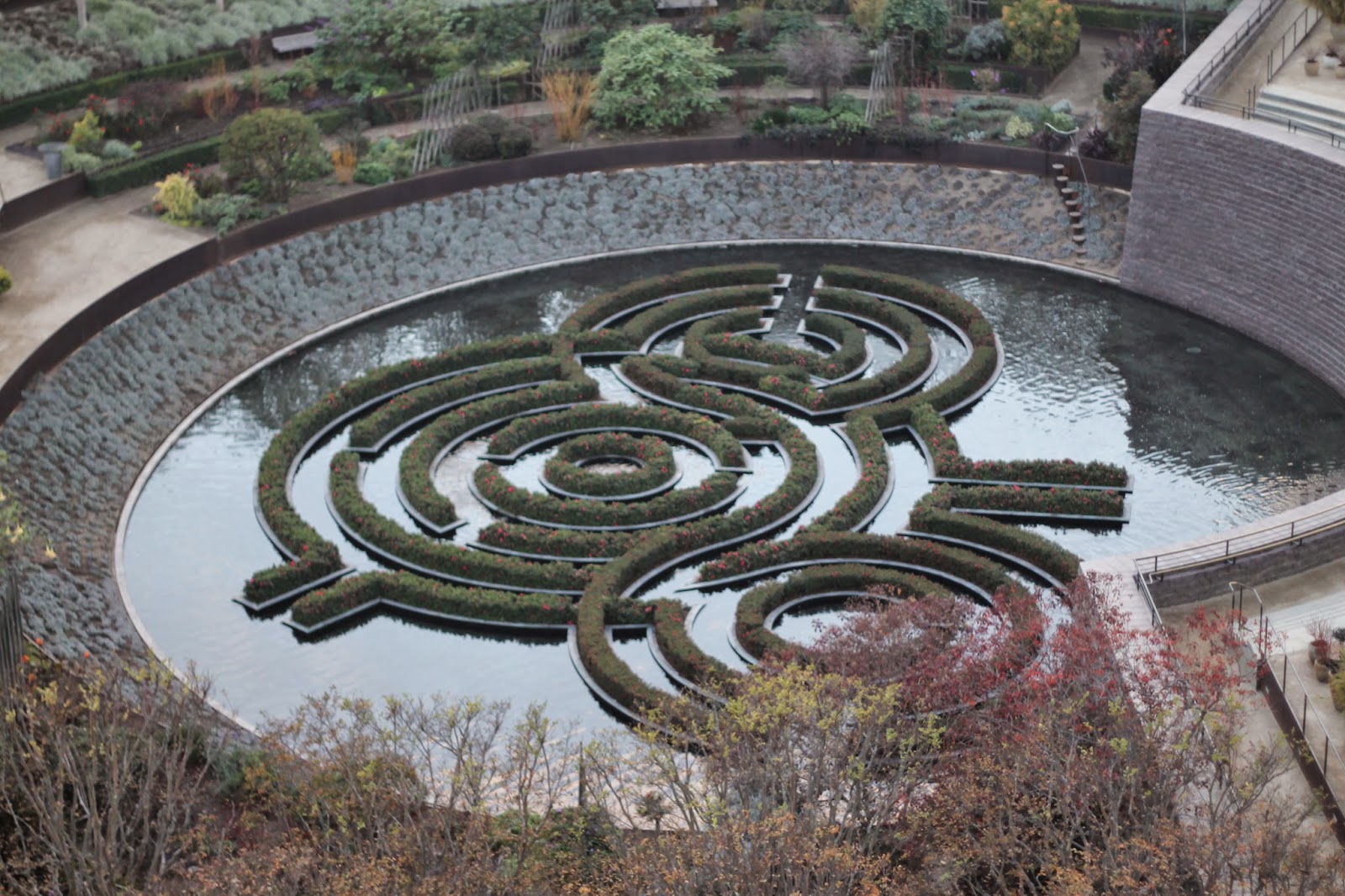 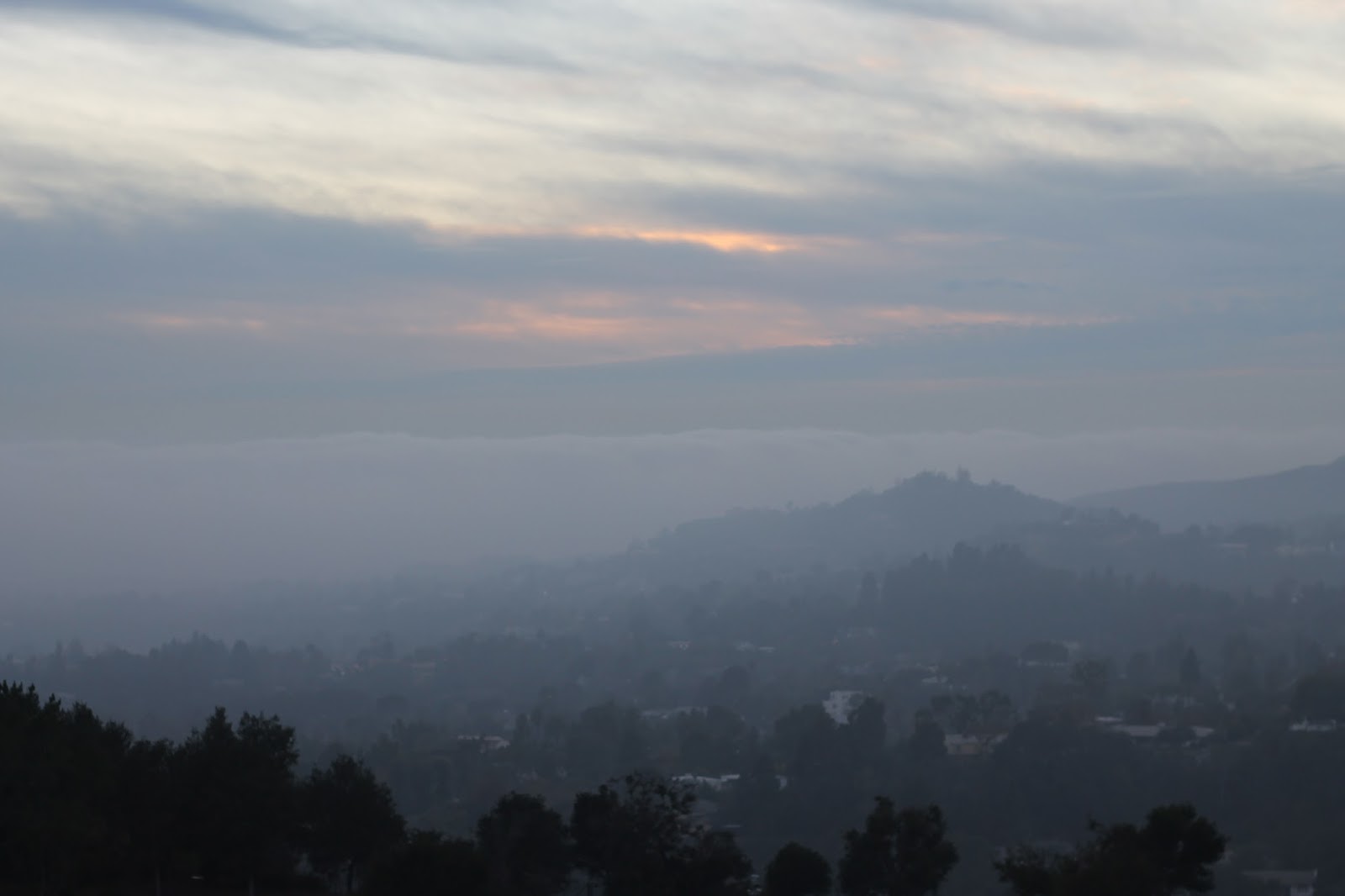 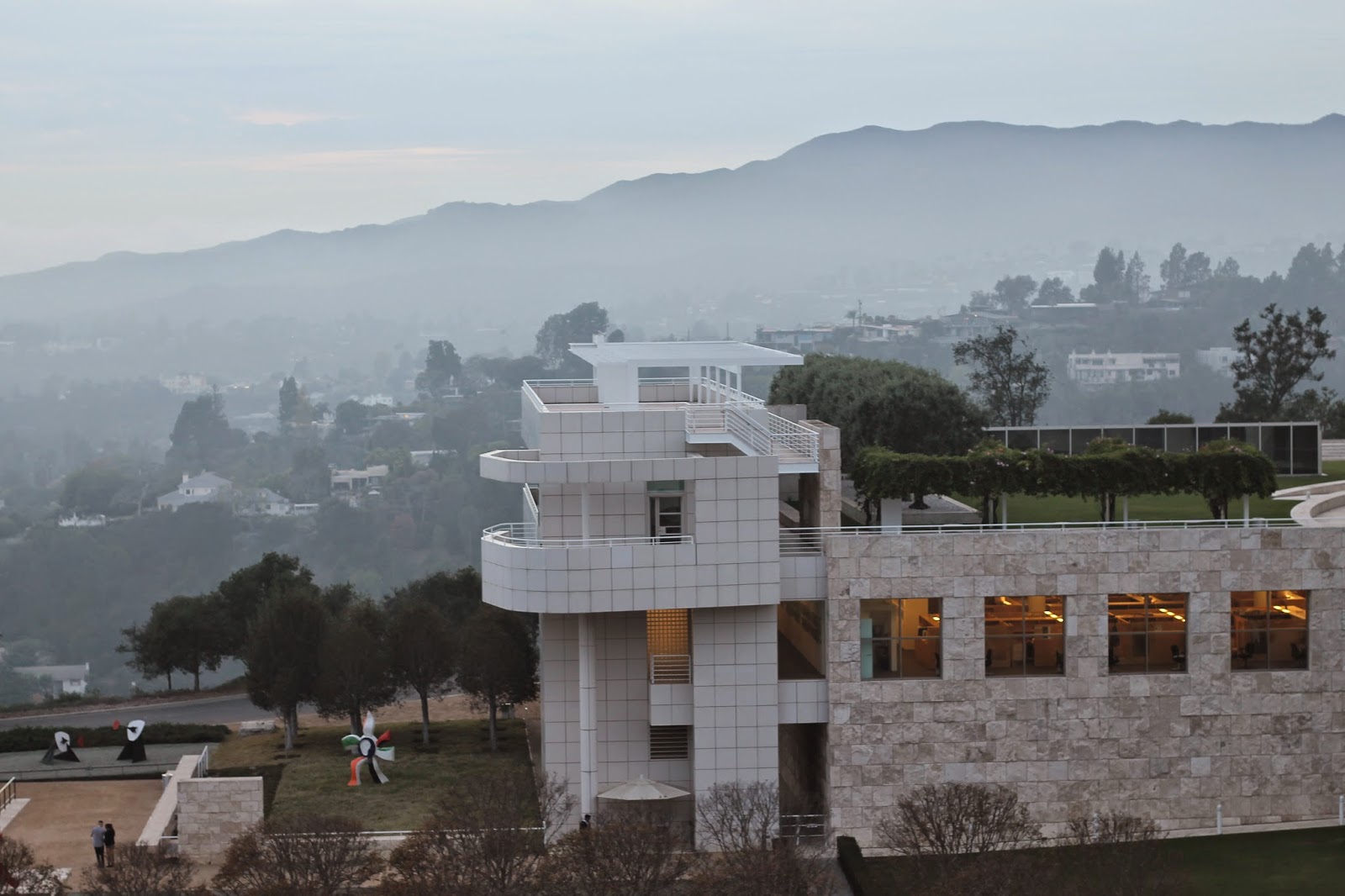