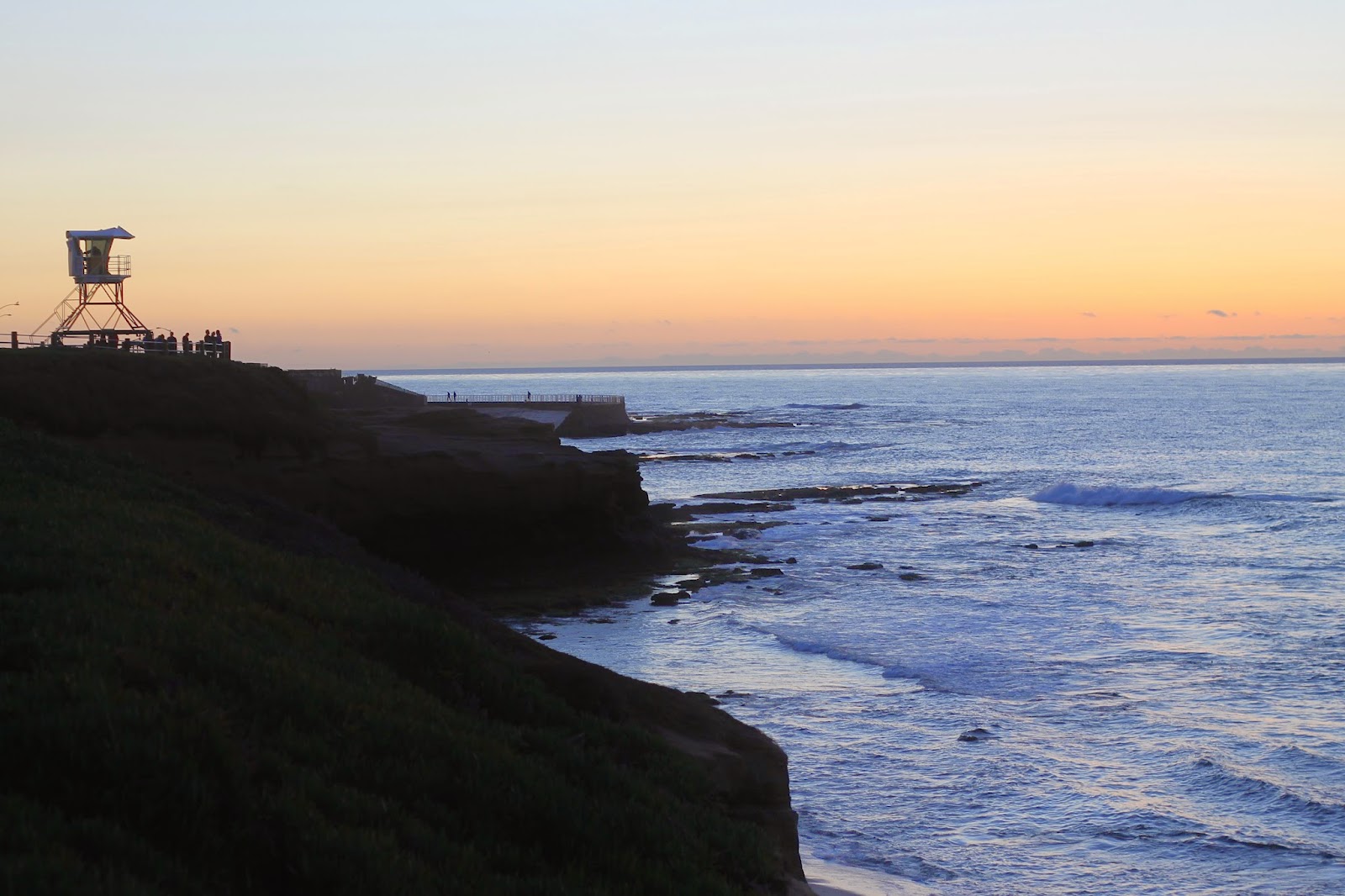 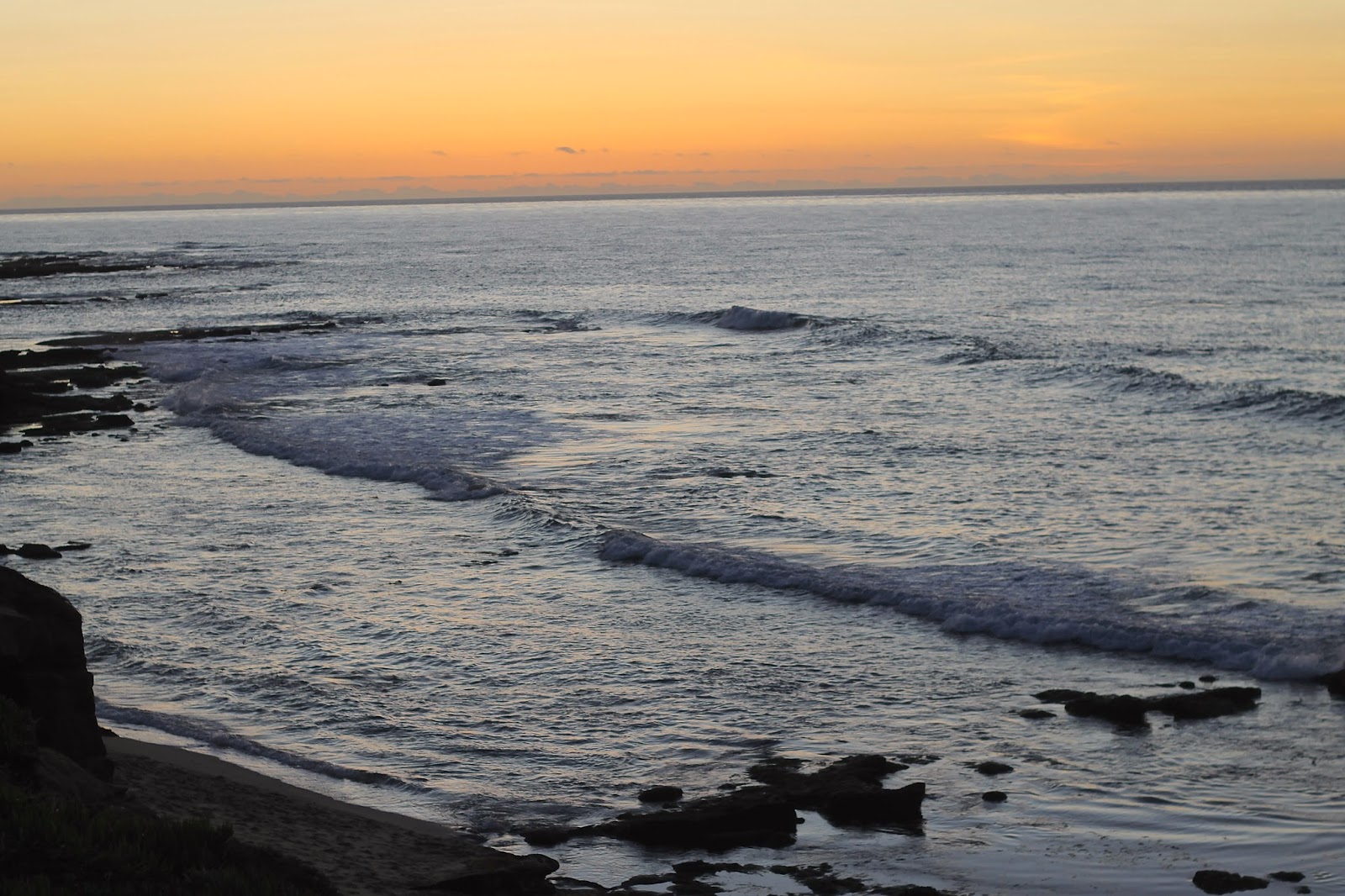 San Diego is the perfect place for a weekend getaway. Beaches, beautiful sunsets, a hoppin' downtown, and the best Mexican food outside of Mexico, what more could you ask for for two days?

That's just what I did this past weekend. In between interviews in SF and LA, I had one interview at Scripps Clinic in La Jolla, so took advantage of the opportunity to spend the weekend relaxing in beautiful San Diego. 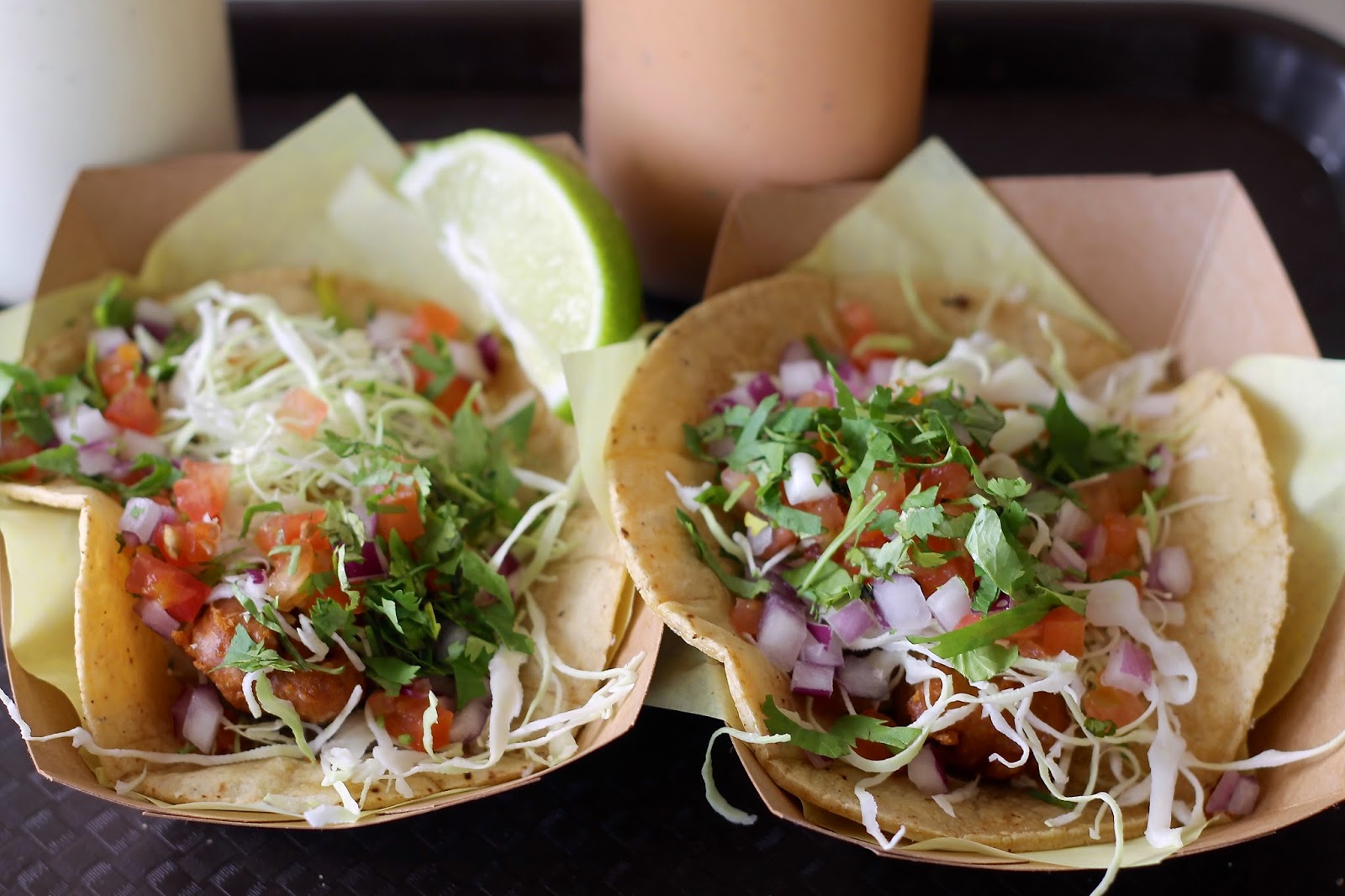 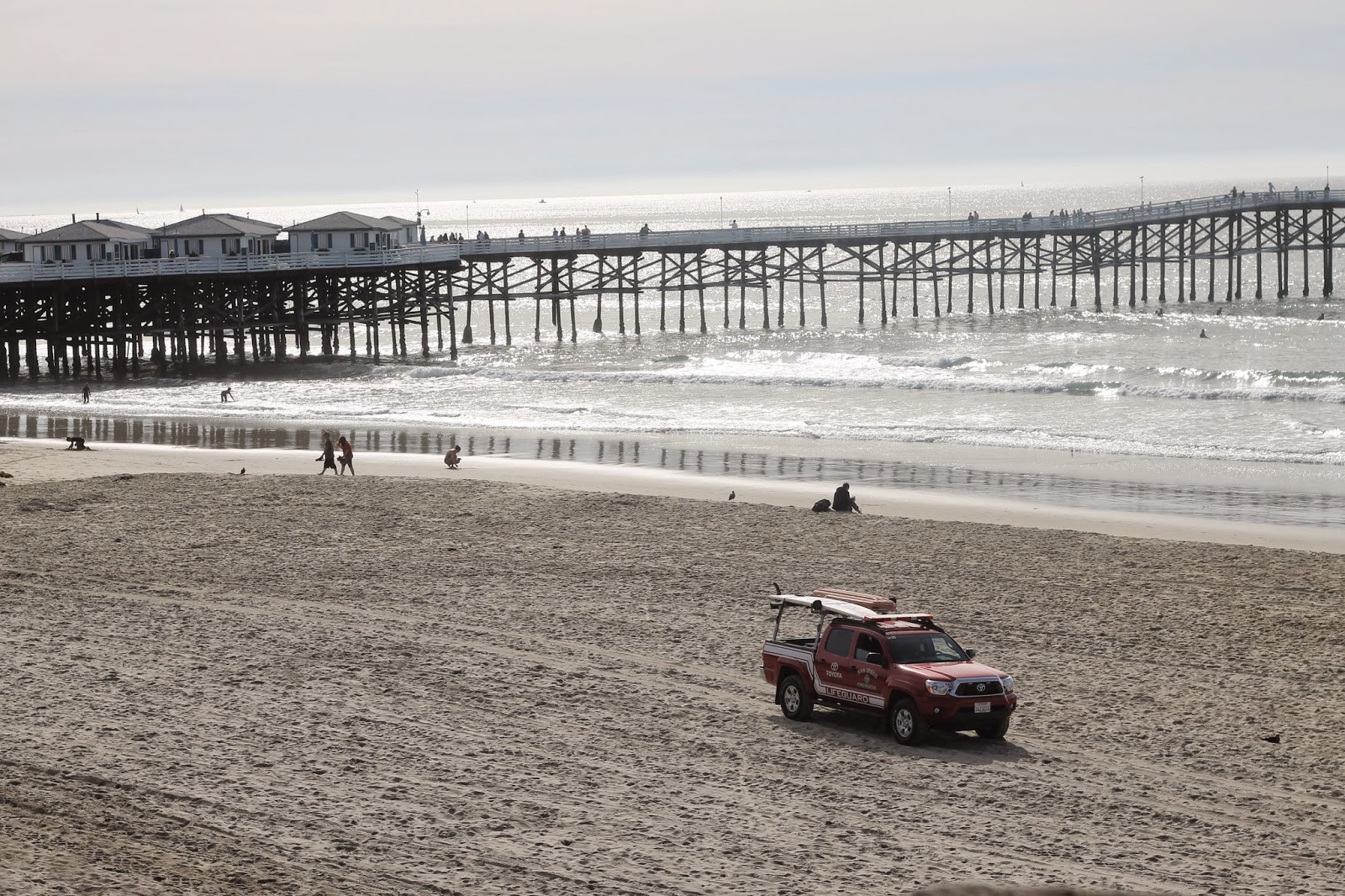 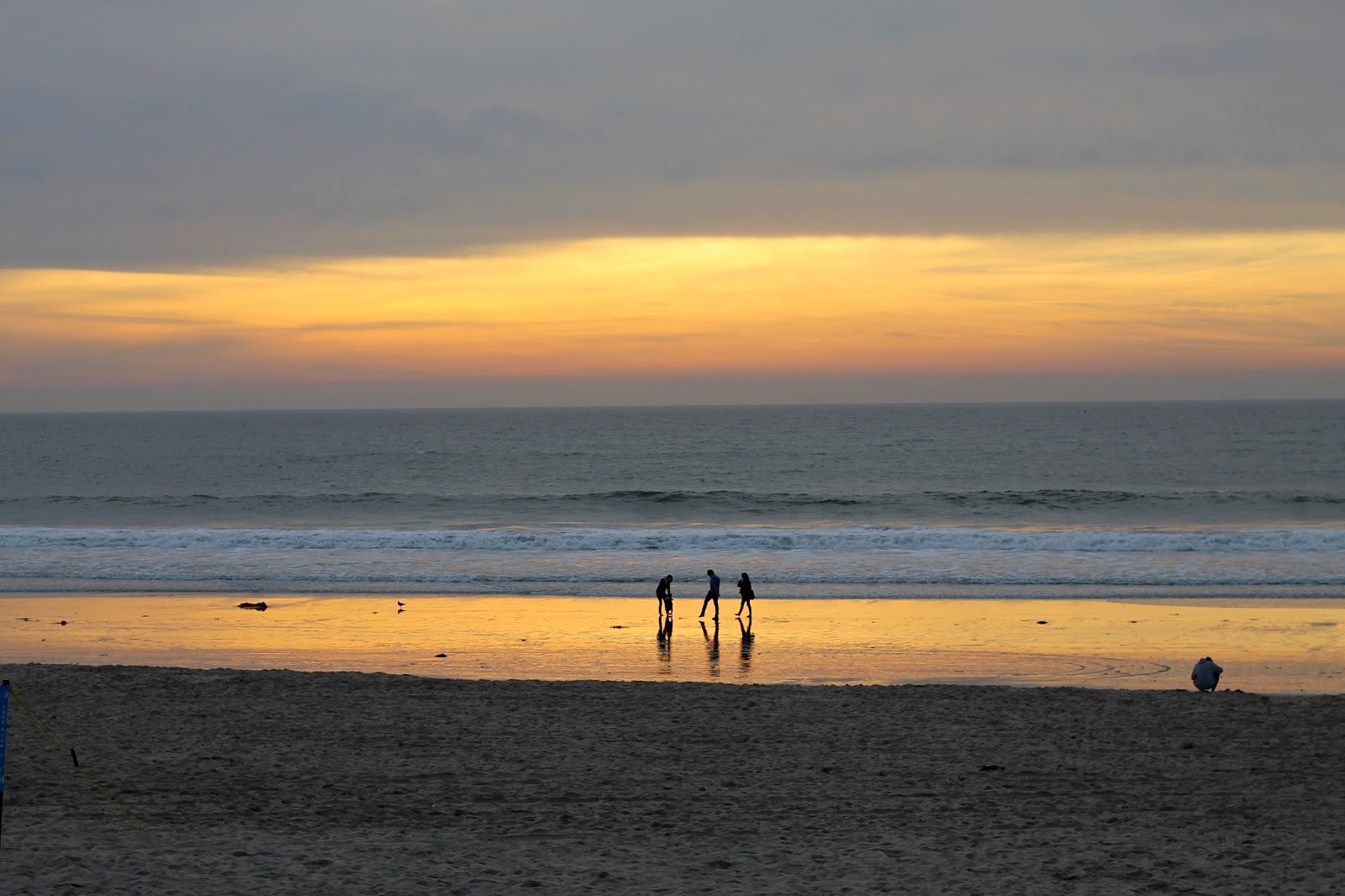 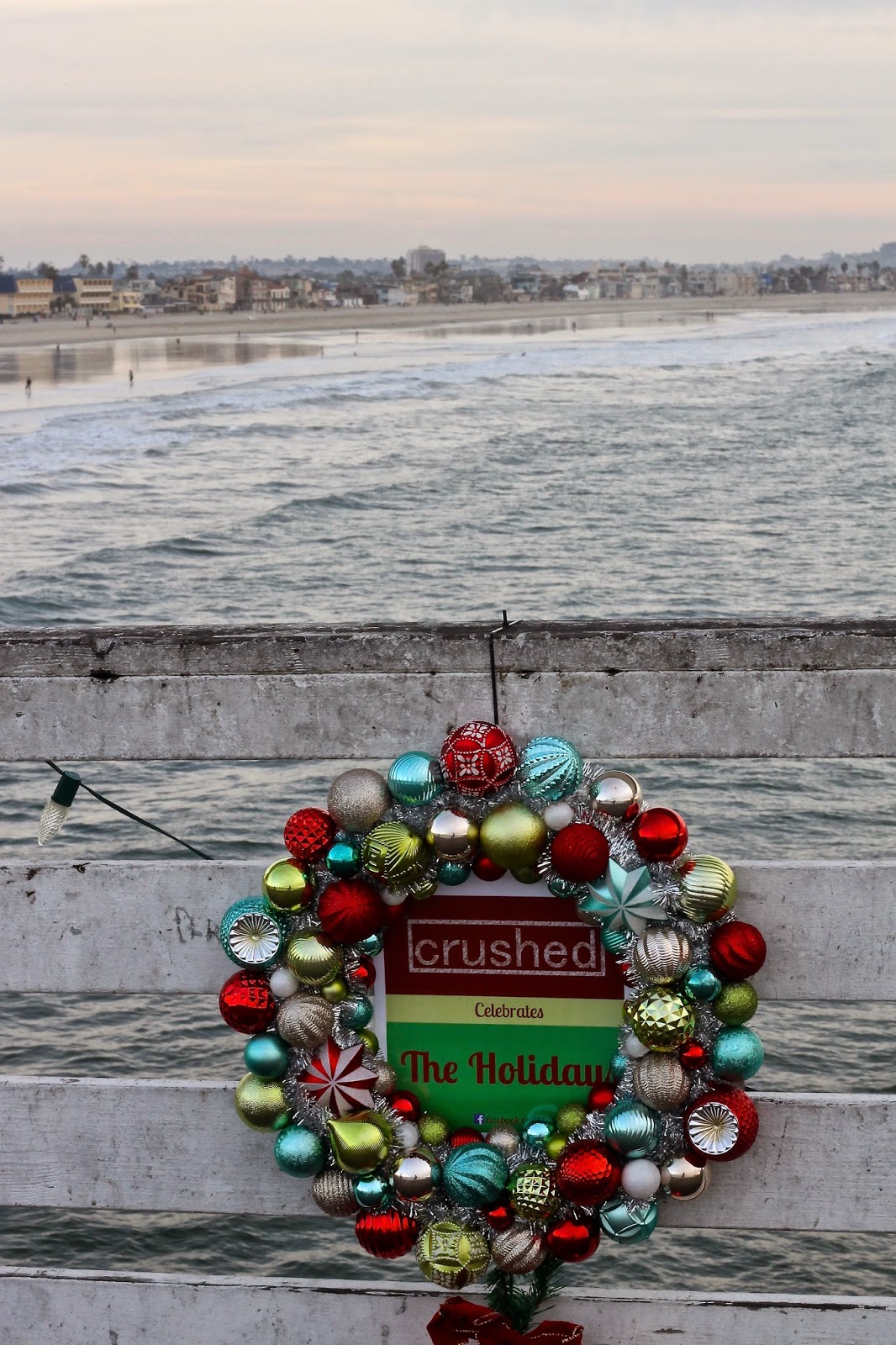 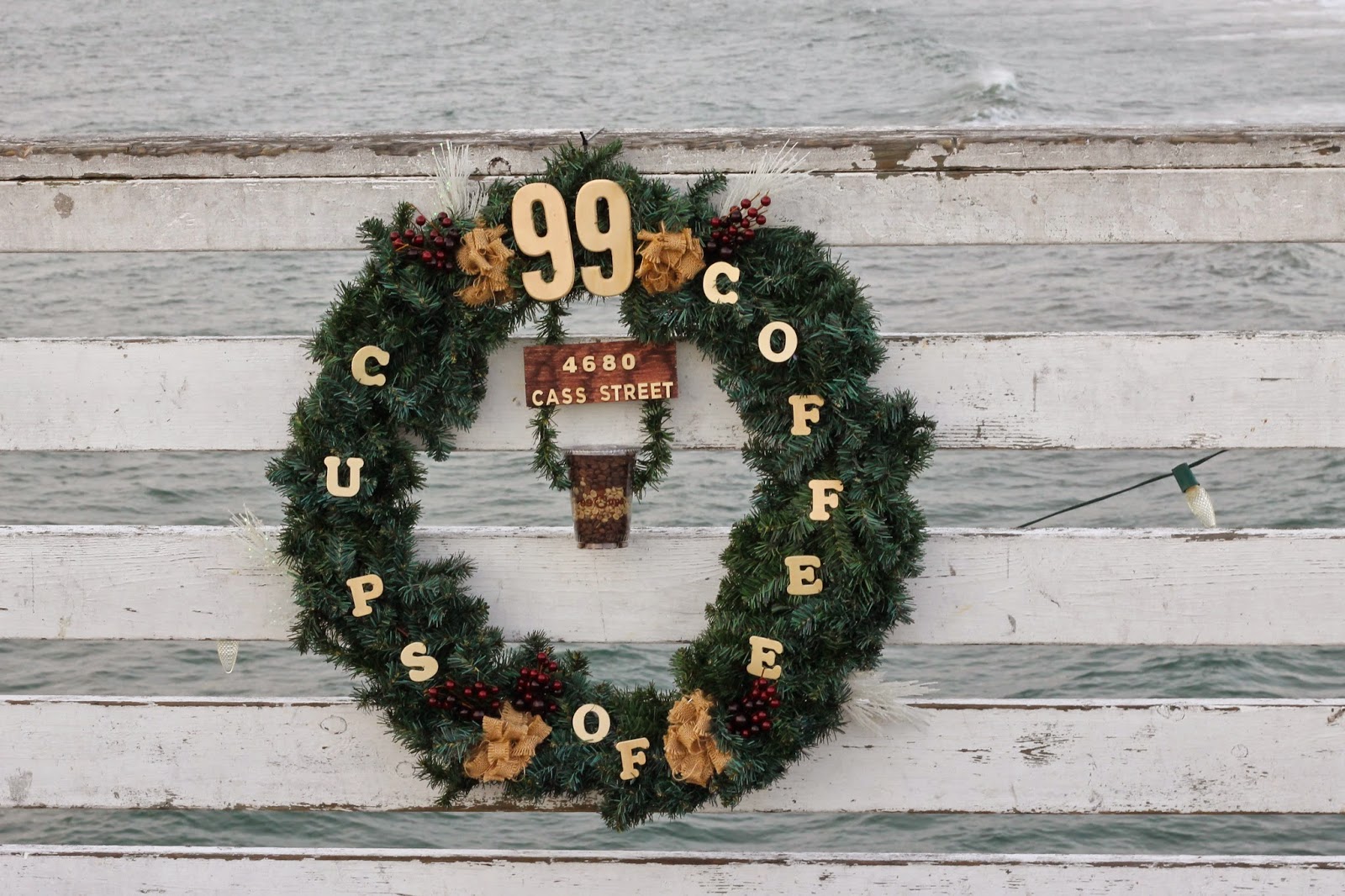 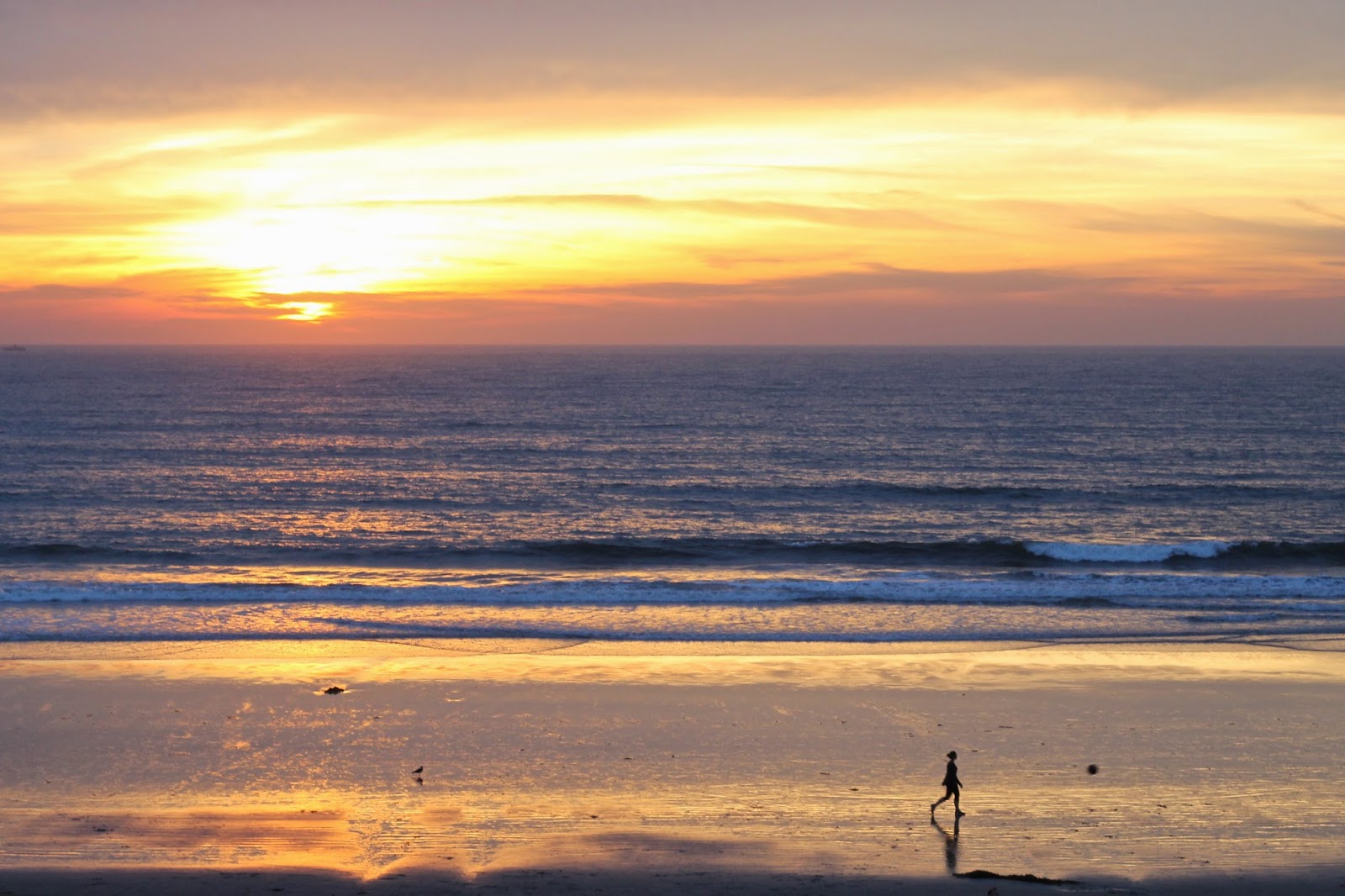 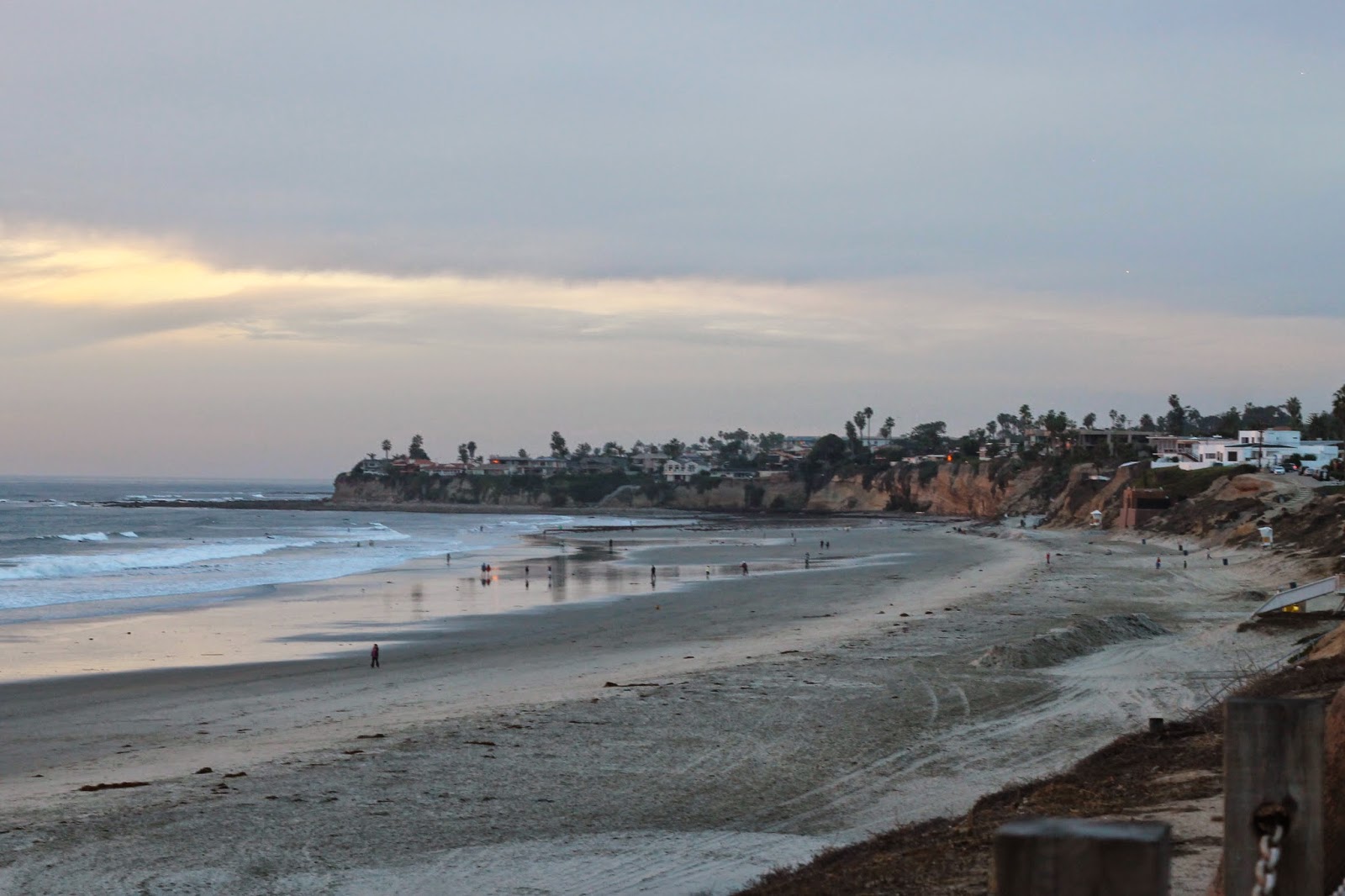 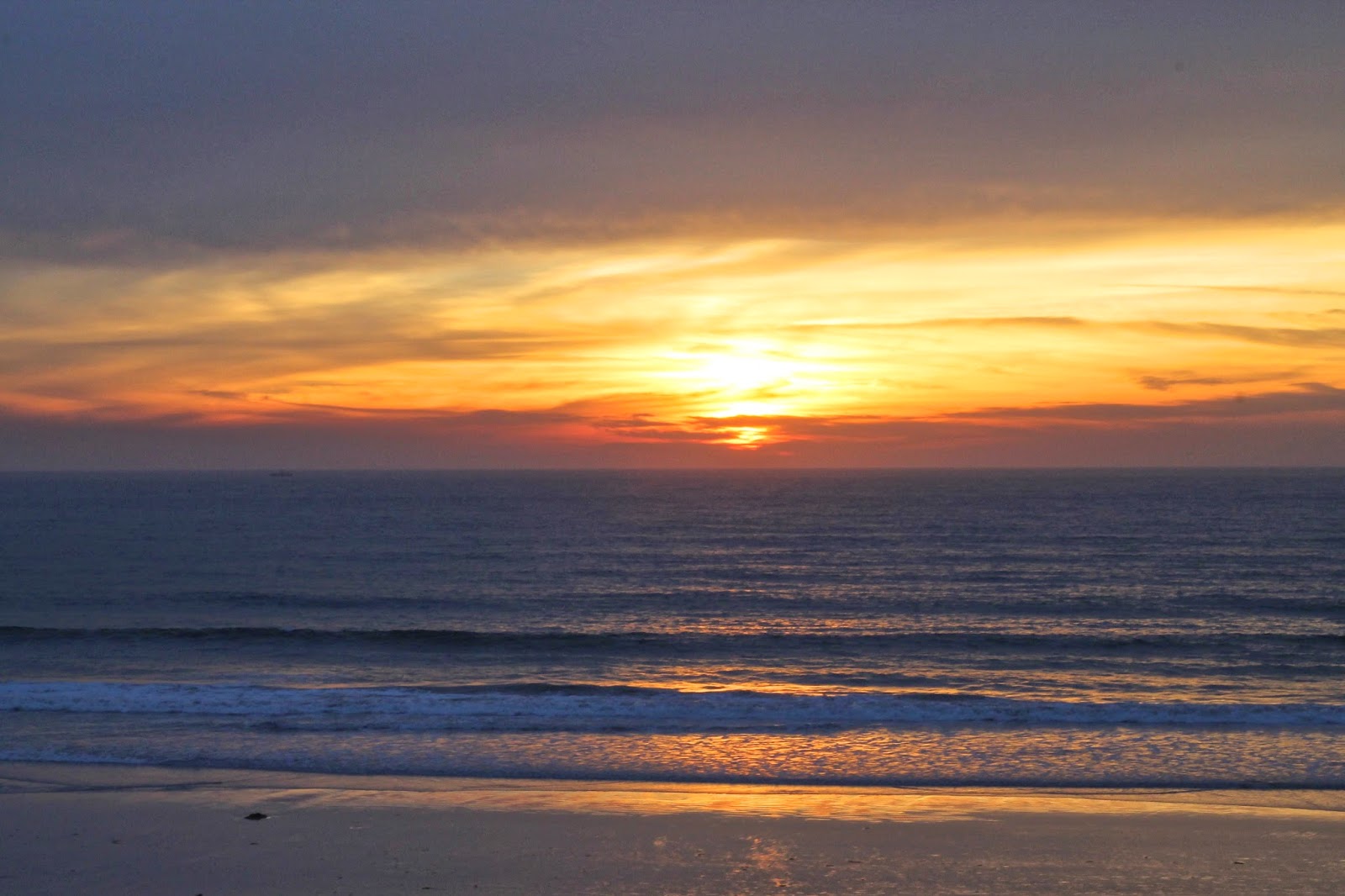 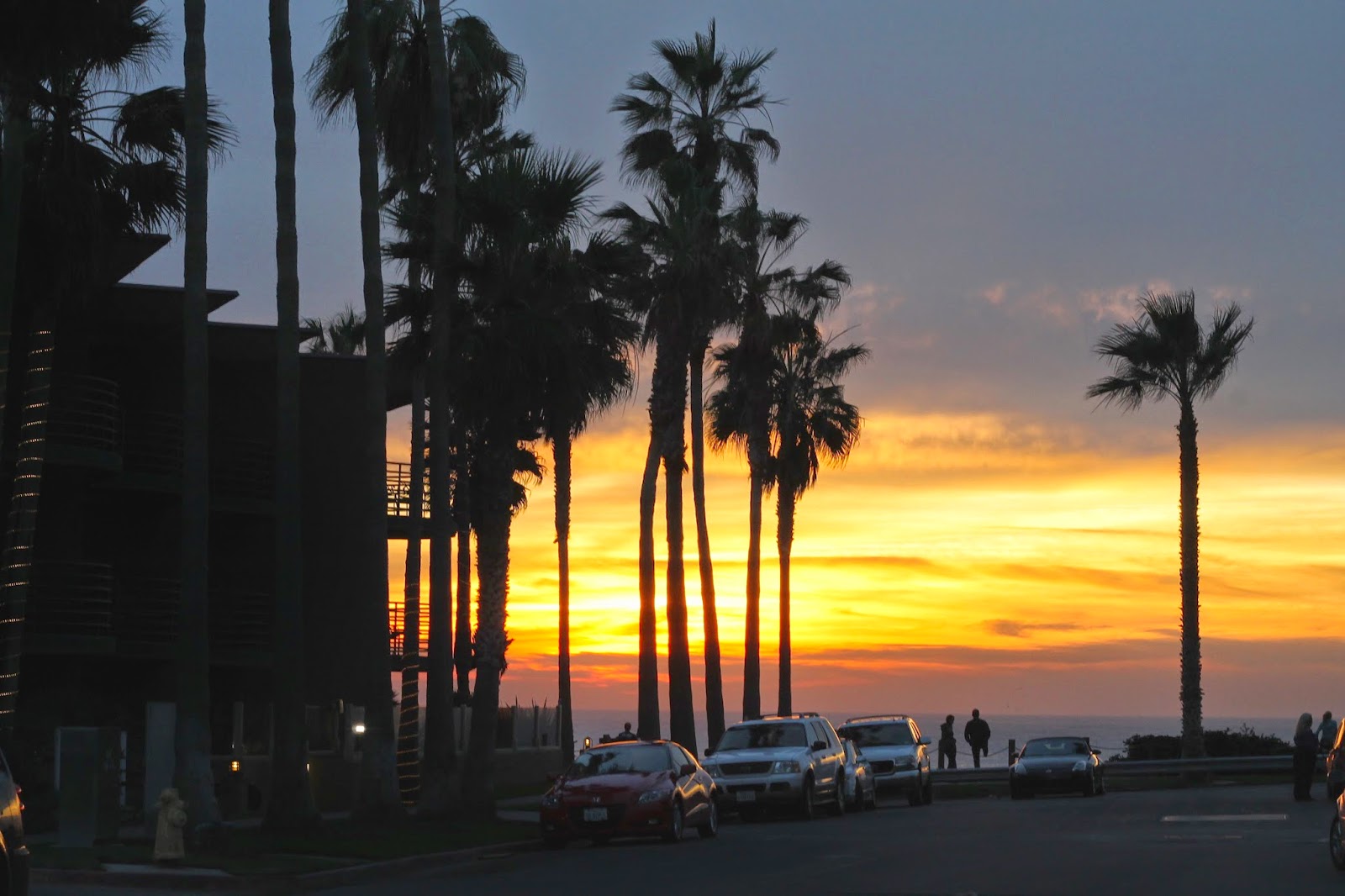 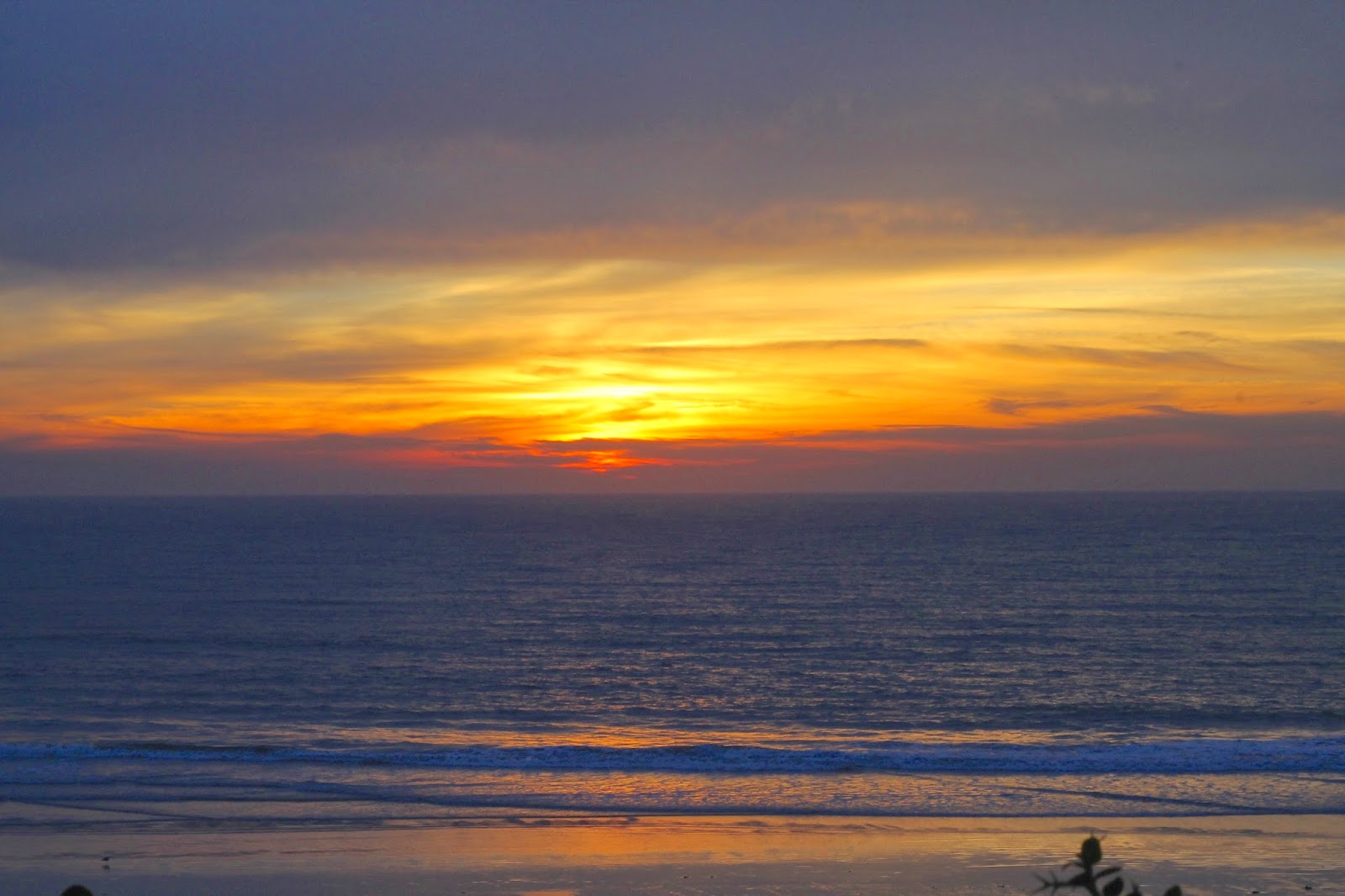 The colors really were this intense--I didn't even alter this photo! 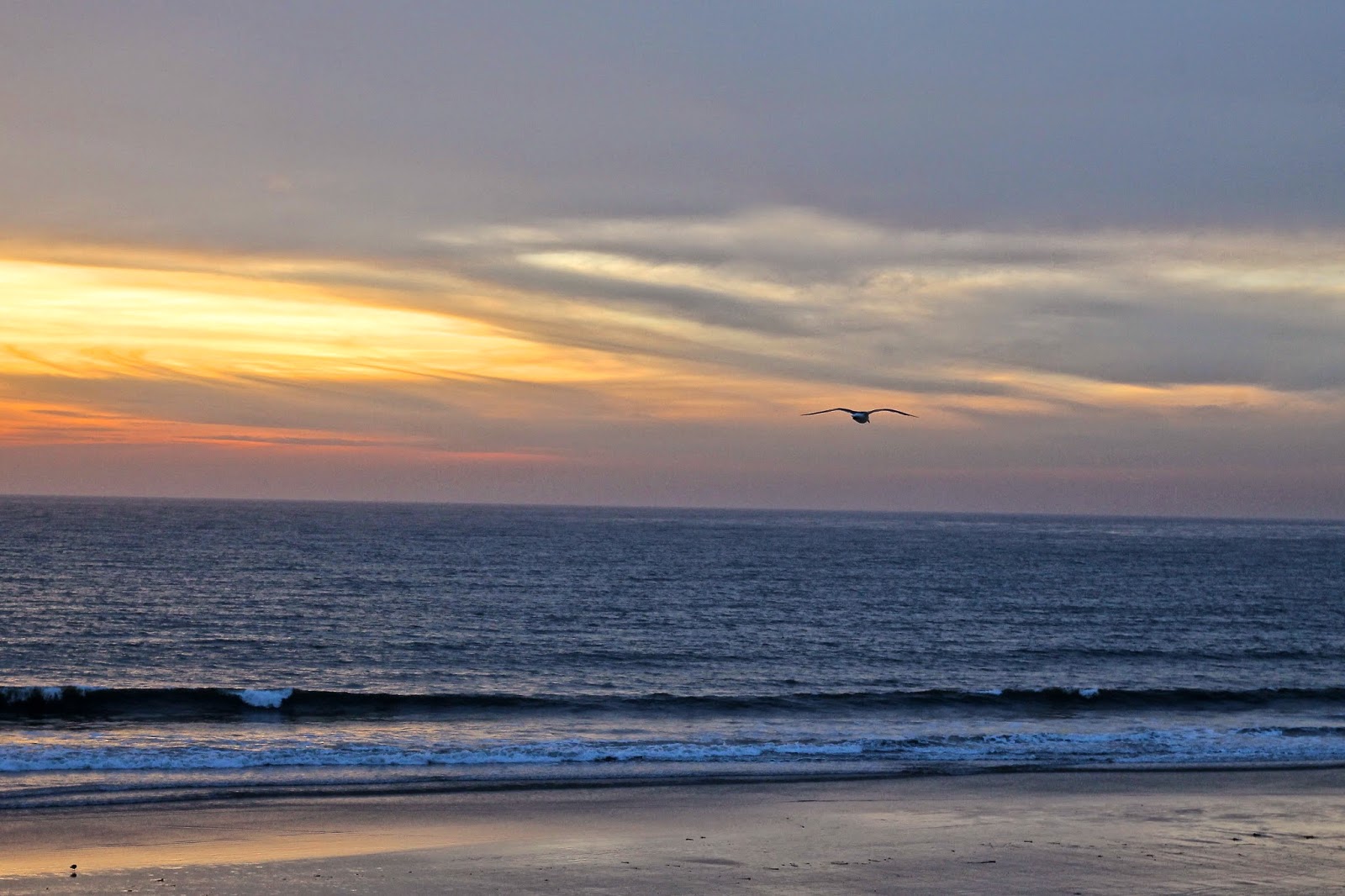 After a couple days of well-earned R&R (I had travelled to LA, Denver, SF, and SD all in one week), I was ready to head back to LA. As relaxing as SD was, it was a little too quiet for me. At least in the area I was staying, I got the impression lots of bros move there for surfing, and lots of older people move there to retire. Even the patient population at Scripps was significantly older and you didn't really get the diversity of patient population and illnesses you see in bigger cities. So, it's out for residency but in for anytime I need even more beach.

Next up: LA round 2!
Labels: travel