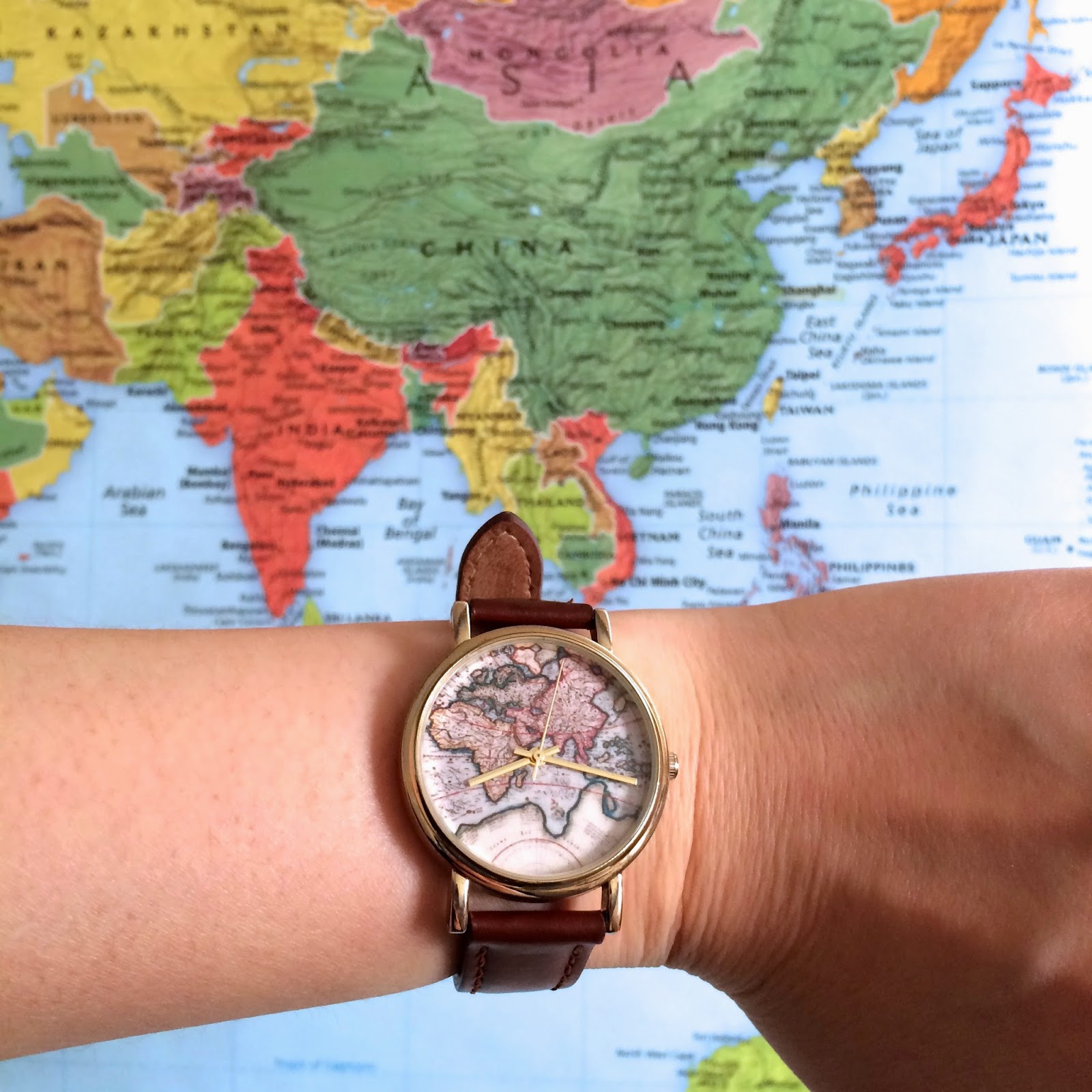 Here it is, the belated New Year post! In the past month, I've been taking it easy on a laid back radiology elective, focusing on getting back in shape (kickboxing! cardio boot camp! raquetball!), eating right, and analyzing every aspect of the residency interview process with my classmates. It's nearly time to get back to real life (and a busy ICU rotation) next month, so I thought I'd close out by looking forward to the rest of 2015.

2015 is shaping up to be the most important year of my life. On May 15, 2015, I finally graduate from med school the same time--the same day actually--my sister graduates from college. Yes, it's been a logistical nightmare.

For me, it marks the end of 8 long years of being a student, first a pre-med and then a med student, and finally becoming a doctor. While I still have much to learn in residency, it'll be nice to finally graduate with that MD behind my name. Maybe I will eat my words come July 1, but I'm ready to start the career I'm going to be doing for the rest of my life--not to mention have an income (not counting part time or summer jobs) for the first time in my life!  For my parents, it marks the end of paying for our education and supporting us through school. And for my sister and I, it marks the beginning of a new adventure as we are preparing to relocate to San Francisco together!


More than just graduating med school, I've got some exciting events planned for the end of the school year. First off is a backpacking trip throughout Southeast Asia with some of my med school friends. 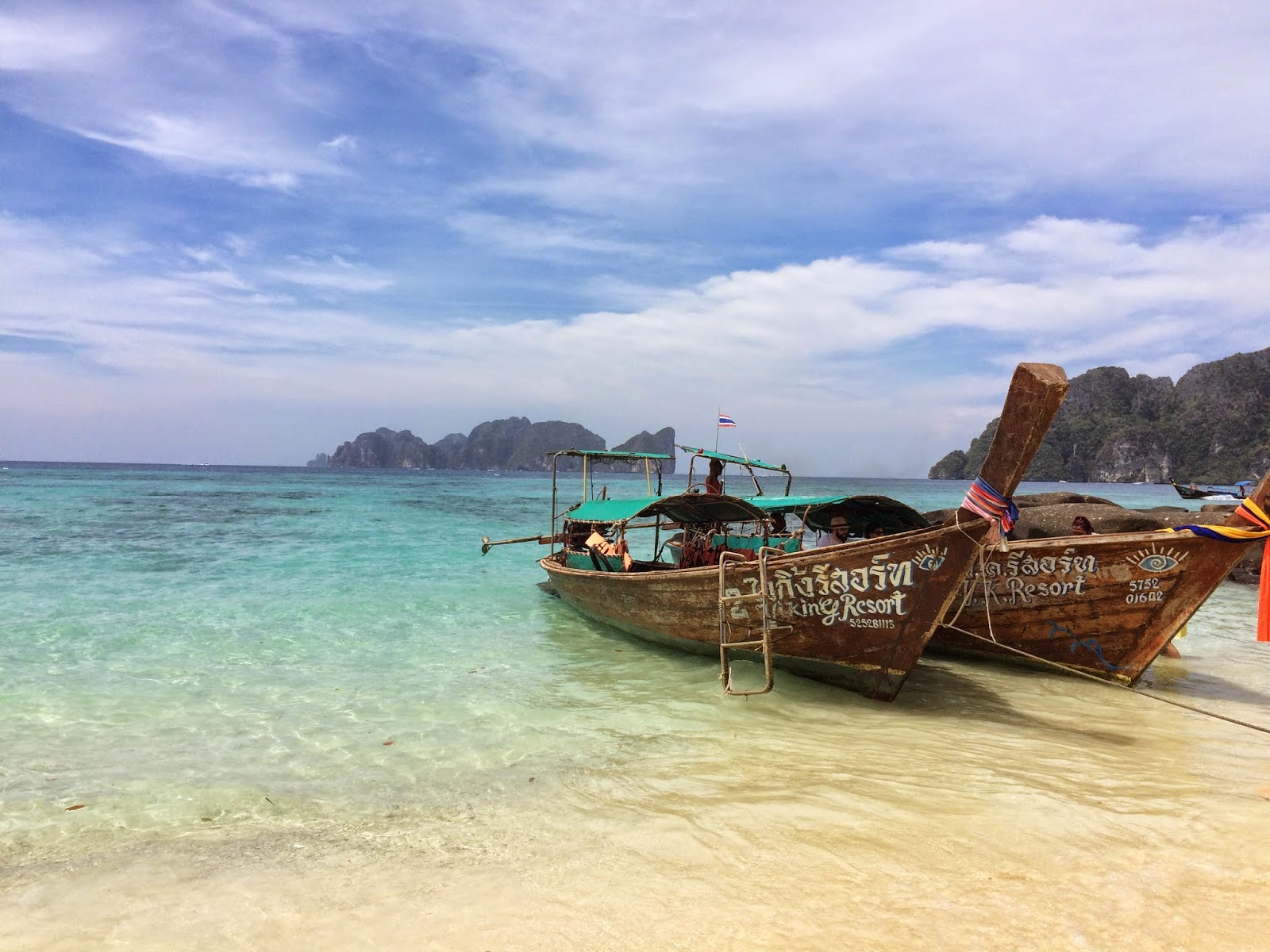 Koh Phi Phi Island in Thailand, where they filmed The Beach with Leo DiCaprio

I've wanted to do a backpacking trip throughout SE Asia forever because there's lots to see, a good mix of natural beauty and bustling cities, it's super affordable (we're booking nice hotels for $30/person a night) and because it's one of the few regions it's ok to schlep it and backpack as a young person. E finally agreed to go with me during our month off in April, so we are leaving soon after Match Day and I'll get to spend my birthday week in Hong Kong, Taipei, and Beijing! After visiting some family in Beijing, I'll meet back up with my friends (our friend R will also be joining us) in Angor Wat, Cambodia, Chiang Mai (northern Thailand), Bangkok, and Phuket before returning home to Maryland.

After graduation and a string of 4 weddings, I'll be heading off for Scandinavia with my family on one last family vacation, a cruise of Northern Europe. We've been to Europe and many cruises in the past but never to the Baltics before. We'll spend a few days in Copenhagen before sailing off to cover Russia, Finland, and Sweden on a cruise in the Baltic Sea. In mid-June, I'll return to the states for good as I have to pack up my life and move across the country! To where exactly? Up in the air at this point. SF most likely. Everything is hinging on where I match!

But I need to pass the time somehow before March 20, right? So here are some pics from our annual NYE party last month--bring on 2015! 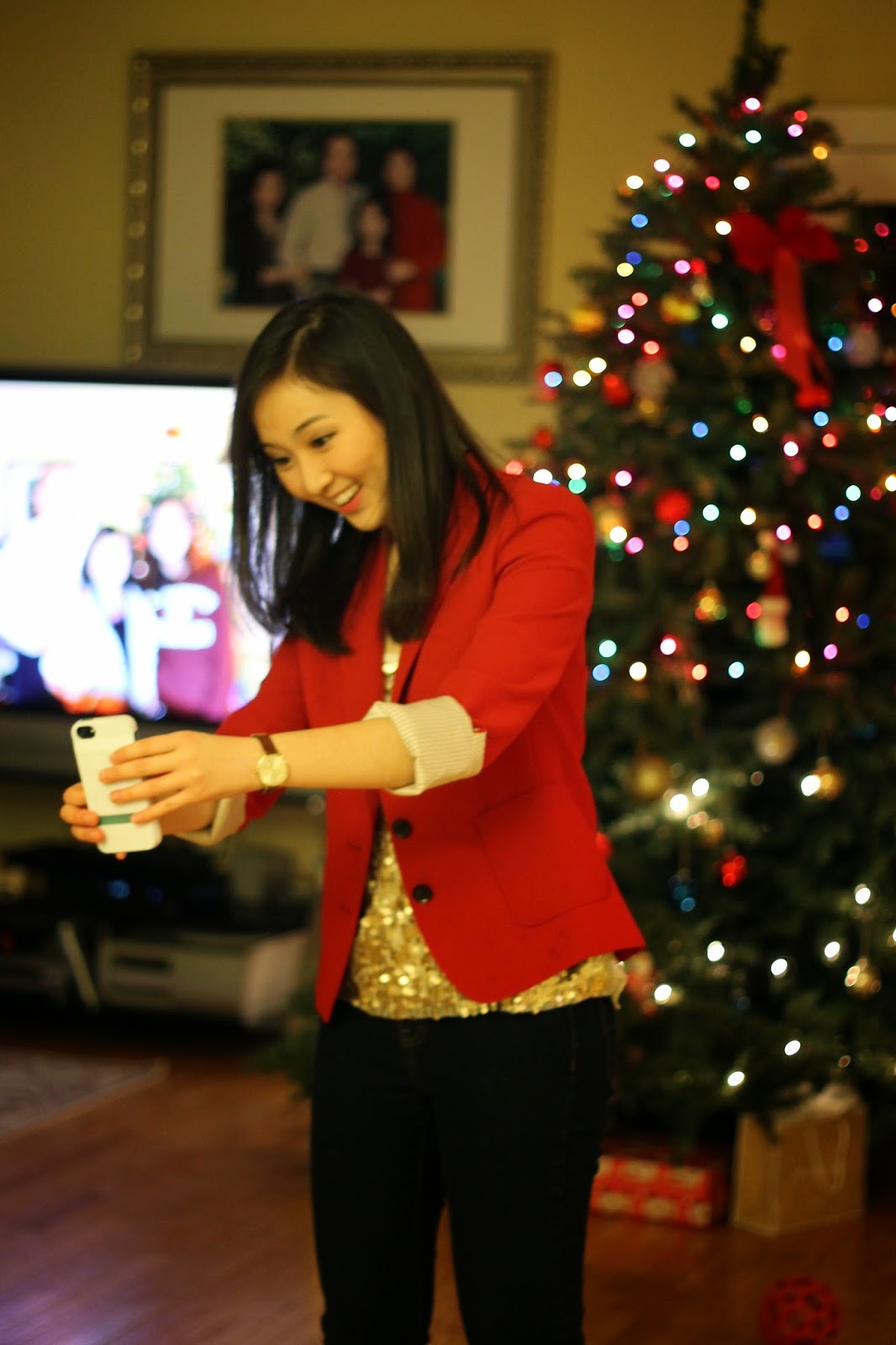 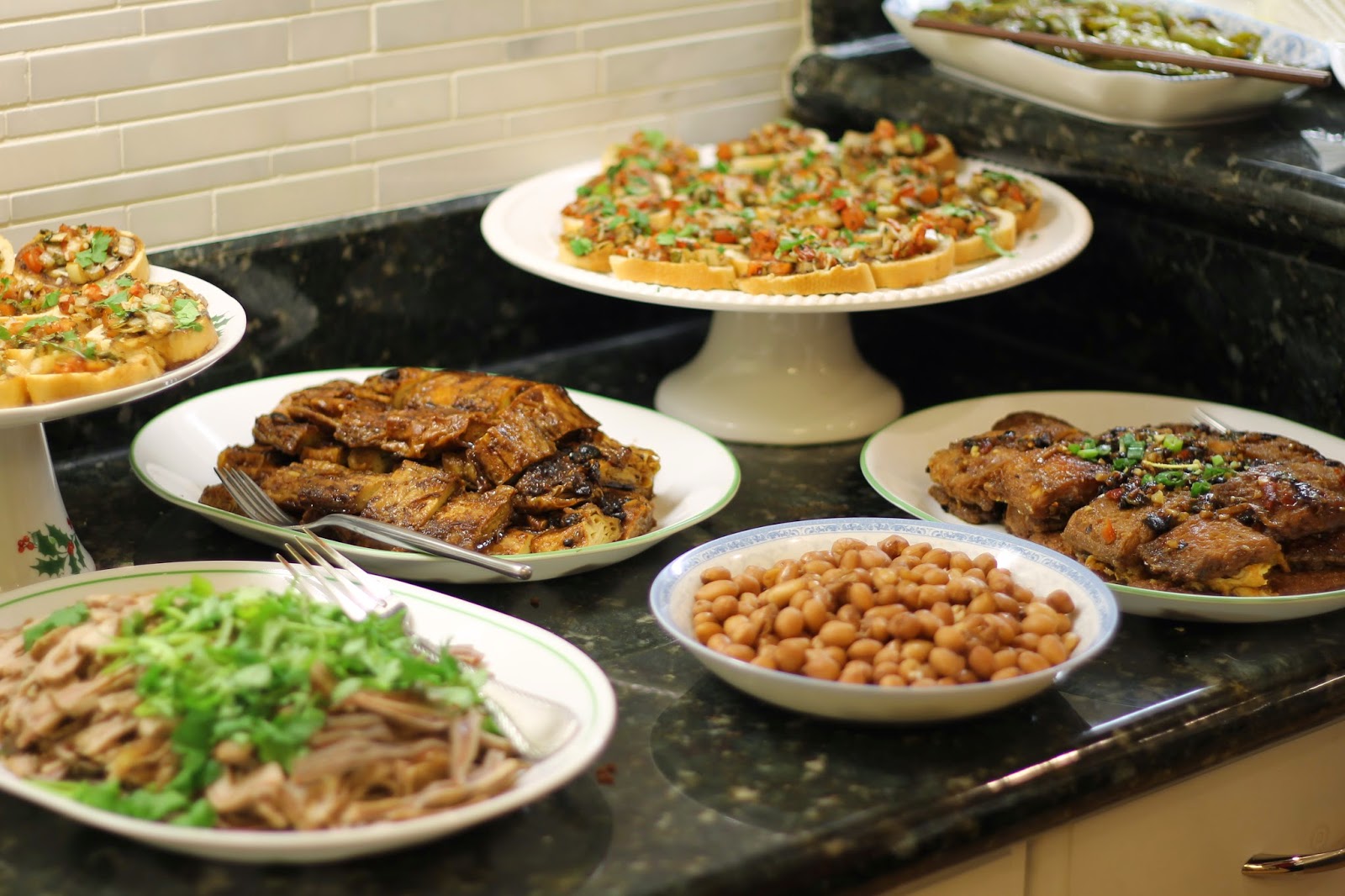 My parents spend weeks preparing for their annual NYE party 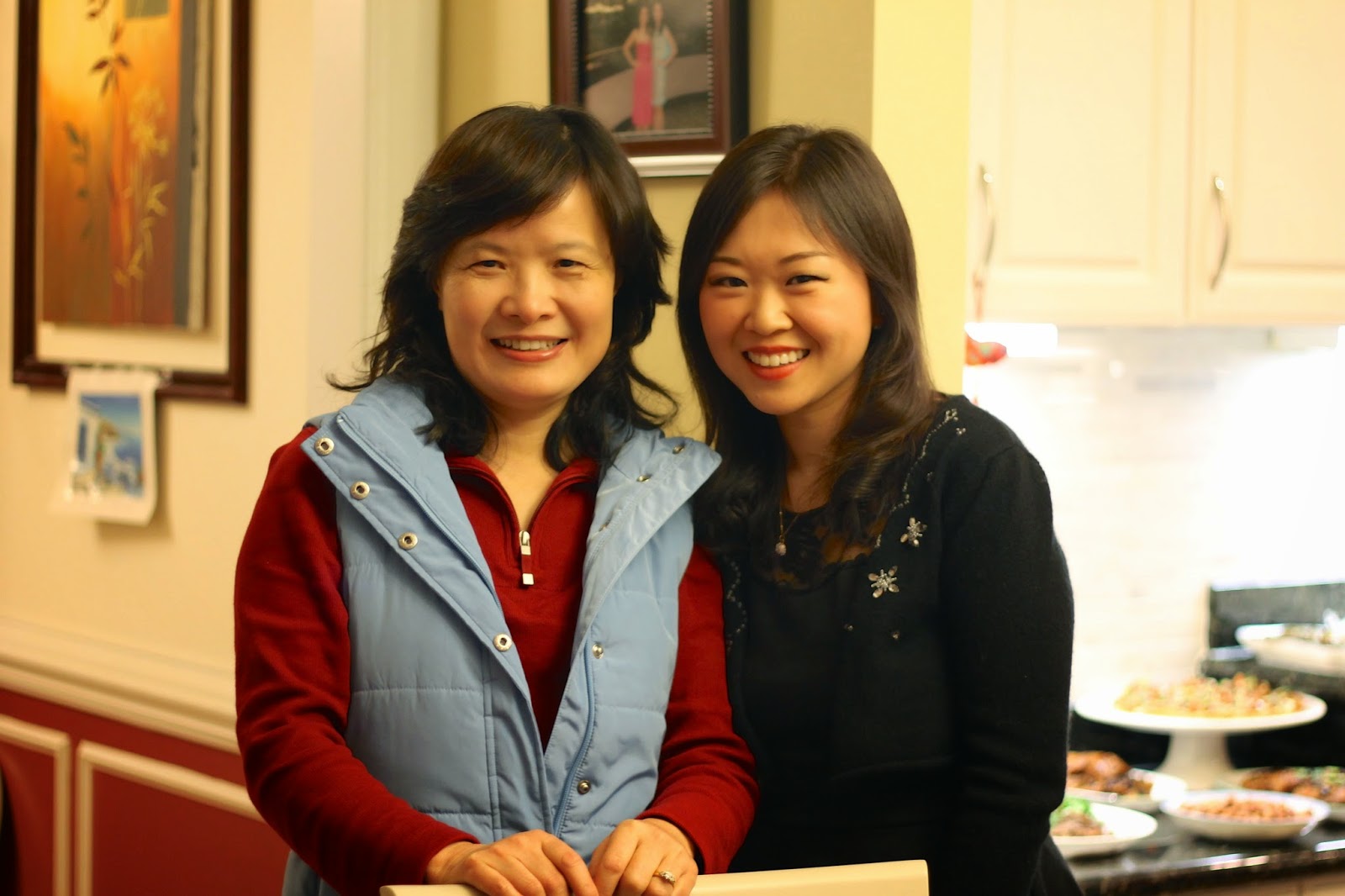 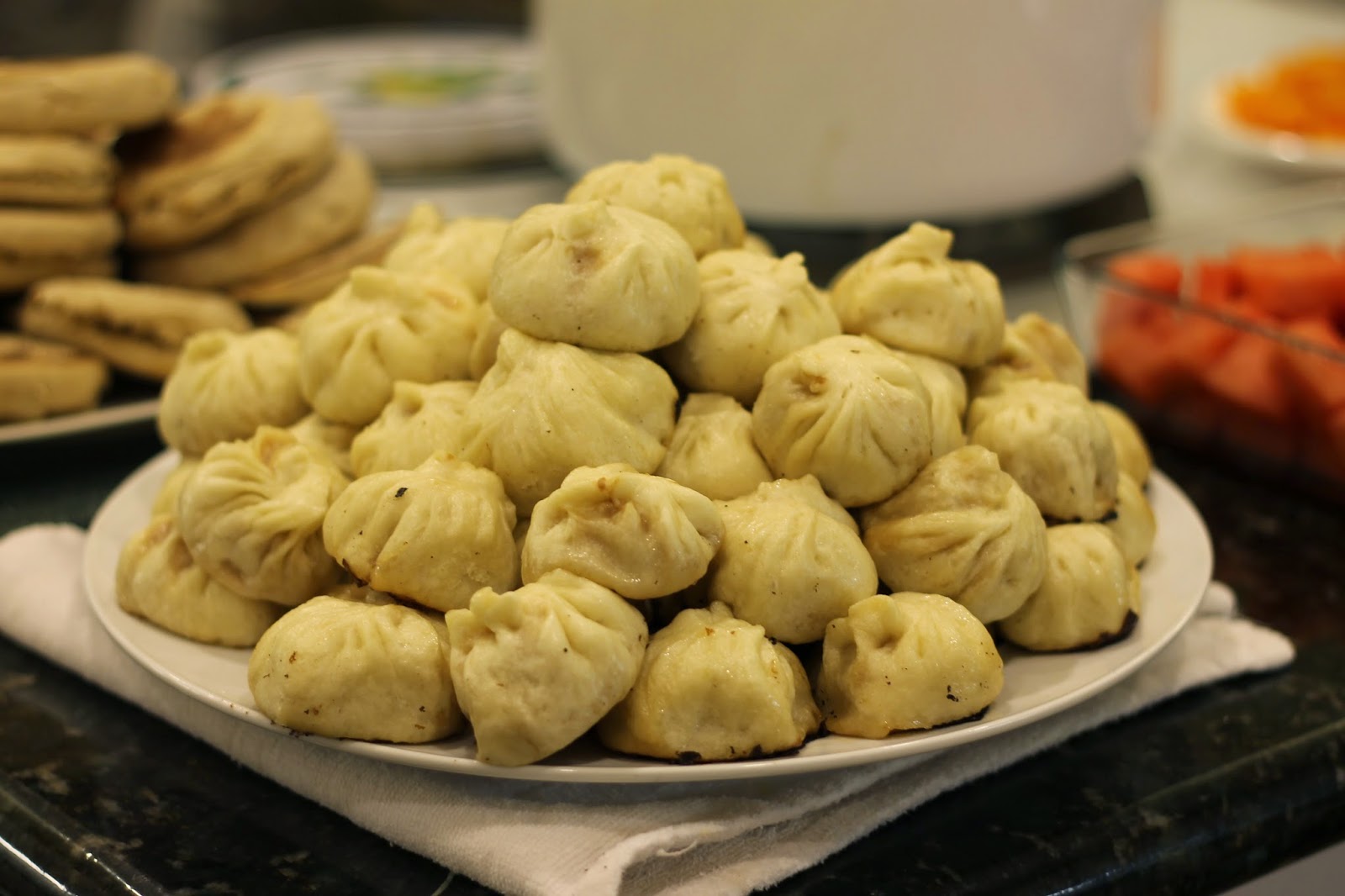 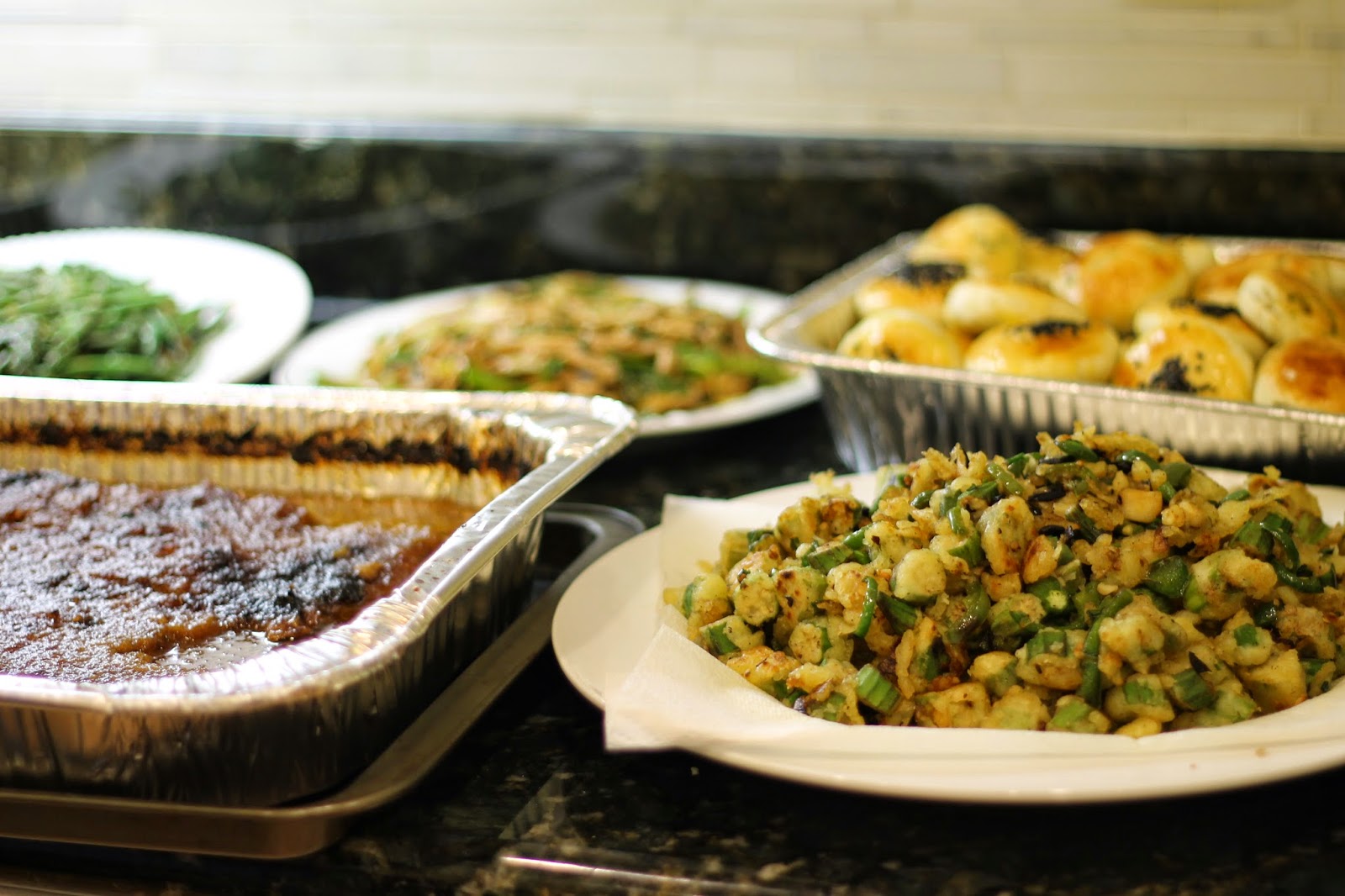 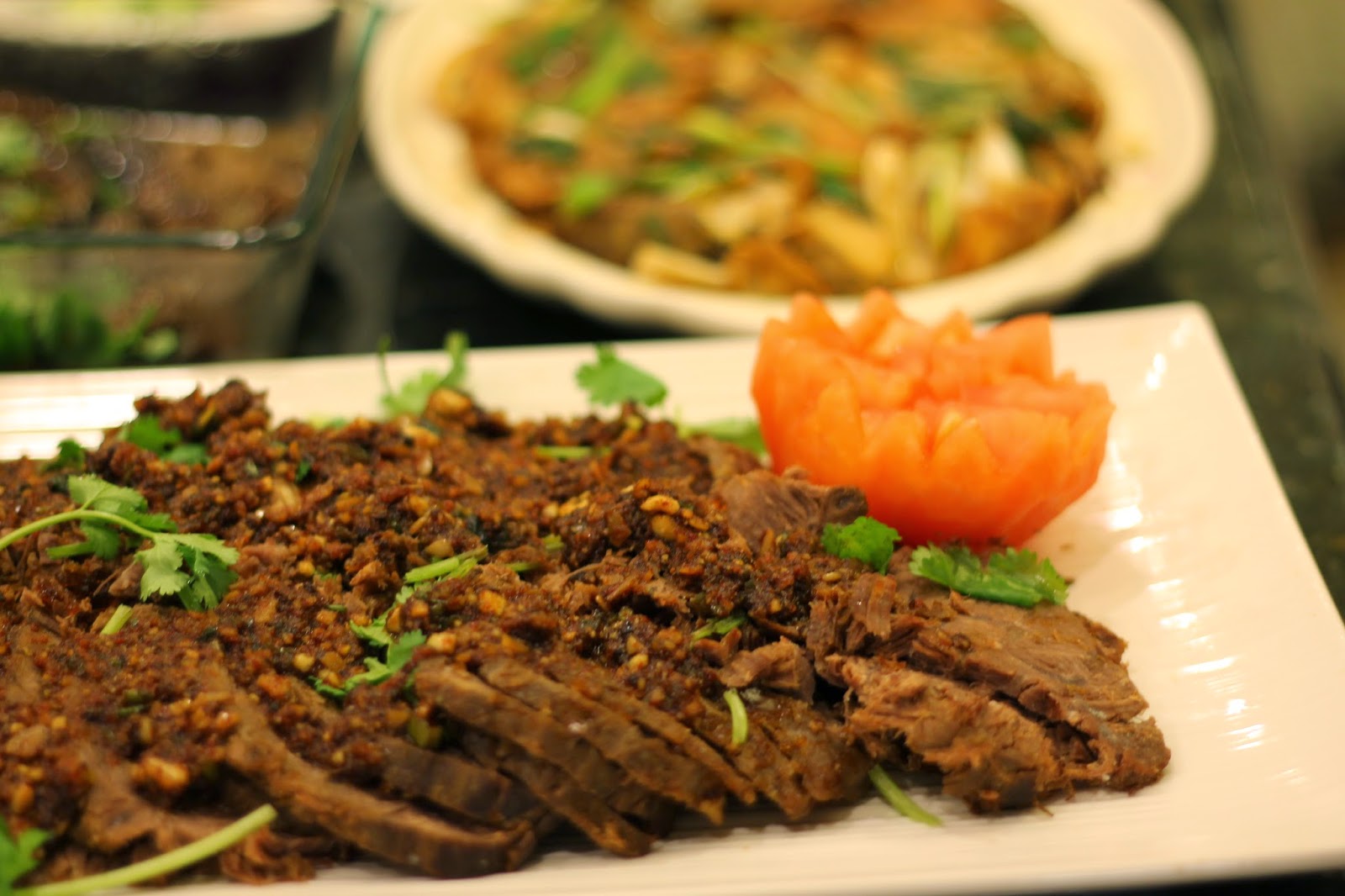 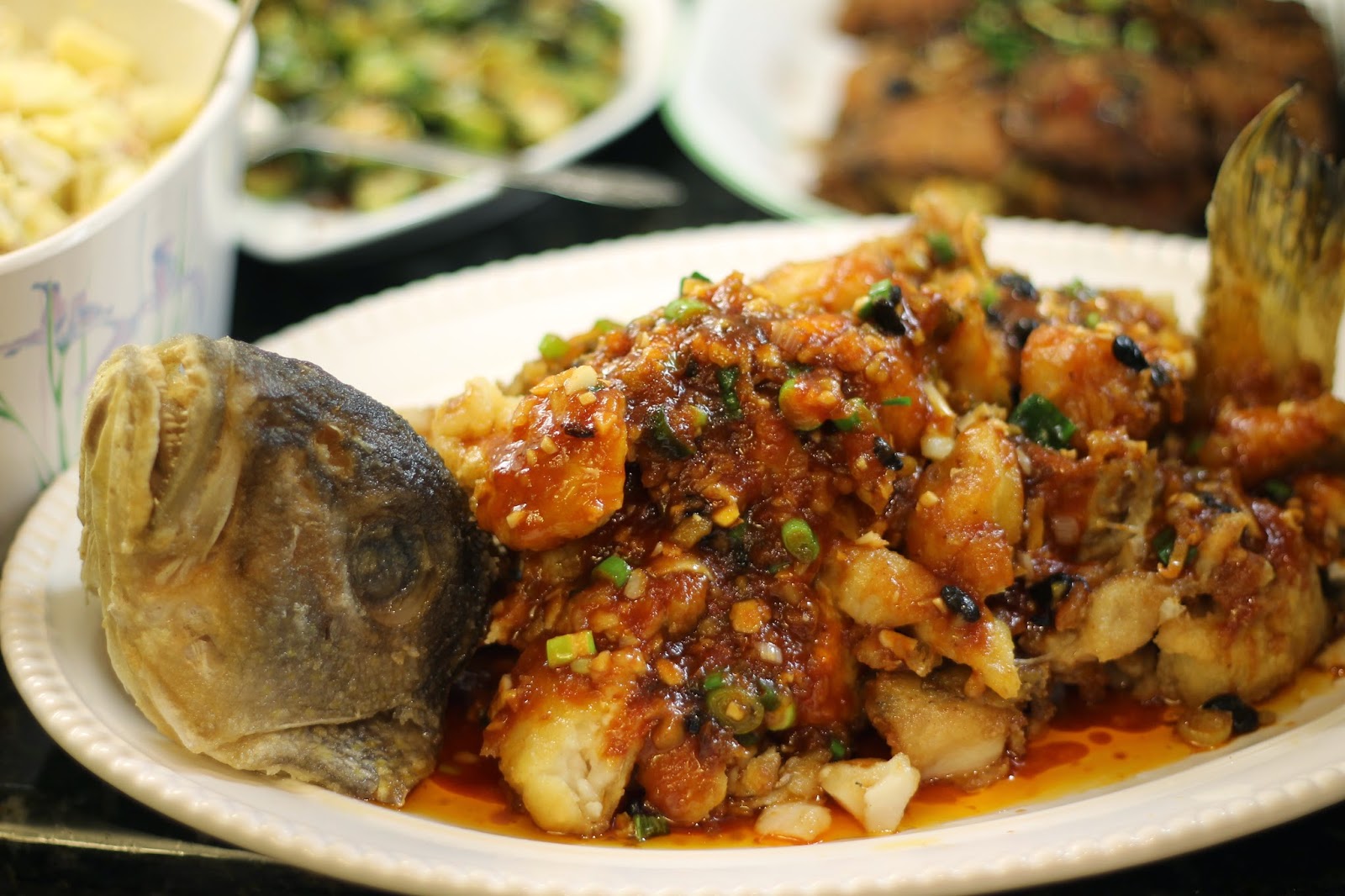 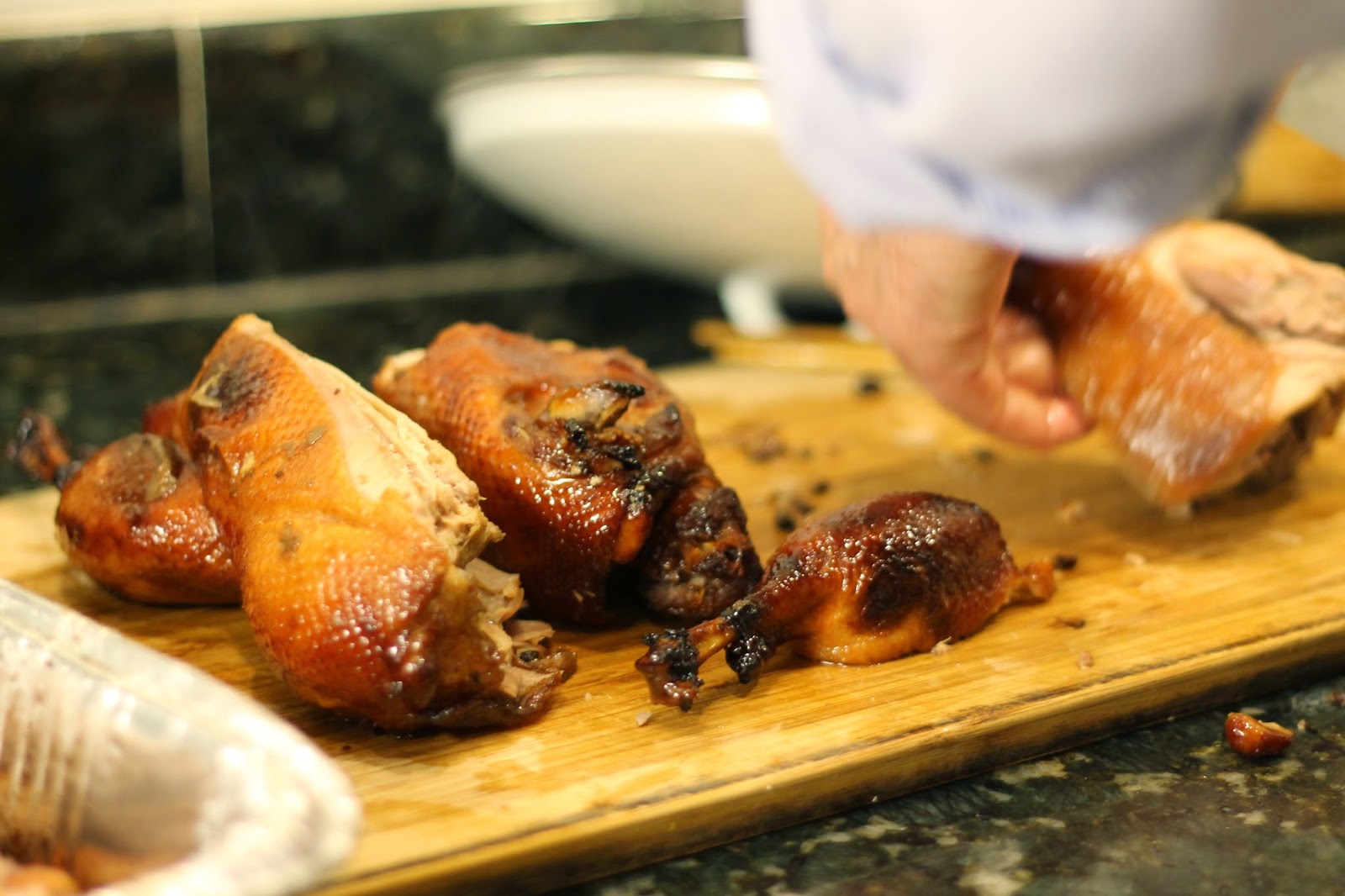 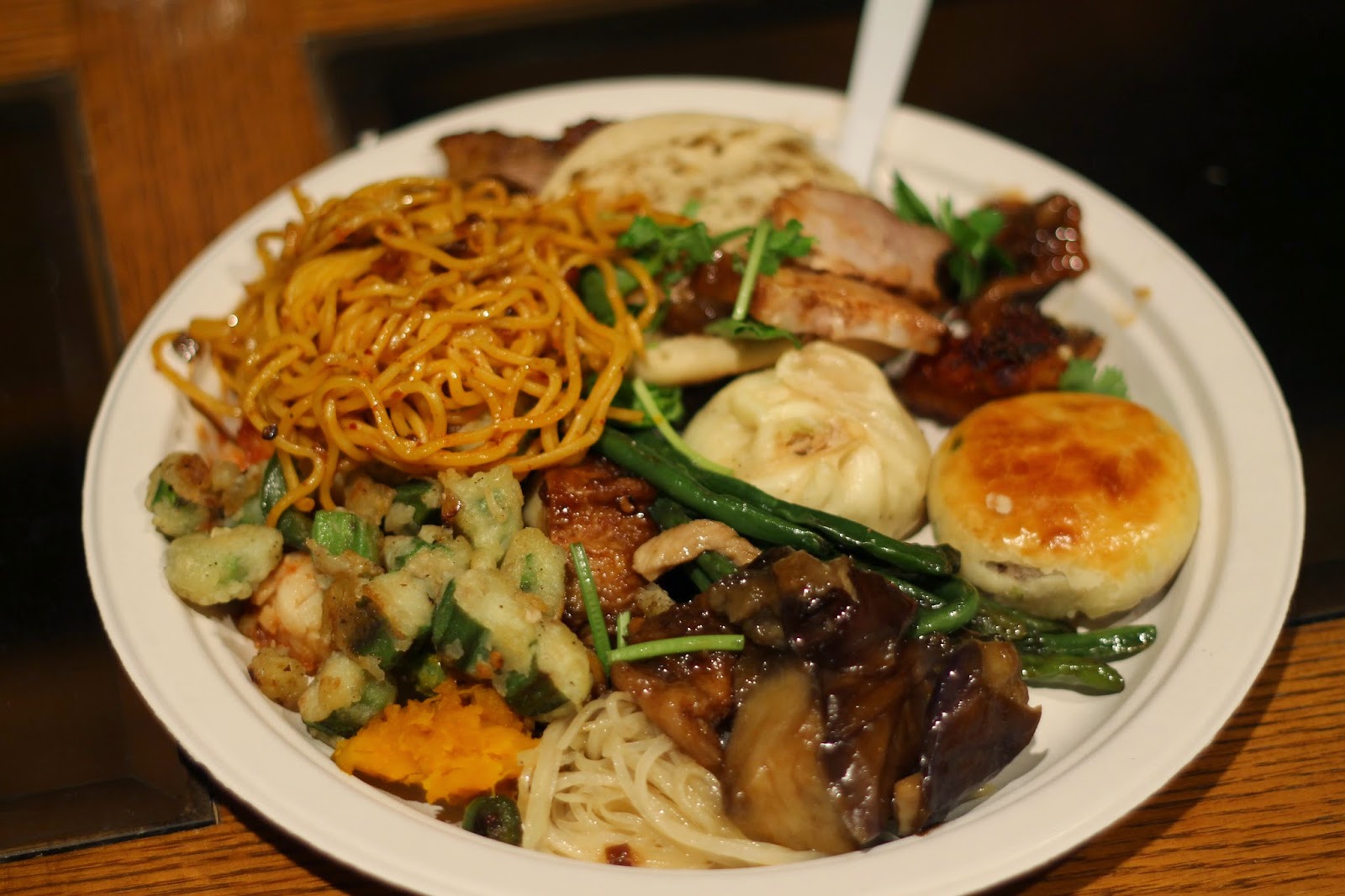 The most wonderful plate of the year 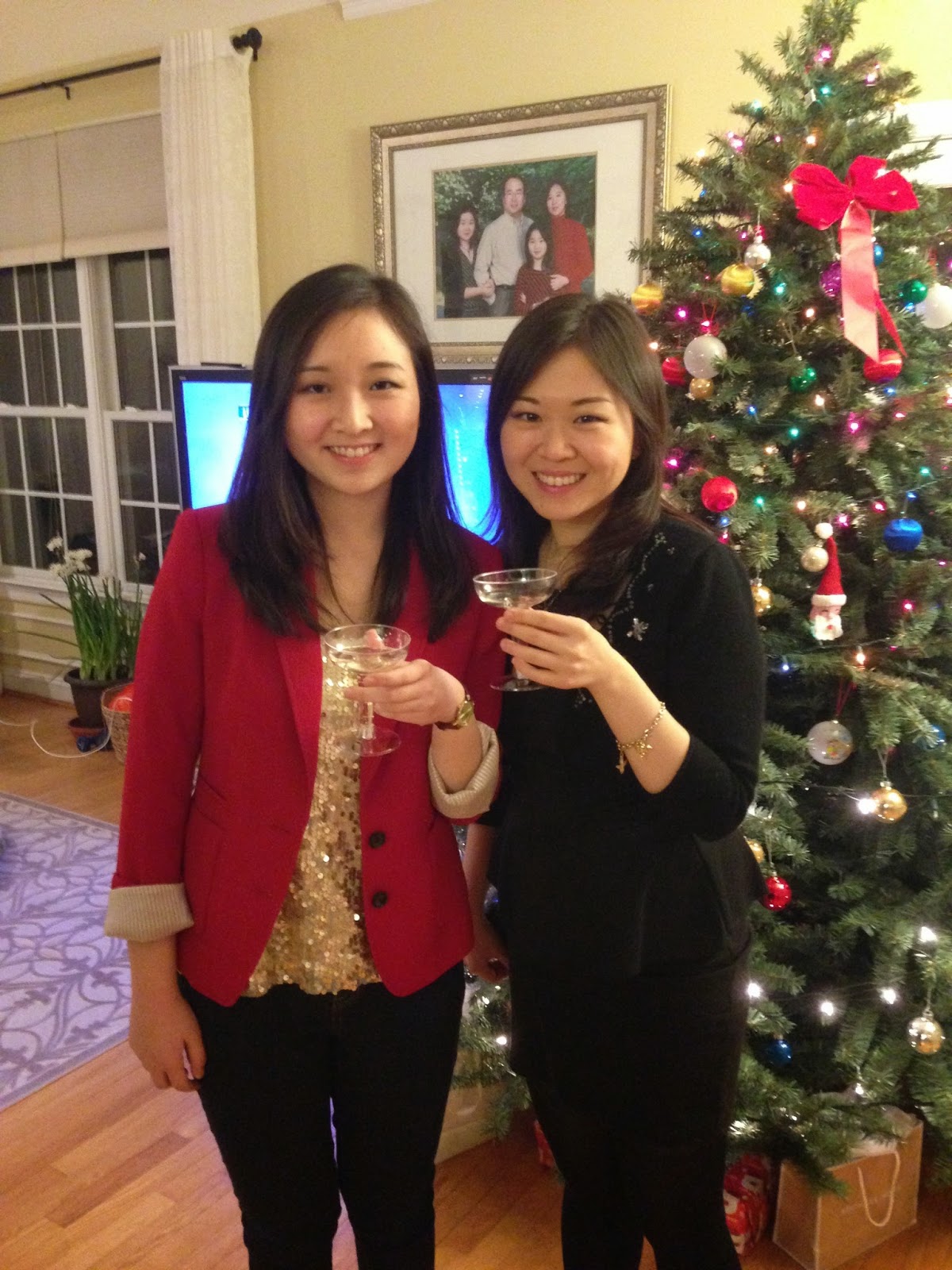 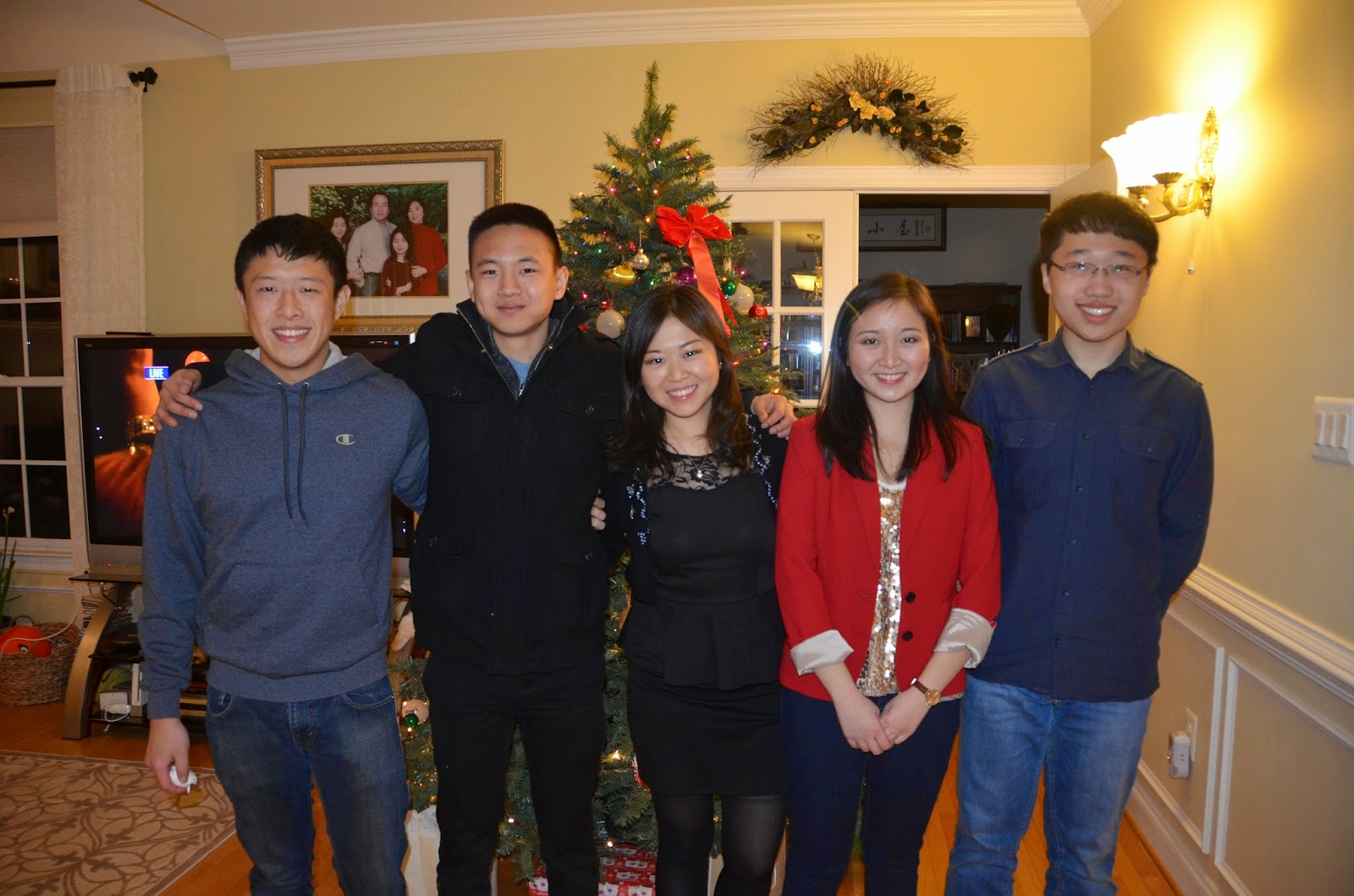